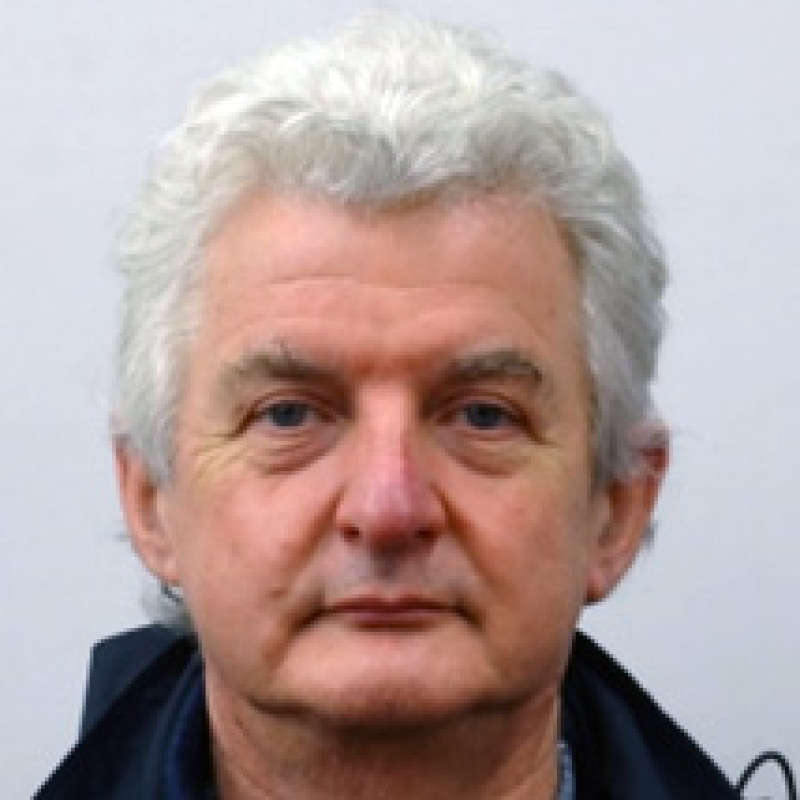 I am really excited about this opportunity to be considered as a trustee of John Muir Trust.

I became a member in 2008 and have had the pleasure of working with the Trust since joining. I own a small area of land at Kylesku next door to Quinag, which we have managed as one for a number of years.

I am also a member of the Coigach and Assynt Living Landscape (CALL) group along with John Muir Trust that developed into CALLP and was successful in winning funding from the Heritage Lottery.

Over the past six months, I have worked pro bono with the executive and trustees of John Muir Trust on the development of the new strategy.

This association with the Trust has shown me its power and significant influence. Critically, it has reinforced that there has never been a more important time for the Trust to remain the strong and leading advocate for wild places.

My background is in business but since retiring in 2011, I have focused on supporting NGOs. This has focused on two areas – building partnerships and increasing income so that these NGOs can have even greater impact. These two elements are at the heart of the new John Muir Trust strategy.

The Trust’s aims are important to me. I hope as a trustee with these
experiences, I can support the trust, so it extends and maximises its impact and remains the leading voice in the protection, restoration and maintenance of wild places.