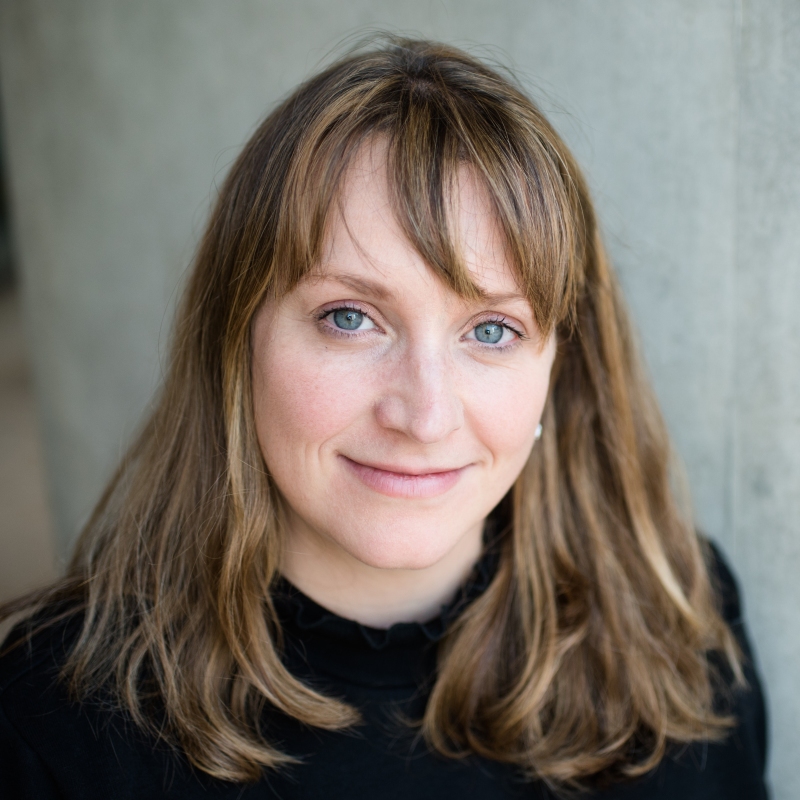 I became fascinated by the life and work of John Muir while I was researching a BBC documentary about him and other Scottish explorers a number of years ago. This sparked my interest in the John Muir Trust. When I learned it was looking to appoint more women as Trustees, as well as communications specialists, I thought my skills and experience would fit the bill.

Based in Glasgow, I am the Press Manager at Scottish Opera, Scotland’s national opera company and the largest performing arts organisation in Scotland. Prior to this, I worked in journalism, television production and PR. I’ve developed and managed media campaigns for events and charities including Sport Relief (part of Comic Relief), and the Glasgow 2014 Queen’s Baton Relay during the Commonwealth Games.

The Wild Words campaign is a powerful example of how the Trust can broaden the appeal of wild places. I recently interviewed the founder of The Nature Library in Glasgow, who was inspired by the campaign, and had articles published on The List and Scots Magazine websites.

Growing up in a family of outdoor enthusiasts, at a young age I developed a love and respect for the wild places of Scotland, especially the Outer Hebrides. These days I’m a keen hill walker, which gives me the perfect opportunity to explore our magnificent terrain. However, it’s easy to see that our countryside is not always treated with the respect it deserves.

I see the work of the Trust as crucial in the fight to preserve and protect our wild places. If elected, I would strive to find new ways to support and promote its work, and hope my media skills and contacts would prove useful on this front. I’d also help the Trust engage more with young people, to inspire future generations to love and care for our land.