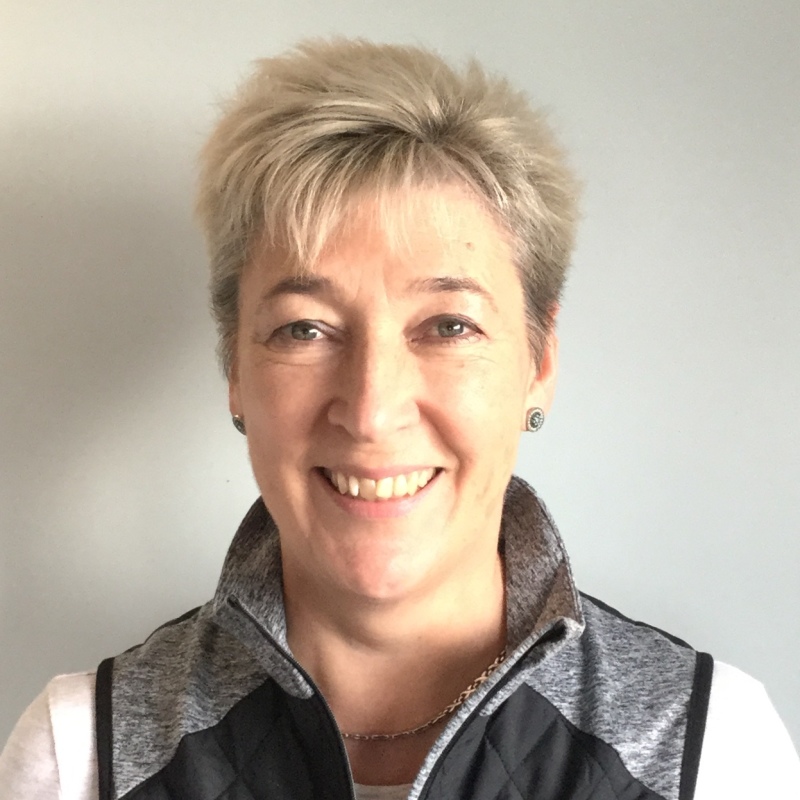 I owe my belief in the restorative power of the outdoors to my childhood in the Malvern Hills, but it was mountaineering in Scotland that opened my eyes to the majesty of wild landscapes. At the time I took them for granted, little realising that many of the beautiful, desolate places I admired were in fact impoverished and diminishing. It was only much later in life that I understood that wild land is not just there for our gratification, and that it needs proactive protection.

I was the John Muir Trust’s Advocacy Officer from 2012-2015, helping to raise its profile outside Scotland. I enlisted the support of politicians, built links with like-minded organisations and ensured it had a strong voice in relevant campaigns. I subsequently worked for several other charities campaigning for the protection of irreplaceable habitats.

John Muir Trust is highly respected, not only for its exemplary land management and engagement through the excellent John Muir Award scheme, but also for its courageous campaigning. John Muir Trust’s clear message about protecting wild land, and its willingness to fight for it, are what set it apart. Accordingly, as a Trustee I would be particularly interested in campaigns to safeguard the current Wild Land Areas and in efforts to acquire further areas of wild land in the UK.

I have 38 years’ experience in the public and charity sectors encompassing government affairs, policy, communications, campaigning, HR and finance. I have a Certificate in Company Direction and in-depth experience of Boards of Trustees, both as a Secretary and Trustee.

Over the next three years it would be my privilege to: