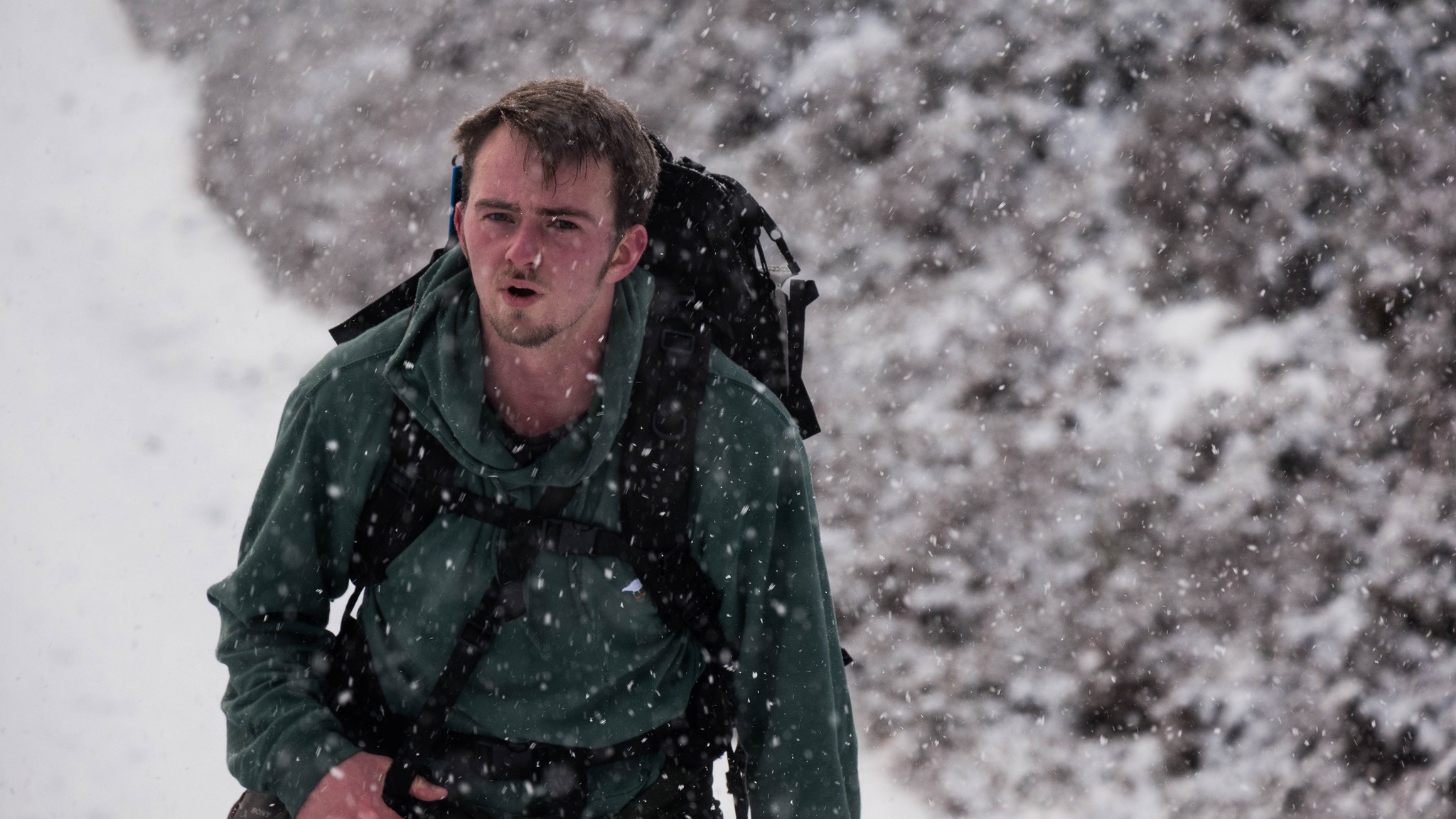 Gus Routledge will cover what inspired him to enter the career of conservation and what he's learned about Scotland's wild places - all illustrated by some excellent photography.

Gus is a young ecologist who recently graduated from Scotland’s Rural College with a BSc (Hons) in Countryside Management. His main interest is in Scotland’s wilder ecosystems but he appreciates and takes interest in the many other aspects of what goes into forming Scotland’s landscape as we see it.

At 23, he has worked and travelled from Hermaness in the north to Caerlaverock in the south, Loch of Strathbeg in the east to Barra in the west. Throughout, he has enjoyed seeking Scotland’s natural treasures & made observations of the land he loves.

His passion for Scotland’s nature is reflected in his position as a trustee of SCOTLAND: The Big Picture where he seeks to push Scotland in the right direction as it restores its ecosystems for nature & for people.

Head to  Eventbrite to book. You only need one ticket to join. Simply enter your desired donation amount to reserve your place, or book a free ticket.

What could your donation do?

Help protect our wild places by giving a donation to the John Muir Trust:

Upon registering, you will receive an email with the Zoom link for the event. This will be sent to you again on the day of the event if you lose it.

Journey for Wildness - adventures for people and planet

Our wild cities - biodiversity in London