Grazing animals and livestock should be managed carefully to achieve and maintain a balanced ecosystem.

The UK’s deer population has increased greatly in the last decades. Deer are an essential part of the ecosystem but high numbers of deer have a negative impact on habitats through overgrazing and trampling. A sustainable deer population is vital to enabling native woodland and other habitats to regenerate naturally.

A large amount of wild land is used for grazing sheep and cattle. Many key habitats, including grassland and flower-rich machair, depend on sustainable levels of grazing. Livestock numbers should be kept to a level that the land can naturally support, particularly during the winter.

Deer numbers have increased over the last 300 years due to the absence of natural predators such as wolves, while many sporting estates actively maintain a high population of deer. Increased numbers have put more pressure on the habitats that provide deer with food and shelter.

It’s vital to maintain deer numbers at a population level that enables natural regeneration of all habitats within the ecosystem. Cull targets should be based on habitat monitoring and deer numbers.

The culling and extraction of deer can also have adverse impacts on habitats and soils. These can be minimised by hand dragging, using ponies for extraction, leaving carcasses or culling closer to access tracks. Choosing a different route by which to extract can alleviate the pressure on landscape.

In ecosystems with natural predators, deer carcasses are widely distributed on the ground. The carcasses provide a bounty of nutrients in often impoverished habitats. Whilst many deer carcasses are collected, leaving a number of culled carcasses on the hill can benefit a wide range of species from soil bacteria, fungi and beetles, to predators such as foxes and eagles.

Sheep and cattle can have a negative impact on habitats through grazing. During the winter, livestock can be concentrated on wet ground. This is when the risk to habitats and soils from heavy grazing and poaching is highest.

Maintaining livestock numbers at a level that the land can cope with during the winter is key to avoiding these negative impacts. Habitats can be protected by off-wintering stock. 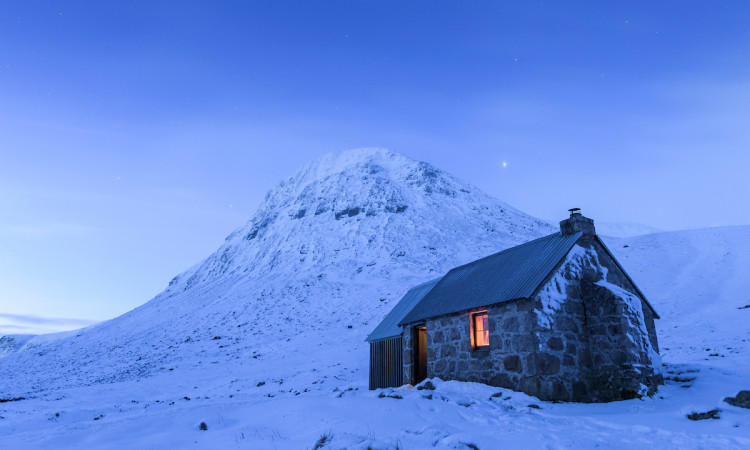