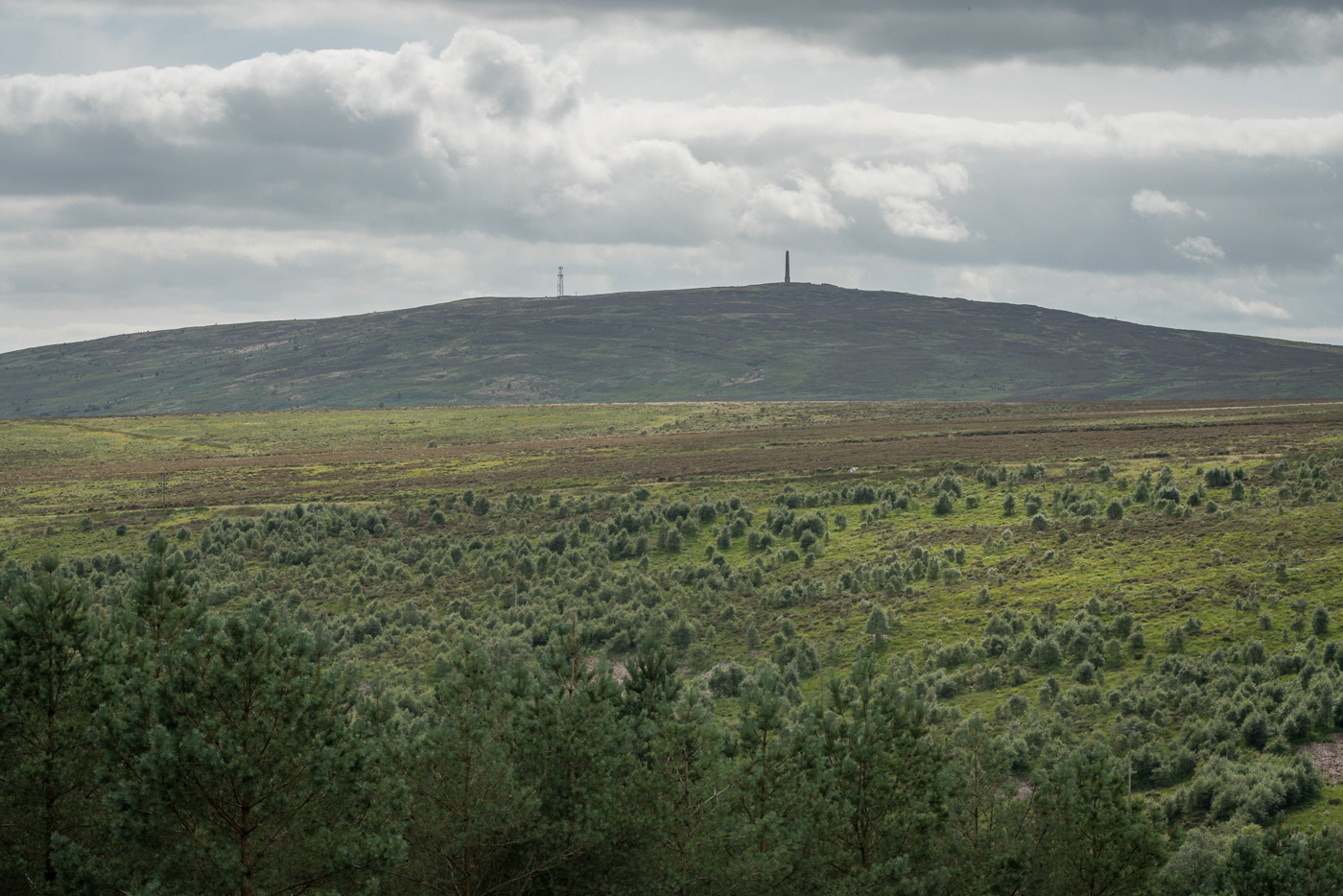 The South of Scotland’s largest community buyout is set to go ahead following one of the most ambitious community fundraising campaigns ever seen, with the community of Langholm in Dumfries and Galloway raising the final funds needed in the nick of time.

A landmark community buyout agreement of £3.8 million for over 5,000 acres of land has been reached between local charity The Langholm Initiative and Buccleuch Estates – paving the way for the creation of a huge new nature reserve to help tackle climate change, restore nature, and support community regeneration.

The John Muir Trust were the first major organisation to support the project, with a pledge of £100,000 on the opening day of their crowdfunding campaign, and have since supported The Langholm Initiative with fundraising and logistics.

The Trust’s Head of Policy and Land Management, Mike Daniels, said, “The John Muir Trust is delighted that the Langholm community have achieved their aim. Our members and supporters played a significant role in supporting the community financially right from the start, helping to create the momentum that has generated this fantastic outcome. Empowering communities to repair and rewild their natural assets is part of the DNA of the John Muir Trust, and we look forward to engaging with the people of Langholm on the next stage of their inspiring journey.”

Margaret Pool, Chair of The Langholm Initiative, said: “This is an amazing result for Langholm which will live long in the memory. Our community has a strong cultural connection to this land, which has never been sold before, and securing it for generations to come means so much to so many. Huge thanks to Buccleuch for their positive engagement.”

The purchase – to be finalised by January 2021 – will lead to the creation of the Tarras Valley Nature Reserve, with globally important peatlands and ancient woods restored, native woodlands established, and a haven ensured for wildlife including rare hen harriers. The project will also support community regeneration, including through plans for the community to capitalise on new nature-based tourism opportunities. Discussions will continue over the remaining 5,300 acres of land the community has expressed an interest in buying.

Remarking on the wider context, Roseanna Cunningham, Cabinet Secretary for Environment and Land Reform, said: “This is significant news for the South of Scotland but also demonstrates that, when working together with a shared goal, local communities can be a power vehicle for change. I applaud the Initiative wholeheartedly for realising their ambition and look forward to it inspiring other community groups to drive and deliver their own projects right across the country.”

Getting over the line

The Langholm Initiative had until 31 October to raise the funds for a deal, to avoid the Scottish Land Fund withdrawing their £1 million offer – a proviso that left the community with just months to raise millions of pounds.

In the run-up to the deadline, Buccleuch Estates and The Langholm Initiative agreed a revised £3.8 million price for the purchase.

During the final week, an extraordinary surge of more than £50,000 donations to the charity’s public crowdfunder (including £24,000 on one day alone) saw the appeal’s £200,000 target achieved. Nearly 4,000 people have supported the crowdfunding appeal since its launch on 7 May.

In the final 48 hours before the deadline, and with the community still some £150,000 short of the total funds needed, The Woodland Trust agreed to contribute £200,000 to the project – taking The Langholm Initiative over the line.

Other major funders to the buyout include South of Scotland Enterprise, Carman Family Foundation, the Bentley foundation and Garfield Weston Foundation. Other leading charities that have supported the buyout include Borders Forest Trust, Rewilding Britain, RSPB Scotland, Scottish Wildlife Trust, and Trees for Life.

Image shows natural regeneration in the Tarras Valley, with local landmark Whita Hill and it's monument behind.