Glenshero Wind Farm under the spotlight

Trust to give evidence to Public Local Inquiry into new 39-turbine development in the Monadhliath Mountains next door to Stronelairg. 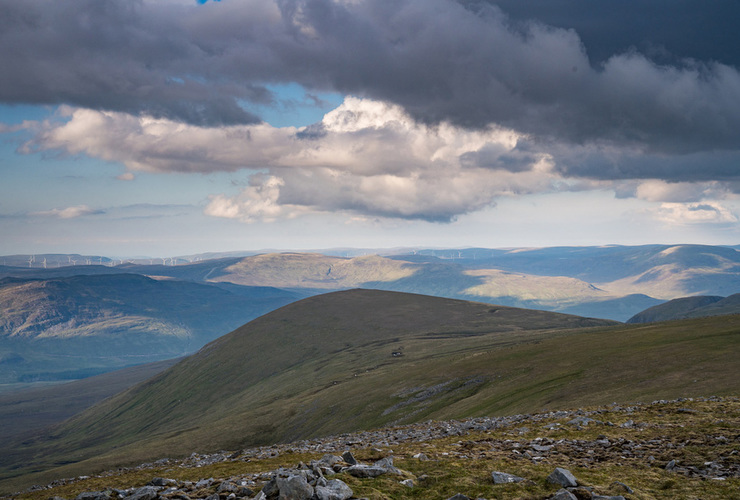 Along with NatureScot (SNH), Highland Council, Cairngorms National Park Authority, Mountaineering Scotland and Wild Land Ltd. the John Muir Trust will be giving evidence against the development – which if approved, would add 39 turbines to the landscape immediately adjacent to the recently built 66-turbine Stronelairg Wind Farm (shown below). 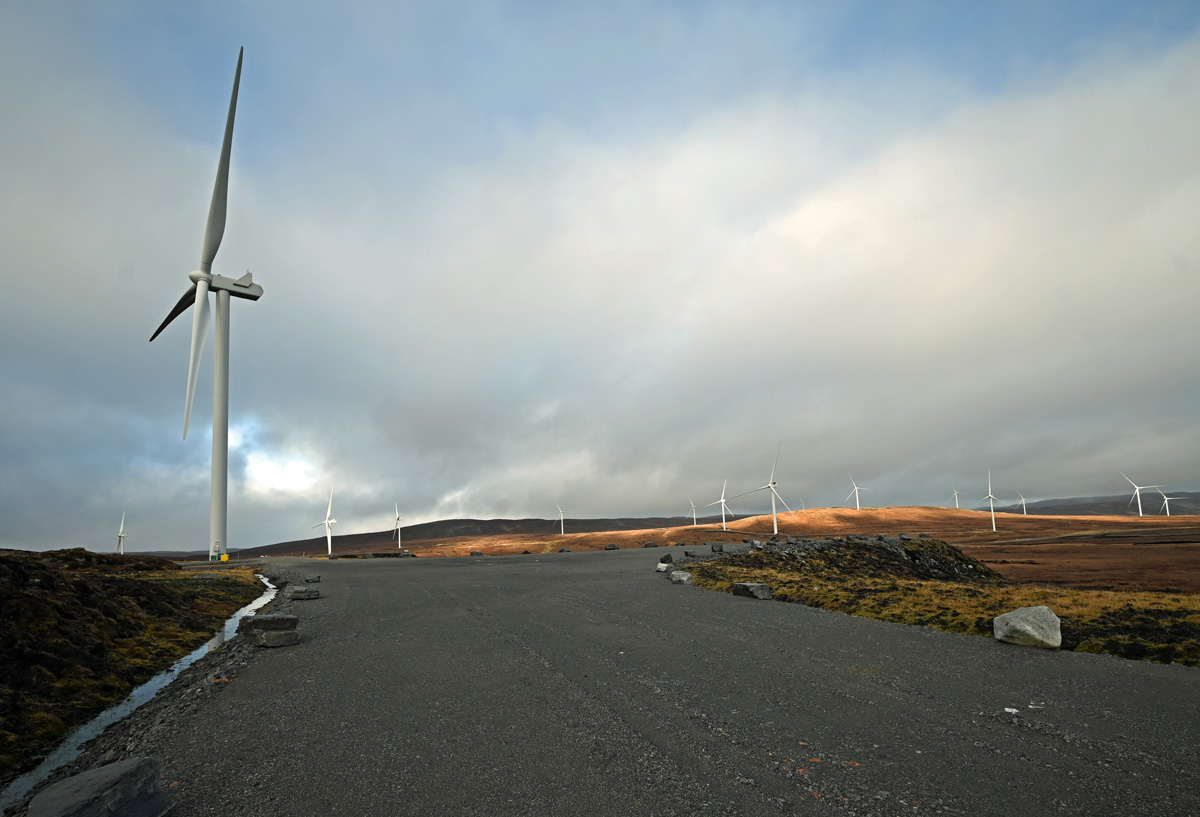 According to the developer – the multinational SIMEC/GFG Alliance – Glenshero will also involve the excavation of seven quarries and the extraction of 195,000 cubic metres of aggregates – more than was used in the construction of the Queensferry Crossing across the Firth of Forth.

Rosie Simpson, senior Policy Officer for the John Muir Trust said: “We are strongly supportive of the Scottish Government’s ambitions to become a global leader in the drive towards a net zero carbon economy, and we recognise that our renewables potential has a vital role to play in meeting these targets.

"We are, however, seriously concerned about the sheer scale of ecological destruction, peat excavation and industrialisation of this landscape, which in the recent past was identified by NatureScot as a Wild Land Area. 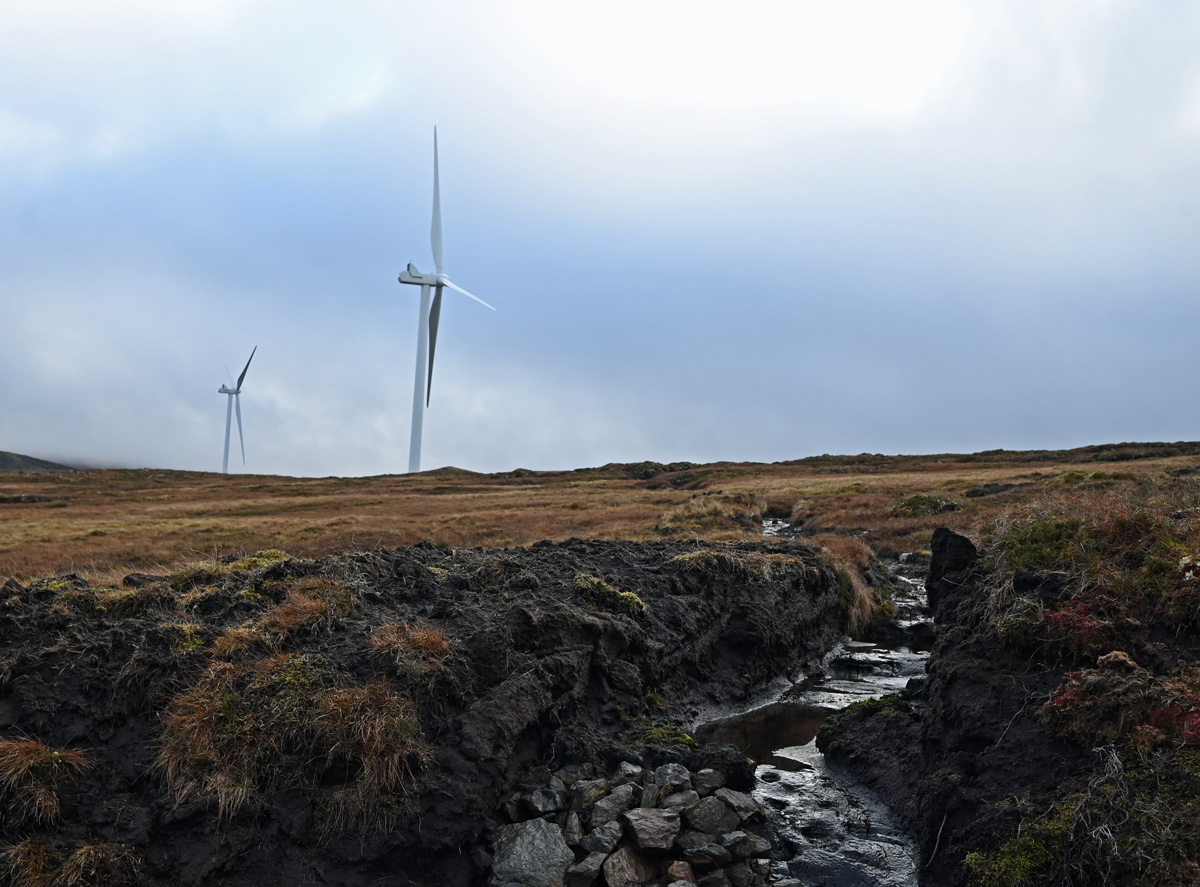 “We are also greatly concerned about weaknesses in the planning system that allow for this application to be brought forward six years after Stronelairg was approved without serious public scrutiny because the developer (SSE) agreed to reduce the number of turbines from 83 to 66.

“Subsequent applications mean this part of the Monadhliath Mountains could be covered with 155 contiguous turbines turning the once tranquil Monadhliath plateau into a vast industrialised complex larger than the city of Dundee.”

The PLI will be split into several sessions with the Reporter hearing evidence from both the developer and from those organisations which are opposed to the application. Due to the coronavirus pandemic, proceedings will be live streamed using Zoom video conferencing.  To find out more about why we are participating in this Public Local Inquiry see our Proposed Glenshero Wind Farm Q&A.

The PLI is expected to conclude on Wednesday 18 November.

Top photo by David Lintern, others taken recently at Stronelairg by David Balharry