Statement regarding actions on Ben Nevis 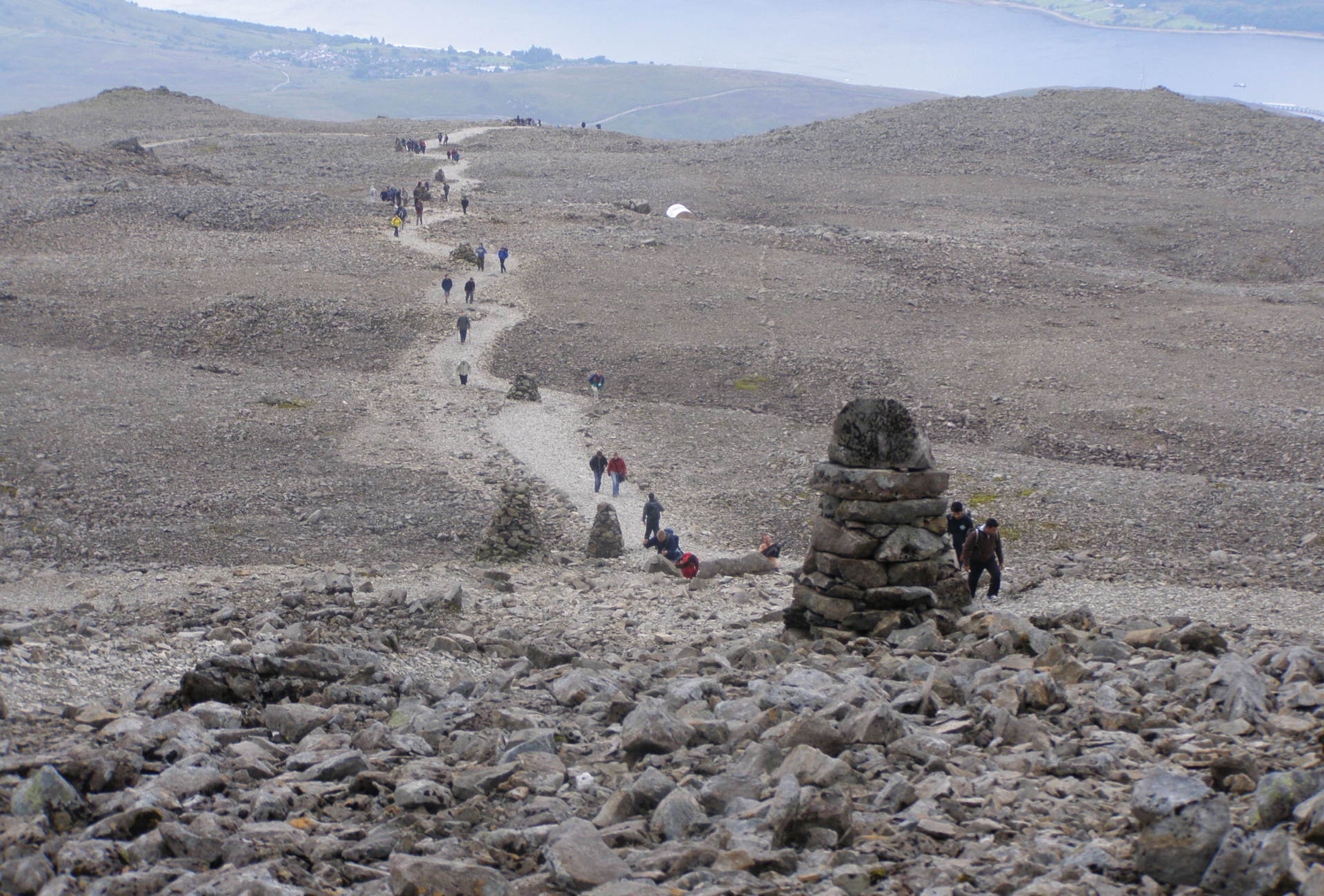 The John Muir Trust was contacted by members of the public who were on Ben Nevis at the weekend, and we understand that a promotional video was being filmed on the summit for an extremist far right group, who unfurled a banner as part of this. We have issued the following statement in response.

We are deeply angered by the actions taken at the top of Ben Nevis over the weekend, from an extremist far right group appearing to use the Ben as a backdrop for their abhorrent racist propaganda.

The John Muir Trust promotes diversity and inclusion in the outdoors. We did not and would not authorise permission for a film on our land that is counter to our belief that wild places are for all. The John Muir Trust has zero tolerance to discrimination, and any actions that promote discriminatory views are not welcome on the land we manage. 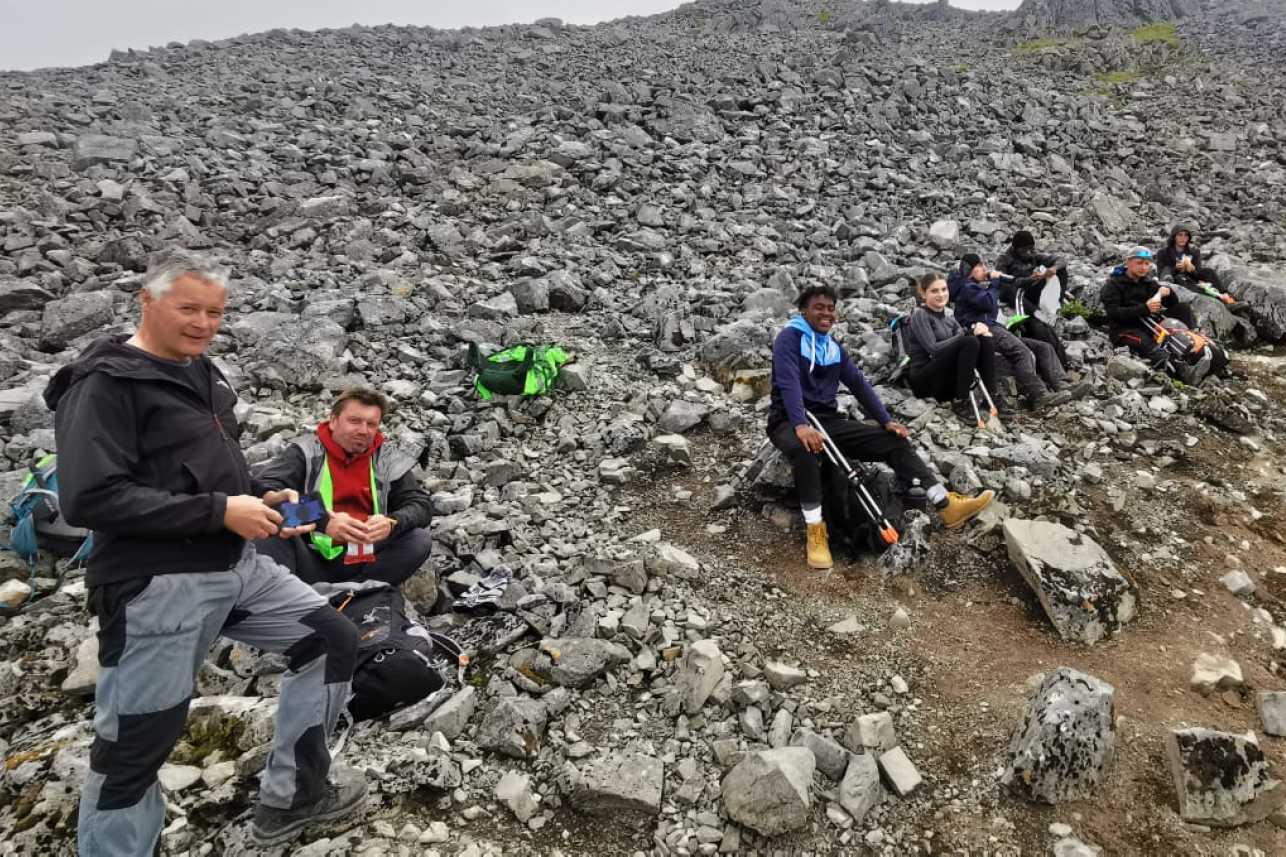 Wild Places For All