"I followed the thin trails of life moving above me..." While Gwennie Fraser was attending to repairs on the family croft house, in Coigach in the North West Highlands, she witnessed the wonderful spectacle of geese migrating north overhead on a clear day. 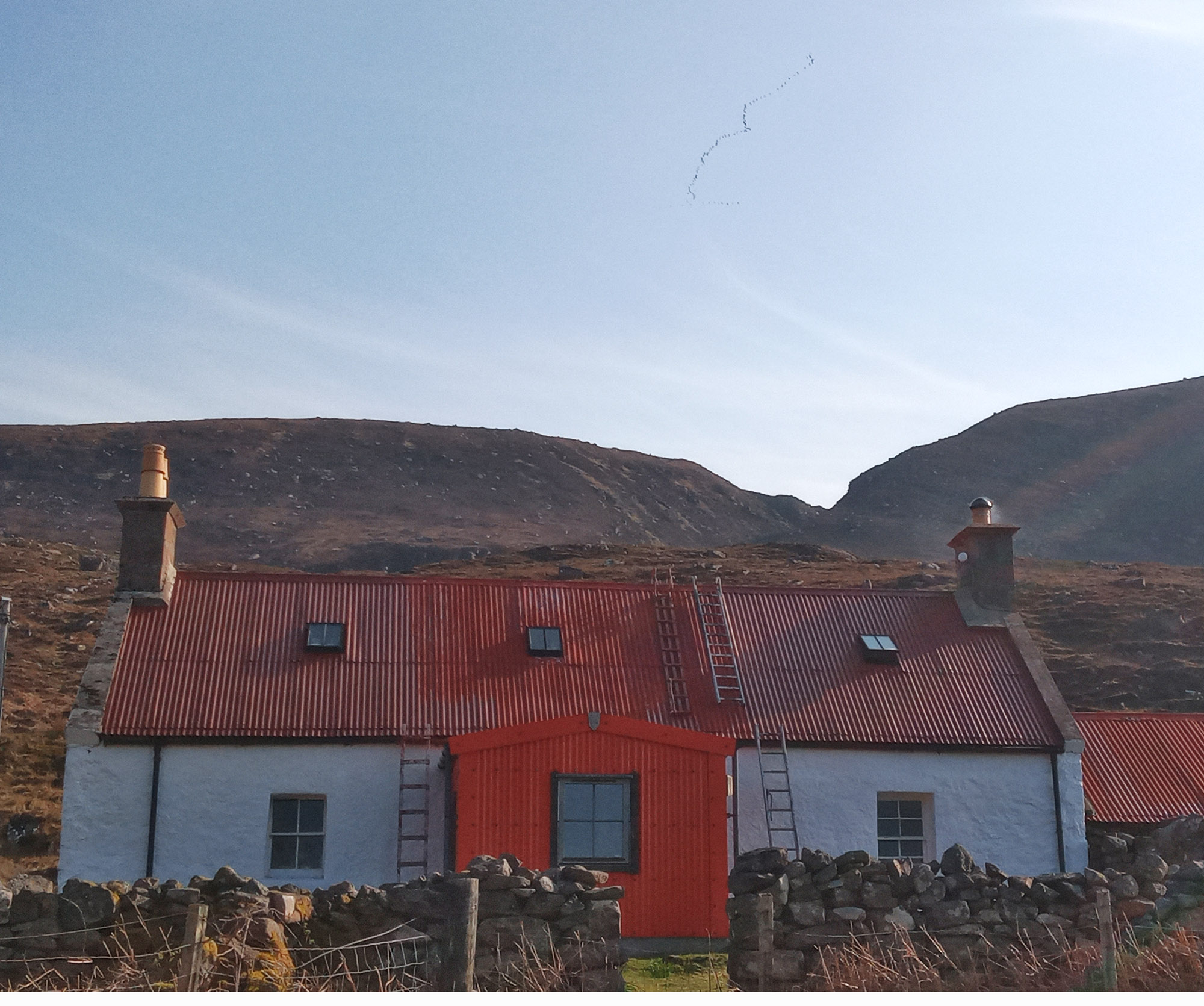 I heard them before I saw them. Suddenly, from upstairs beneath the tin roof, the sound of their honking, clear and urgent. Barnacle geese, heading north to their breeding grounds in Iceland and Greenland, and from the cascade of sound breaking overhead, in large numbers.

I dropped everything and ran downstairs, eager to catch the sight of them passing over. Standing in the garden, leaning back and gazing up into the clear blue sky, it wasn’t hard to spot them. The whole sky was filled with their arrow formations, trails of black thread drawn forwards through the sharp air, undulating and continually reforming with a rhythmic insistency. The pulsing lines of their wings flickered  like a heart monitor, dancing to the gravitational pull of the north, an invisible magnet urging them on.

As the lines passed over, each following the moving bands of symmetry before them, I could see their white underbellies flashing in the sunlight as they sliced through the  mid-day light with even precision. The whole valley was filled with their determined cries, rising and falling as skein after skein passed over, an inexhaustible mass migration, one huge affirmation of purpose on the move.

Straining upwards to witness each band as it winged over, I found myself crying out spontaneously, “go well!”, as I followed the thin trails of life moving above me.  Spread out widely, yet staying contained within their separate formations, the lines of geese peppered the sky with their flight ribbons, a liquid fluidity passing over the cleanly defined shapes of the hills, sweeping the air clean and carrying the residues of winter with them. Today offered the perfect circumstances for flying north, high pressure and a strong south easterly wind sending them on their way home like a blessing.

For a few magical moments, time stood still. I felt completely swept up in the courage and purpose of their united endeavour, their unflinching sense of direction and home coming. Their calls came drumming in my blood with a wild insistence, and I felt an inkling  of their journey even as I remained standing, a glimpse of something more infinite that spoke to an unknown depth inside me, as my heart soared with them. 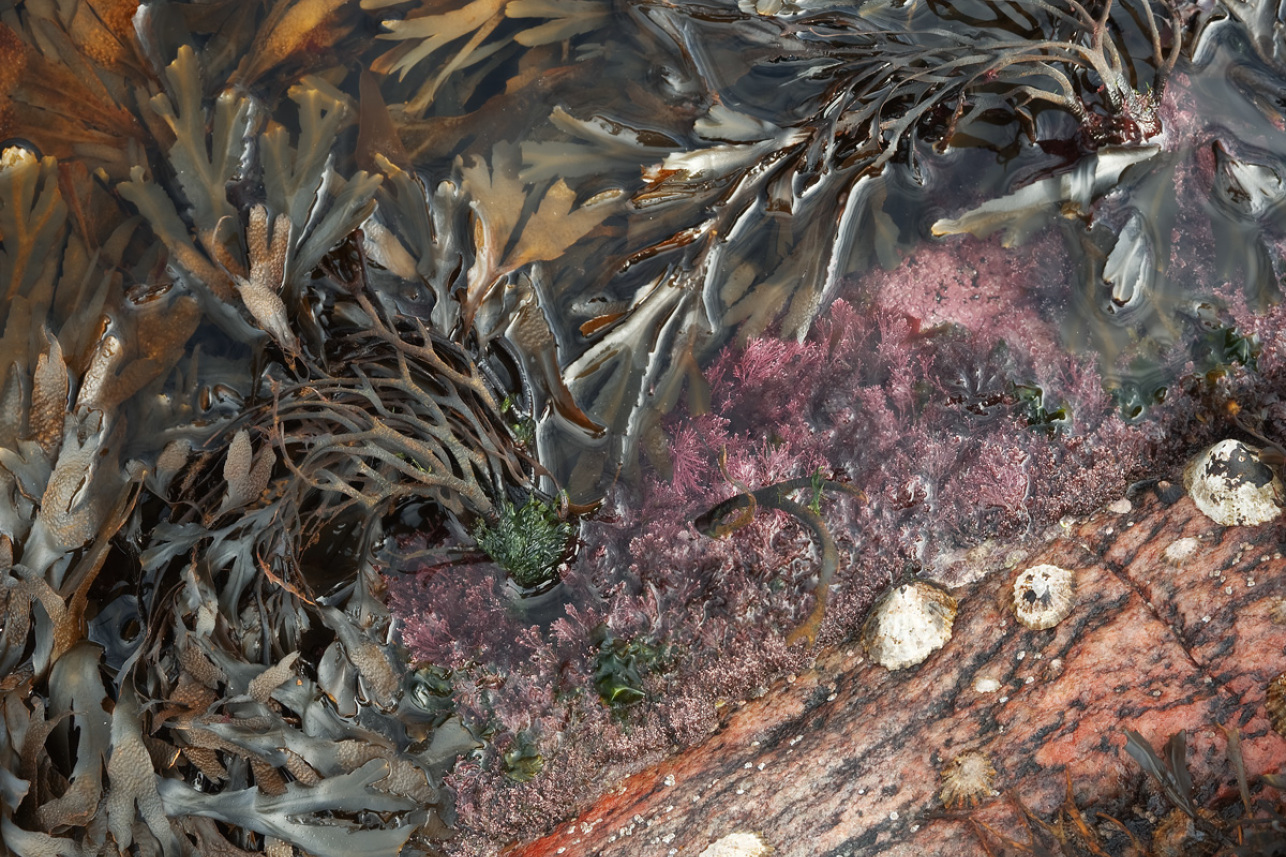