Deer Management for Climate and Nature 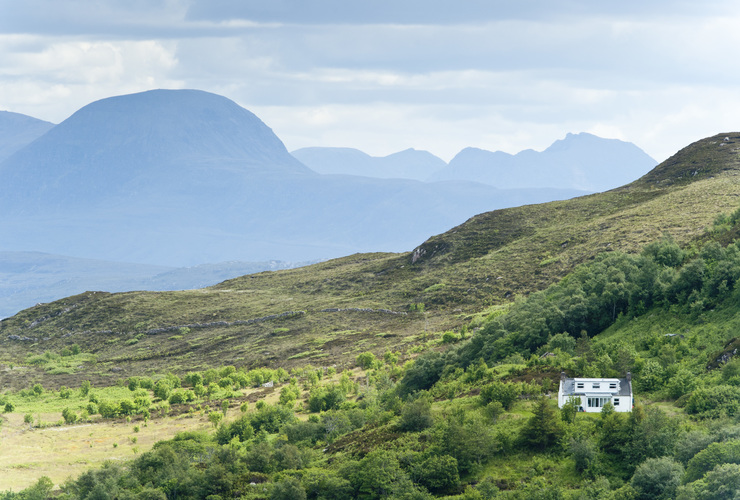 How many deer are there in Scotland?

Why is this density a problem?

What deer densities are sustainable then?

How did it get to this stage?

What do you mean by ’community hunting’?

How are deer currently managed?

Why can’t we just erect fences to keep deer out of woodland?

Deer are essential to the Scottish economy and culture, does increased culling threaten that?

Would these changes mean an end to traditional stalking?

What are the ‘public costs’ of the current deer management system?

Surely not all wildlife thrives on woodland?

Why isn’t the Scottish Government leading this?

With more sheep than deer in Scotland, why not focus on the damage they do?

Isn’t it cruel to kill animals even for worthy environmental objectives?

Are there non-lethal methods of controlling deer (e.g. immuno-contraception)?

Why are the seasons set the way they are?

Does the John Muir Trust cull more deer than anyone else?

What does JMT currently do with the carcases?

Could broadening participation in shooting cause any risk to the public?

[1] according to Wild Deer in Scotland, which was published by the Scottish Parliament Information Centre in 2013