The Trust's Finance Committee Convenor Jim Gibson shares an appreciation of fellow Trustee and friend Phil Graves who has died.

Phil’s death at the relatively young age of 63 is a great loss to the body of John Muir Trust Trustees. Having worked for some years with his wife Sue, I knew a bit about his love of the outdoors, his thirst for adventure, his background in financial services and in ecology, as well as his genial and welcoming nature. I was therefore delighted when he was elected as a Trustee in 2019 and when he quickly and eagerly volunteered to join the Finance Committee.

He was faithful in attending Trustee and committee meetings, even from his hospital bed not long before his death. Whether homing in on key figures on the budget papers, commenting on points in the investment manager’s reports or explaining the intricacies of the calculations lying behind carbon capture and the road to ‘net zero’, he was always attentive, well prepared, ready to contribute from the wealth of his experience, and doing so with grace, humour and relevance.

He was passionately involved with ecology issues in his local community and he brought that passion and care for the environment to all his work with the Trust.

‘What you see is what you get’; there was no side to Phil.  He was a model Trustee, bringing us knowledge, giving generously of his time, keeping us focussed and being an example to follow. We remember him with great affection and are the poorer for his passing. 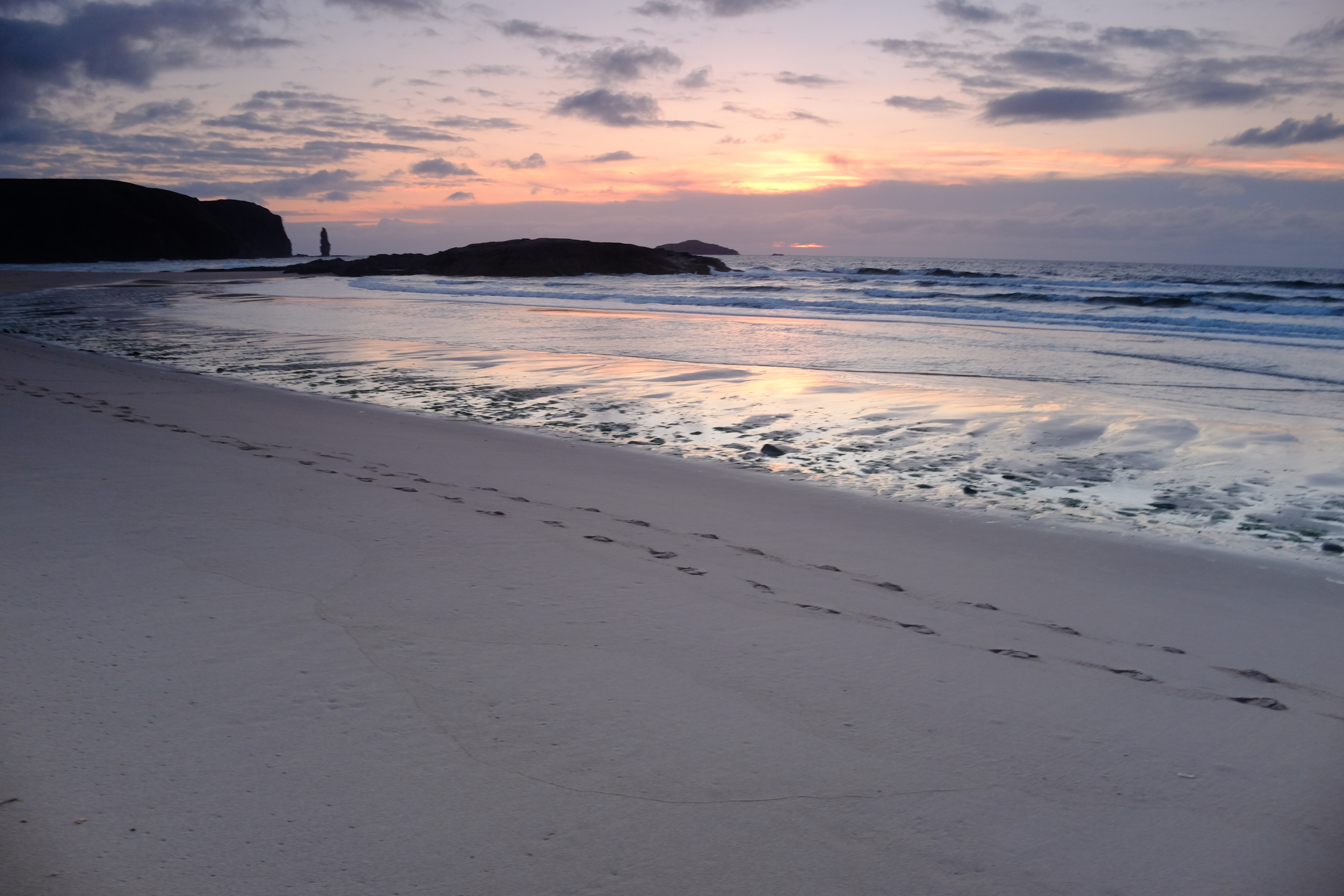 ^ Photo by Kevin Lelland shows Sandwood Bay - one of the wild places in the Trust's care that Phil was particularly fond of, after an inspiring meeting with our Sandwood Manager, Don O’Driscoll. 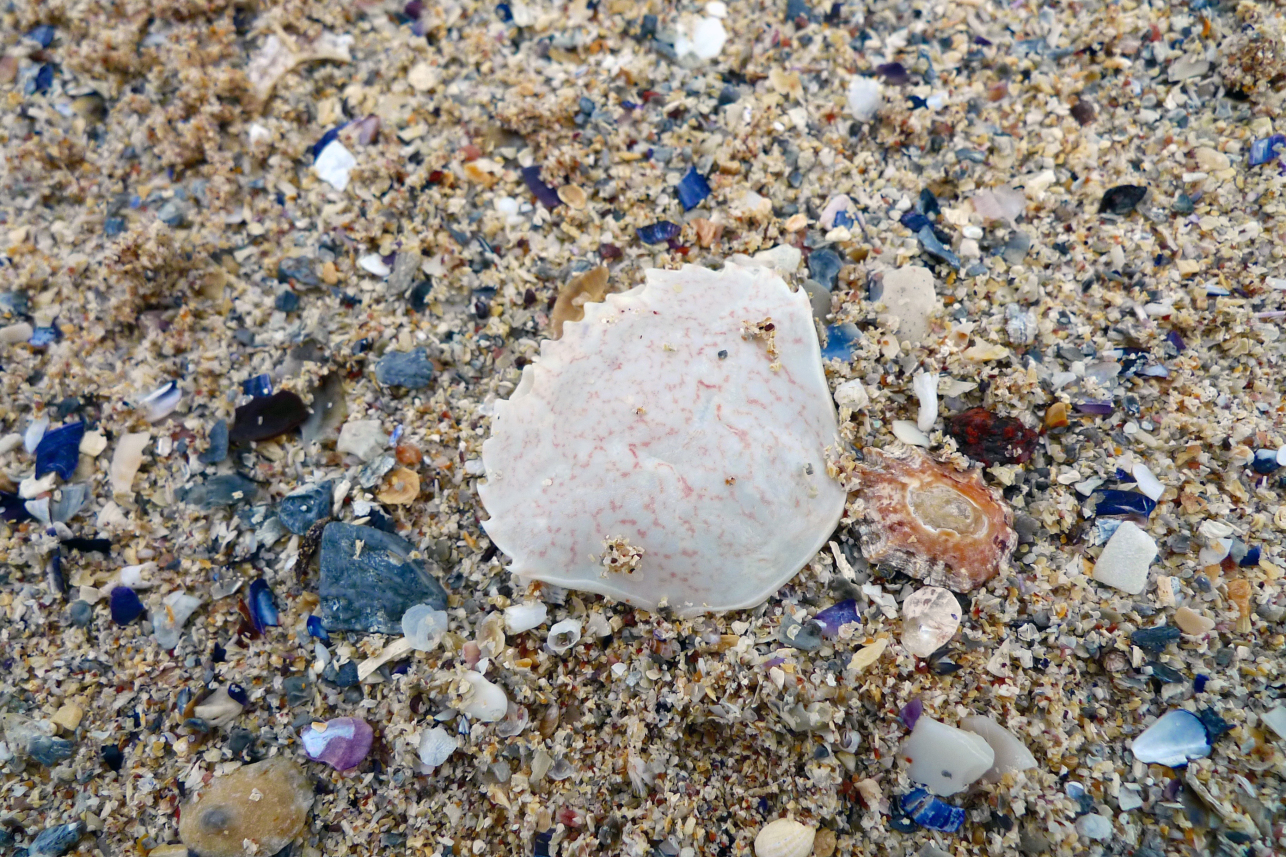