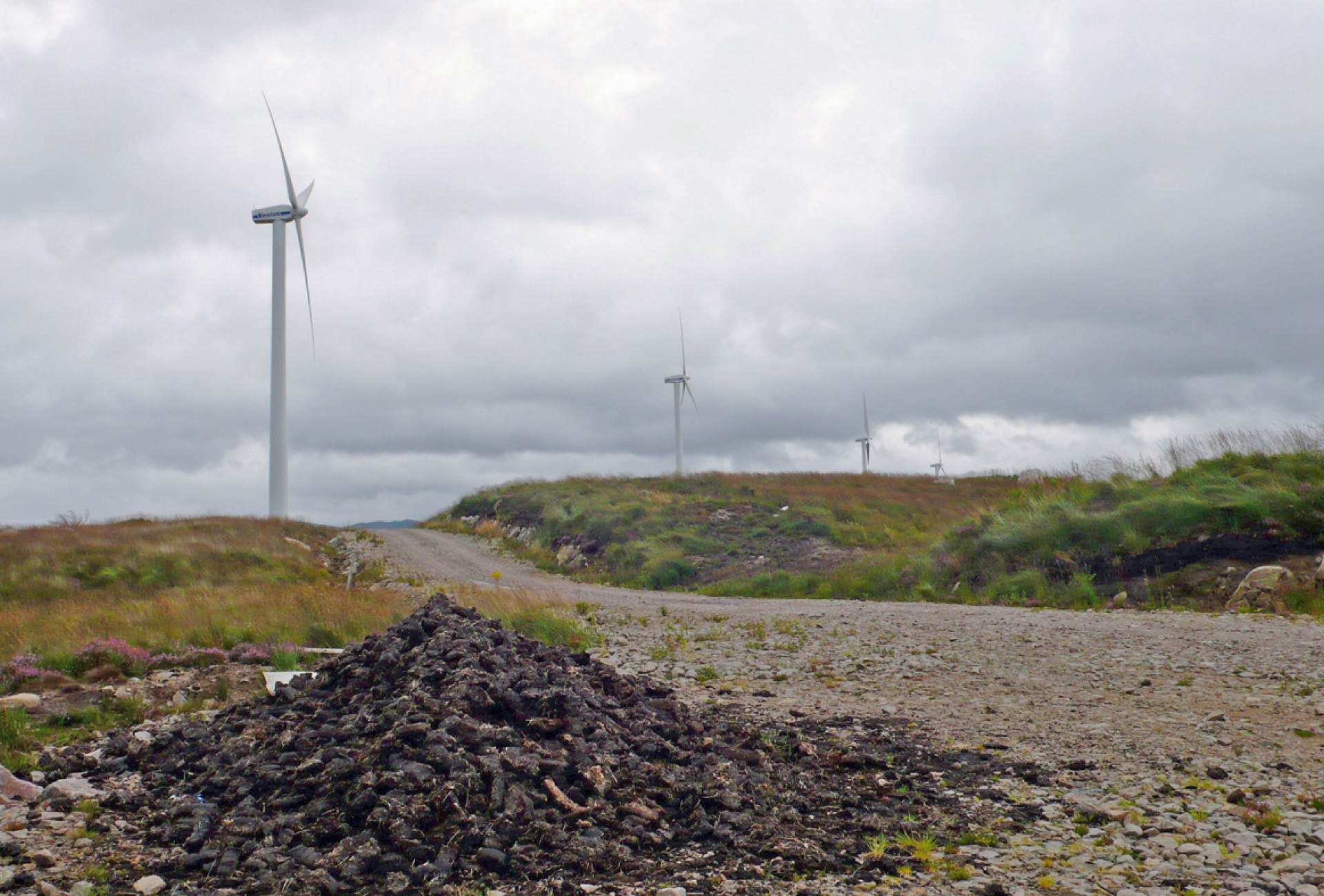 A 39-turbine development in the Monadhliath Mountains has been refused planning permission.

In November 2020, the John Muir Trust participated in a Public Local Inquiry into whether the Glenshero wind farm should be granted planning permission. The proposed 39-turbine development would have included an industrial 28km of new tracks, seven borrow pits, and an on-site concrete batching plant in a sensitive fragile upland area. The Trust gave evidence in objection to the development, to support the Scottish Government to make the right decision on behalf of the public. Other objectors included Mountaineering Scotland, Wildland Ltd, NatureScot, the Cairngorms National Park Authority and the Highland Council.

On Friday 4th March 2022, Scottish Ministers announced they had refused planning permission for the development. 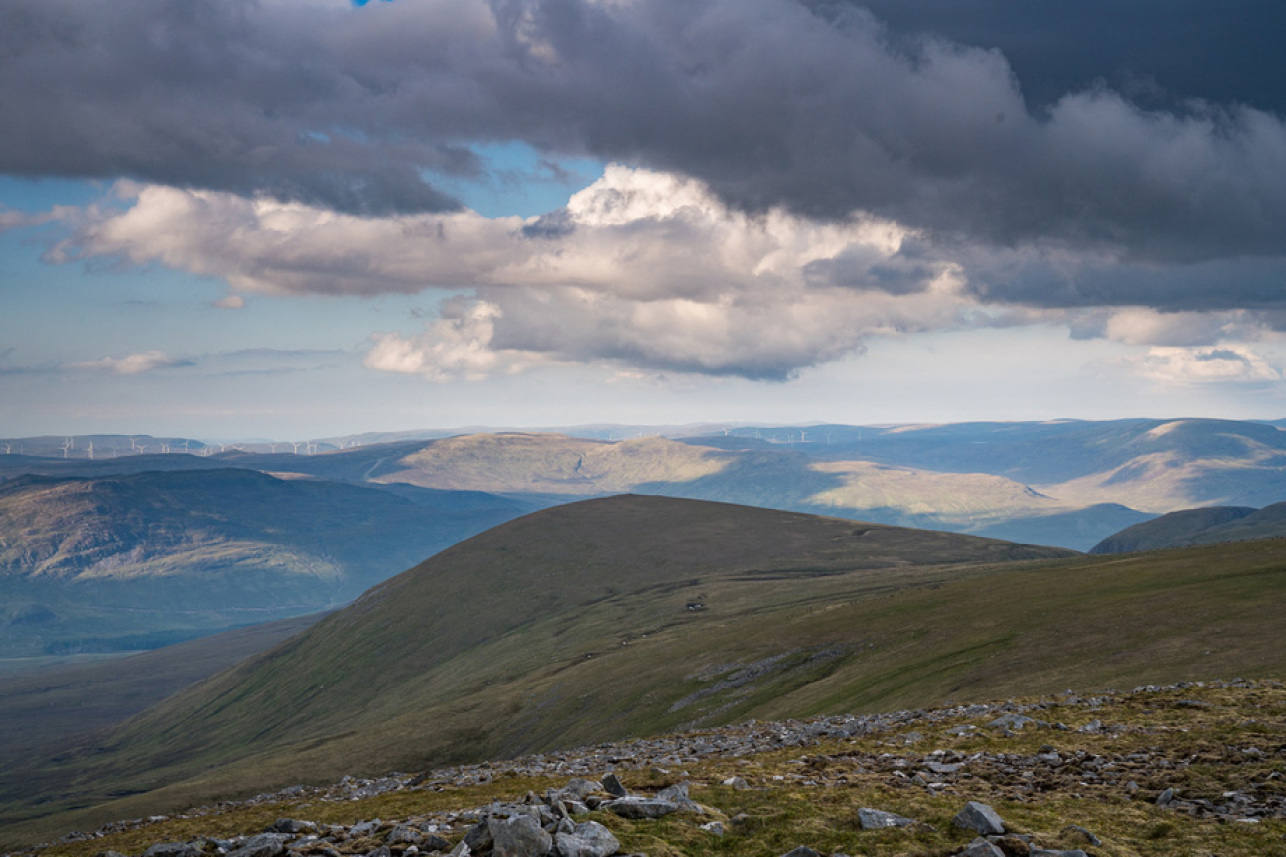 Read more about our objection to Glenshero

In presenting evidence, the Trust maintained that the scale of the proposals would have significant impact on the wild qualities of the nearby wild land areas and the Cairngorms National Park.

Mike Daniels, the Trust’s Head of Policy and Land said:

“The decision on Glenshero is welcomed. We absolutely recognise that for Scotland, Net Zero by 2045 requires expanding our renewables sector, alongside reducing energy use and increasing the carbon our land naturally captures. Reaching net zero requires thinking carefully about the right renewables in the right place so we protect our precious peatlands, our most important natural carbon store, and boost our biodiversity at the same time. This decision helps the Scottish Government in developing Scotland’s up-coming fourth National Planning Framework, which we believe can achieve our ambitious energy targets whilst protecting our most valuable natural assets.”

When the Stronelairg wind farm development was initially proposed, sited to the north of the intended Glenshero site, it was only granted permission on the basis it reduce its scale to 66 turbines to reduce visual and landscape impacts.

The Ministers’ decision is a clear message that while there is a climate emergency there are  rightful limits to renewable energy development in Scotland’s wild places. Peatlands, which store more carbon than all other vegetation types in the world combined, and fragile wild places must be protected as part of the climate emergency response. 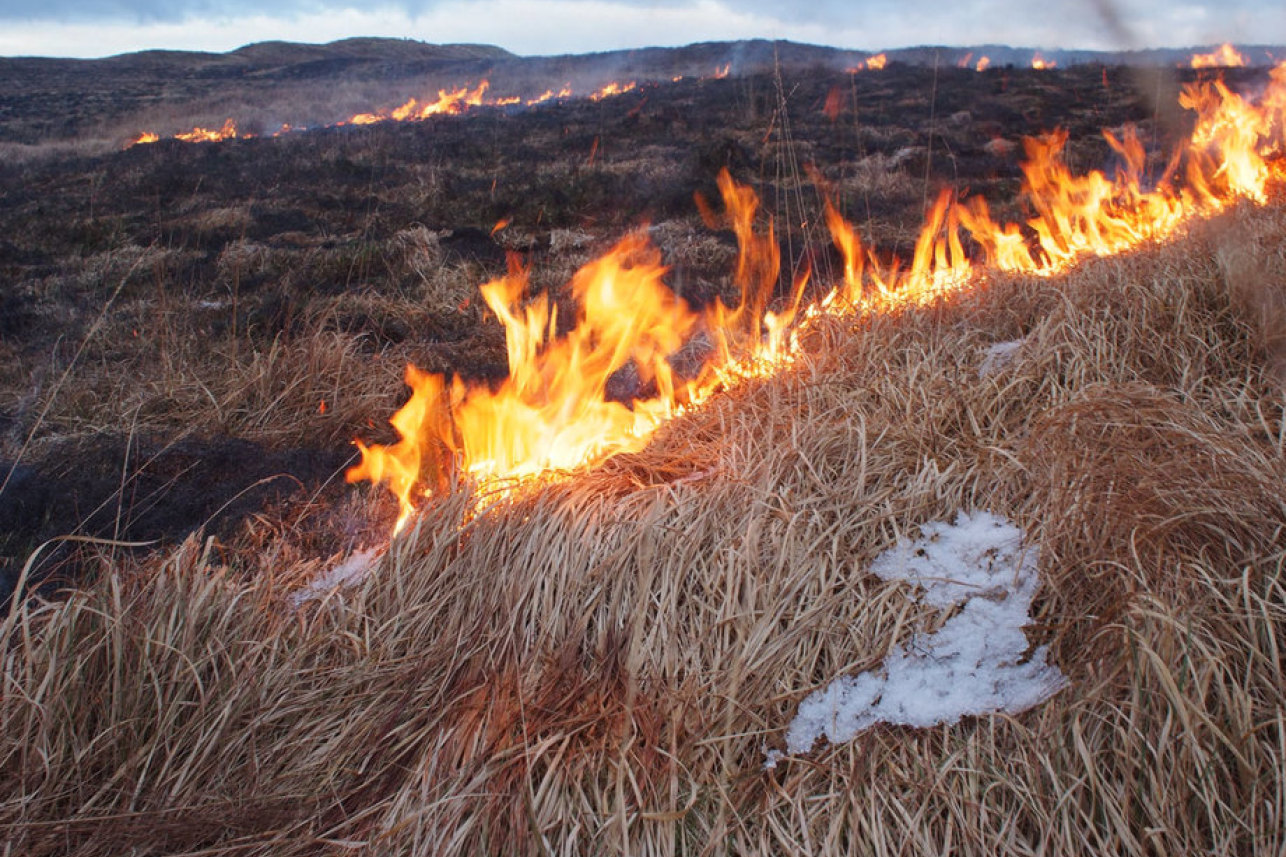 We speak up for wild places

We can't do this without your support