Field Notes: From hill to grill

The weather looks uncertain and certainly not fit for taking out 32 Ullapool High School pupils on the hill. Planning for the five-day Hill to Grill in February is quite an undertaking especially when the gale force winds are forecast. Over the weekend the wind eases enough to make it safe and we make the decision that the 2022 Hill to Grill programme can take place. 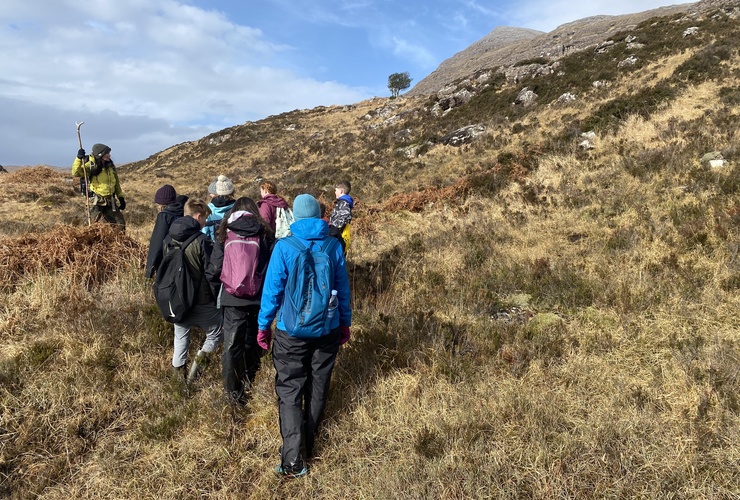 Ten stags are spotted on the horizon, and we skirt round the hill trying to avoid being seen. It’s not easy, the young people are excited and very visible. The pupils - who would normally be in the classroom - are spending the day learning to read the landscape and get as close as they can to the deer. We crouch in the heather for a while waiting for the stags to relax again. They lower their heads and start eating. I am not sure how it’s possible, but we haven’t been seen yet.

We are on day two, camera stalking day, of a five-day programme that covers food sustainability, deepens the sense of connection to the landscape and examines how wild venison is turned into food.

This year the John Muir Trust is leading Hill to Grill - a community partnership programme which has traditionally been run as part of the Scottish Wildlife Trust’s (Heritage lottery funded) Coigach & Assynt Living Landscape Partnership (CALLP). The programme has been fine-tuned over the years by CALLP staff.

During the first day, we visit the classroom to prepare the pupils for the week ahead. Guest speakers include the head stalker and his assistant from Reay Forest Estate,  who give a fascinating insight into their roles and what’s involved in land management on their estate.

After camera stalking deer on the second day, the group is back on the hill for day three - larder day. We examine a carcass and the gralloch, passing gloves around so that the children can touch different parts of the anatomy and then head back to the deer larder at Glencanisp. 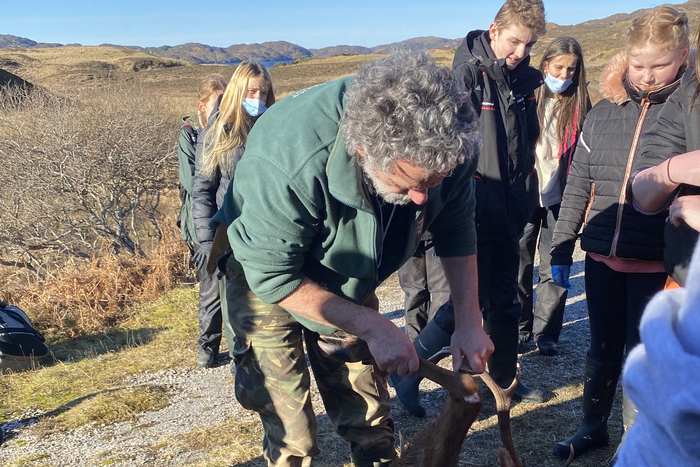 Those who would rather not take part in a larder demonstration set off on a foraging walk, led by Kat Martin, where they learn the uses of different plants and sample some previously picked delicacies. The other groups rotate between learning about: tree planting with Elaine MacAskill from The Woodland Trust; local food growing in the walled garden with Louisa Potter; and the function of various body parts and how to turn a carcass into joints of meat.

Lunch is in the pole barn with barbequed venison burgers and rolls from the local butchers, with thanks to Michelle and Beth from Scottish Wildlife Trust for running the BBQ.

The final two days of the Hill to Grill programme take place in the classroom. Here a cooking challenge is set, and teams must create a venison burger recipe, design the packaging, develop a promotion campaign, and make a logo.

A panel of judges, selected from nearby restaurants and helpers who took part in the delivery of the programme, are greeted by a delicious smell wafting through the corridors of the school. This year's competition was so close the judges made two groups the winners.

Glencanisp walled garden officer Louisa Potter who ran a composting/wheelbarrowing session, with an emphasis local on food production said that the pupils “worked so hard and engaged brilliantly.”

Thanks to all the helpers for making it possible. We hope to continue to run this programme each year with the high school. Thanks also to the Assynt Foundation for providing the venue. 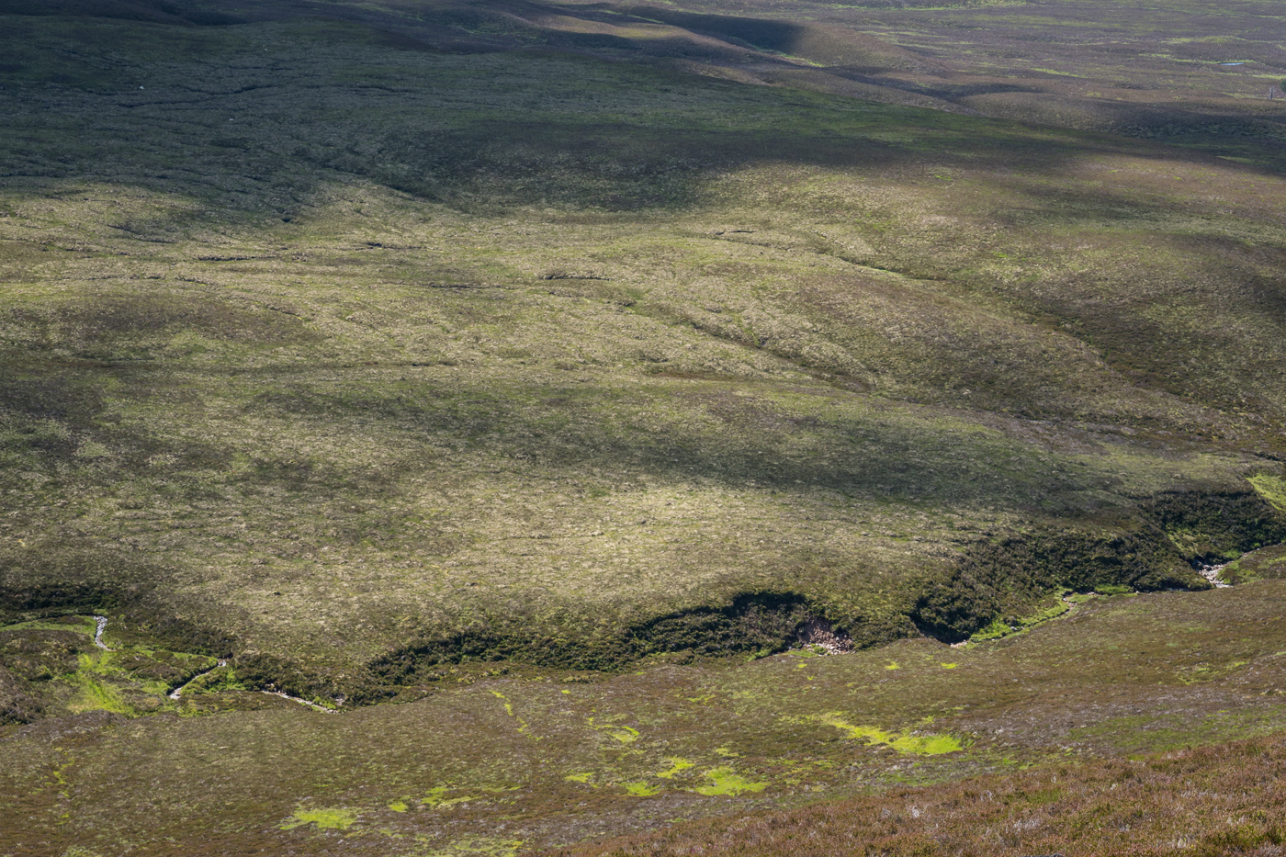