Scotland’s Minister for Biodiversity takes a stand on deer 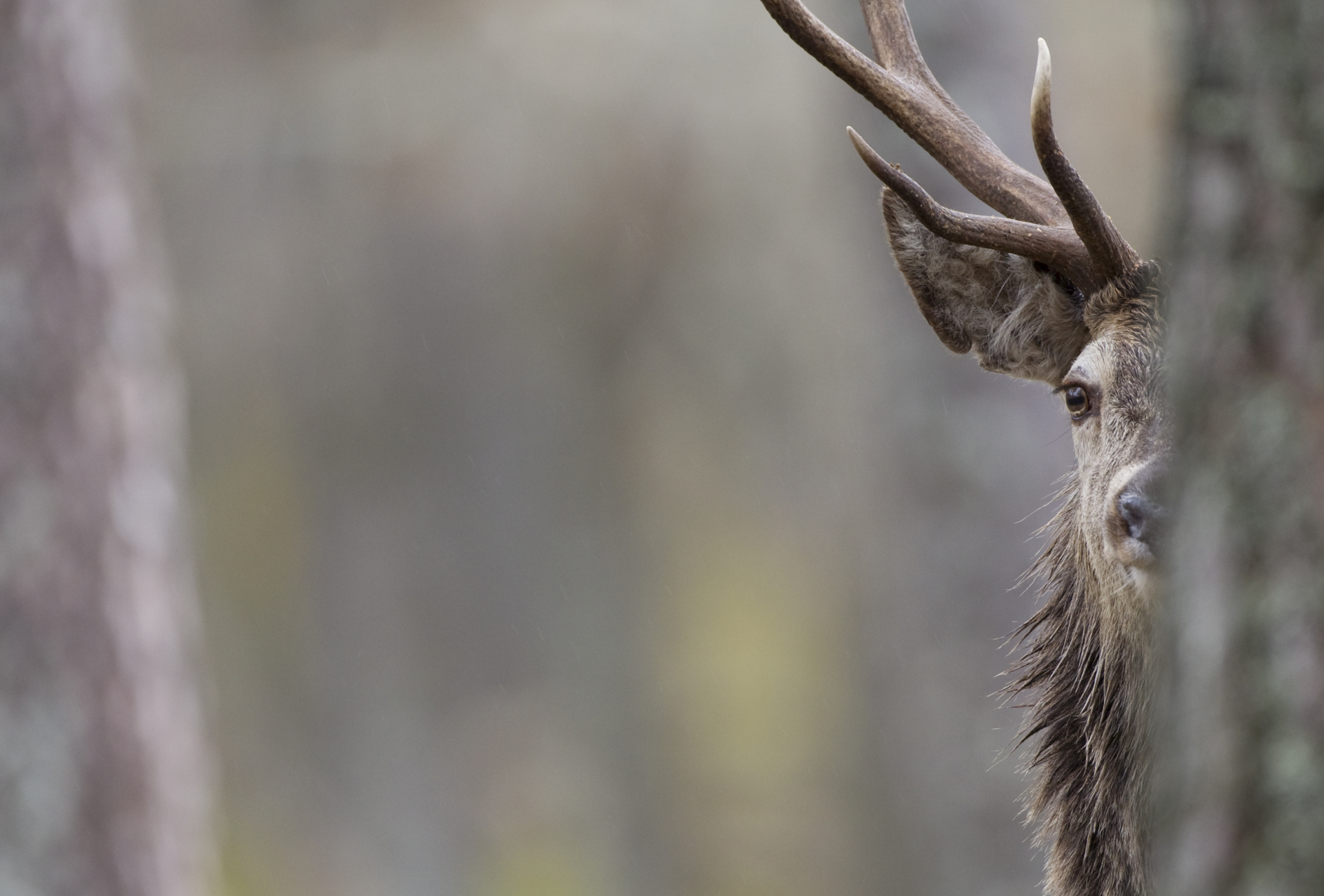 A welcome statement from Lorna Slater, as the John Muir Trust and other environmental groups have long campaigned for Government to give a clear direction on tackling the immense challenge that high deer numbers pose to wild places.

Scotland’s Minister for Biodiversity Lorna Slater has publicly committed to addressing the country's deer problem, in a recent opinion piece published in the Herald.

This piece is a clear comment on the Scottish Government’s intent to reduce the negative impacts of deer for the benefit of Scotland’s biodiversity, animal welfare, and for climate change action.

The John Muir Trust and other environmental groups have long campaigned for the Scottish Government to give a clear direction on tackling the immense challenge that high deer numbers pose to wild places.

We welcomed a report published by the independent Deer Working Group (DWG) in 2020 that set out 99 recommendations for "changes to ensure effective deer management that safeguards public interests and promotes the sustainable management of wild deer”.

Proposals included phasing out the use of lead ammunition to cull deer, modernisation of existing deer legislation, the development of robust deer management plans and enhanced monitoring of deer numbers.

In March 2021, the Scottish Government published its response to the report, saying it accepted the vast majority of the 99 recommendations.

In her recent statement, Lorna Slater said she was “fully committed to taking forward the actions as recommended by the Deer Working Group, as a priority.”

Many of the recommended actions in the report do not require legislation, and the Trust welcomes Lorna Slater’s commitment to using existing powers to bring about change as soon as possible.

She said in her statement:

“Restoring degraded peatland can help us reduce carbon emissions, support biodiversity and provide good, green jobs. But if we do not reduce the pressure of high deer populations on our land then that important restoration work will likely be in vain.

Recent events have reminded us of the urgency of tackling climate change. Tackling high deer numbers is an important step, and for that reason I am determined that we will see a step-change in deer management in Scotland. We will bring in new legislation during the course of this Parliament, but in the meantime we will make full use of the existing intervention powers wherever they are required.” 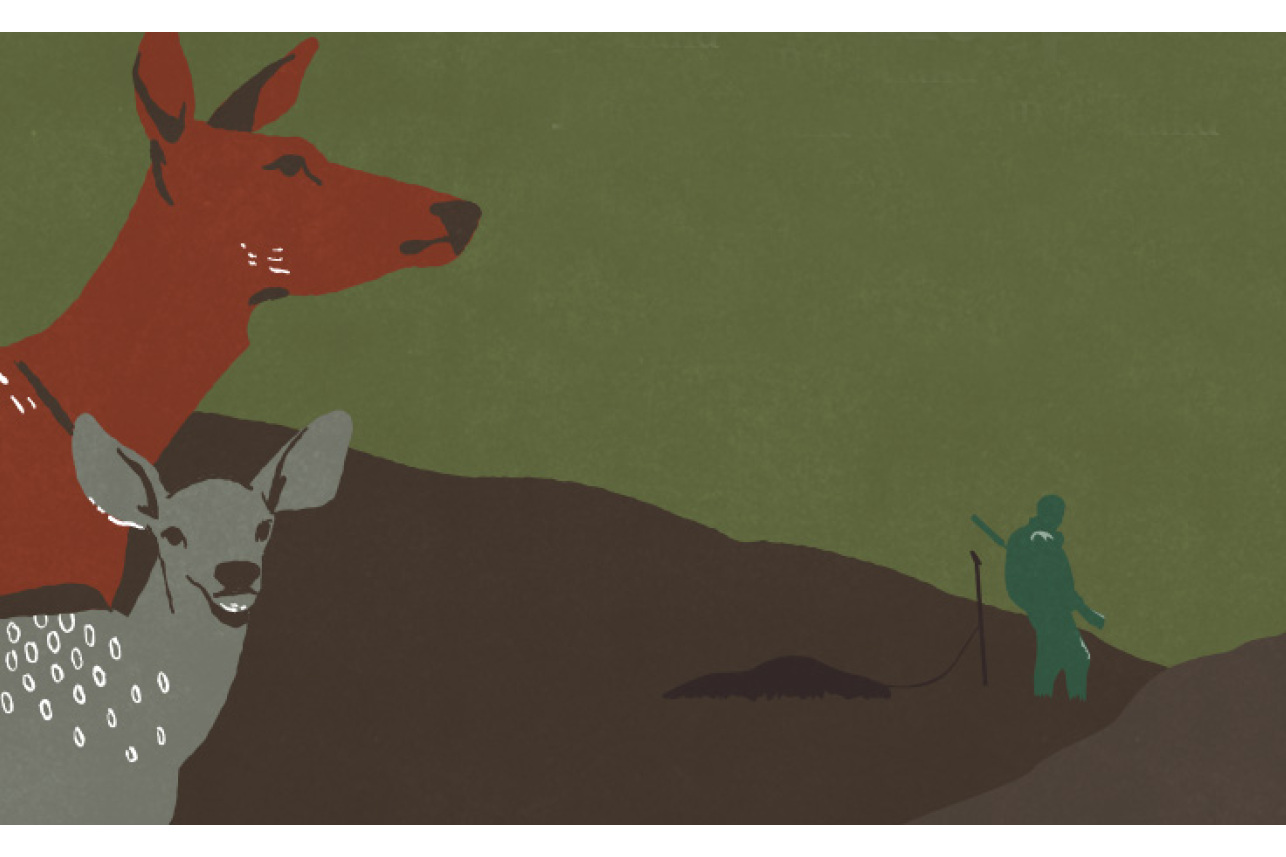 Want to learn more about this?