The John Muir Trust’s Board of Trustees has elected Jane Smallman to be its Chair. Jane steps into the role after acting as interim Chair for six months. Communications officer Sophie Harrison caught up with Jane after the appointment.

A doctorate in mathematics and a career in civil engineering isn’t the typical profile of an environmental charity board member. Jane Smallman also has a background in business, having run a specialist international engineering consultancy.

As the Trust embarks on its new five-year strategy, her appointment as Chair reflects a renewed focus on harnessing the power of diverse experience, thinking and connections to give the UK’s wild places a voice, and connect a wider group of people to those places. She’s also the first woman to be elected chair at the Trust.

Jane hails from the West Midlands but admits part of her has always felt at home in the wild places of Scotland, where she’s spent a lot of time over the years exploring hills and long-distance trails. 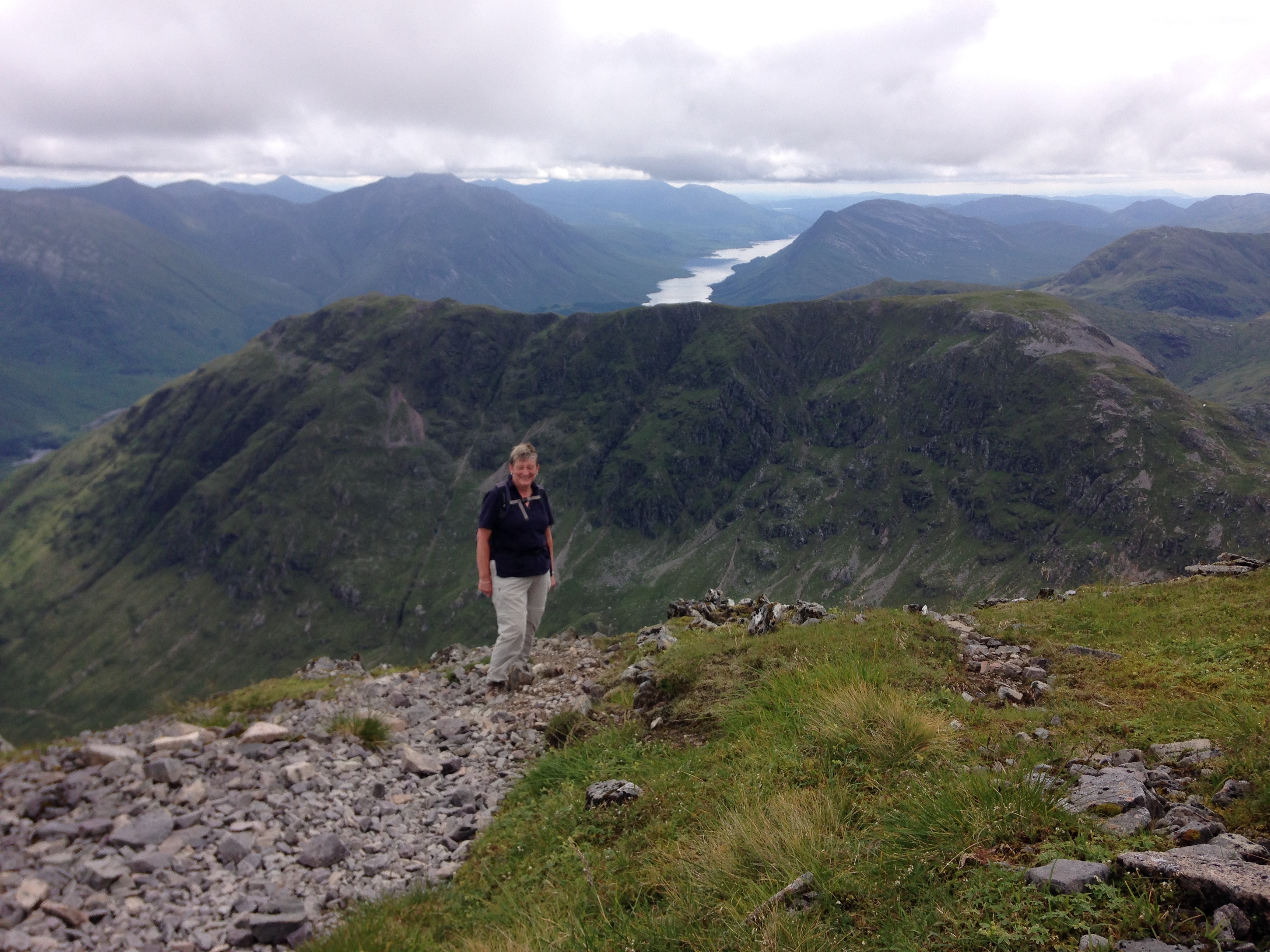 Jane’s first interaction with the Trust however wasn’t until 2014, when she visited Sandwood Bay in Sutherland. This coincided with her taking retirement from the consultancy firm she was managing, and as a retirement gift she asked for a contribution to lifetime membership of the John Muir Trust.

In the eight years Jane’s been involved with the Trust, she’s seen it change from a small, Scottish-focused charity into a UK-wide organisation with bold ambitions – taking on the management of land in the Lake District and expanding the John Muir Award in Wales.

The Trust’s new strategy comes at a time when the political and societal awareness of the climate and biodiversity crises – and the need to take urgent action to halt them - has never been greater.

“I believe wild places have an increasingly important role in the solutions” she tells me.

“The ambitions set out in the strategy are bold because that’s what the planet demands. It’s why one of the key visions within it is for the Trust to be a thought leading, innovative and collaborative organisation, working closely with people and communities to achieve freedom for wild places.”

“The work the Trustees and staff team has been doing to articulate that these are places where nature has the freedom to repair itself, people from all walks of life have the freedom to enjoy the benefits, and communities have the freedom to thrive feels right to me. These freedoms apply to the wilds of the Scottish Highlands just the same as they do to an inner-city wildflower meadow.

This, says Jane, is why she’s looking forward to stepping up as Chair.

“It’s a great time to be on the Board, and the next 3-5 years will be really exciting for the Trust,” she says.

Jane has no shortage of experience in Trustee and Non-Executive Director roles for charities and public, and private sector organisations. She was previously a Trustee (and President) of the Institute of Marine Engineering, Science and Technology (IMarEST), and now Chairs their Pension Scheme Board. She is a Non-Executive Director of the Ports of Jersey in the Channel Islands, and was previously a Trustee of the Institution of Civil Engineers.

So why take on this position?

“I want to help deliver this ambitious strategy,” she says, “and I’m looking forward to working with the other trustees and the chief executive to make that happen. But I’m especially passionate about providing opportunities for access to wild places for a wider group of people. Aside from the need to protect places for the climate, and for biodiversity, being in wild places just helps people feel better.” 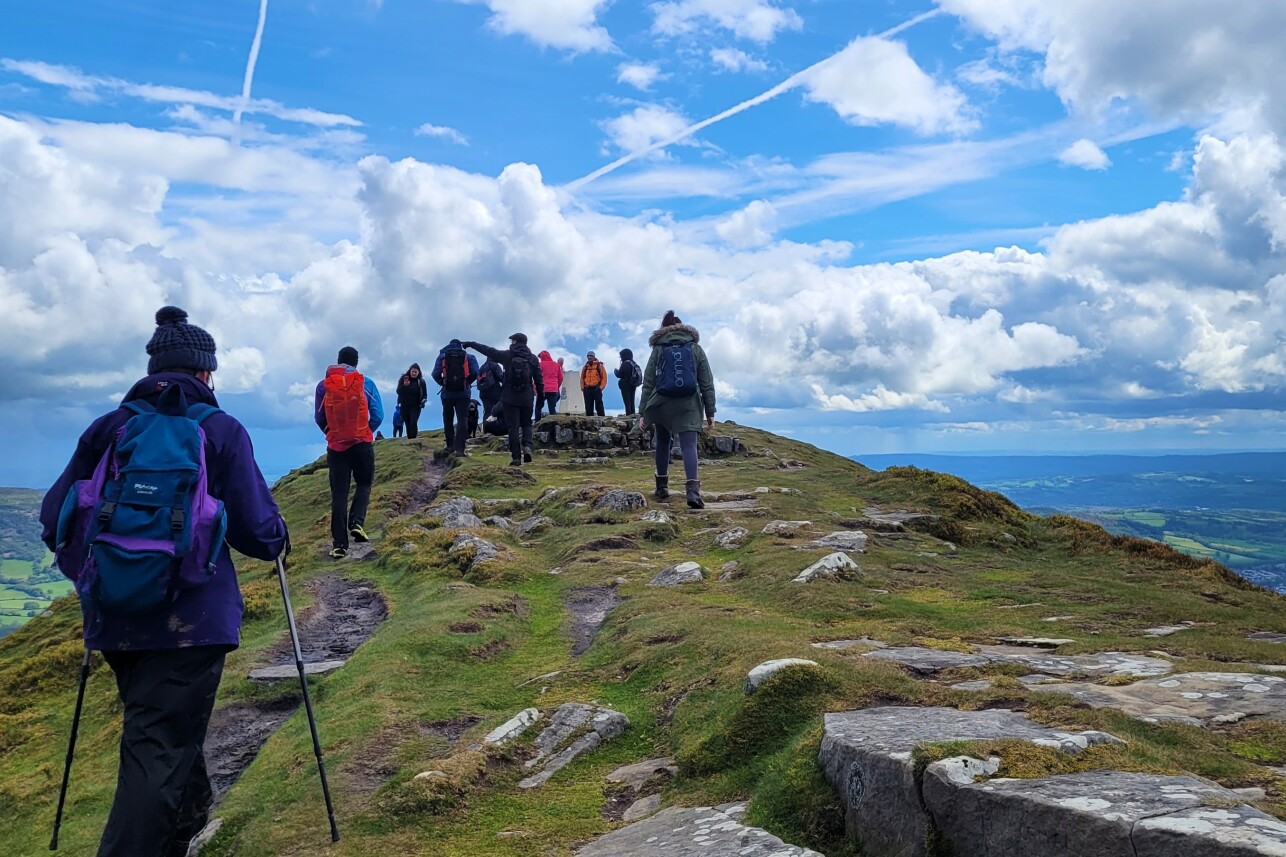 Join us to speak out for wild places