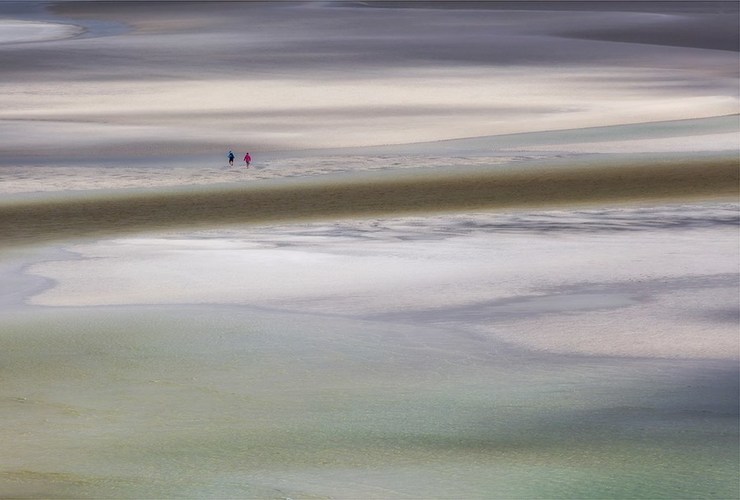 We are delighted to feature the ten winning entries for the John Muir Trust Living Landscape Prize 2019 – one of the categories in the prestigious Scottish Landscape Photographer of the Year (SLPOTY) competition.

The Trust asked our staff and trustees to select their favourites from a final shortlist and we congratulate all ten winners for their superb 'Living Landscape' images - including Robert Quig (his image is above) whose portfolio was highly commended by the SLPOTY judges. 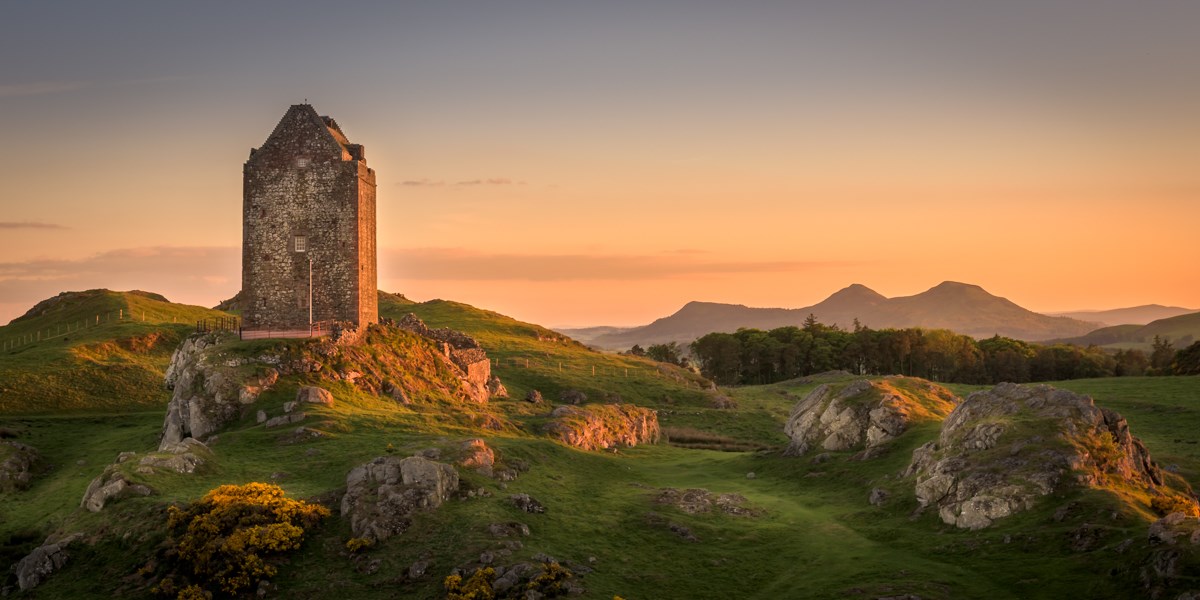 "Smailhom Tower, a 15th century peel tower, catching the last rays of the setting sun. The sunlight picking out the tower and rocks it sits upon. Behind sits the three peaks of the Eildon Hills."

© Dietmar Herzog
"This shot was made during my island trip on the island of North Uist / Benbecula." 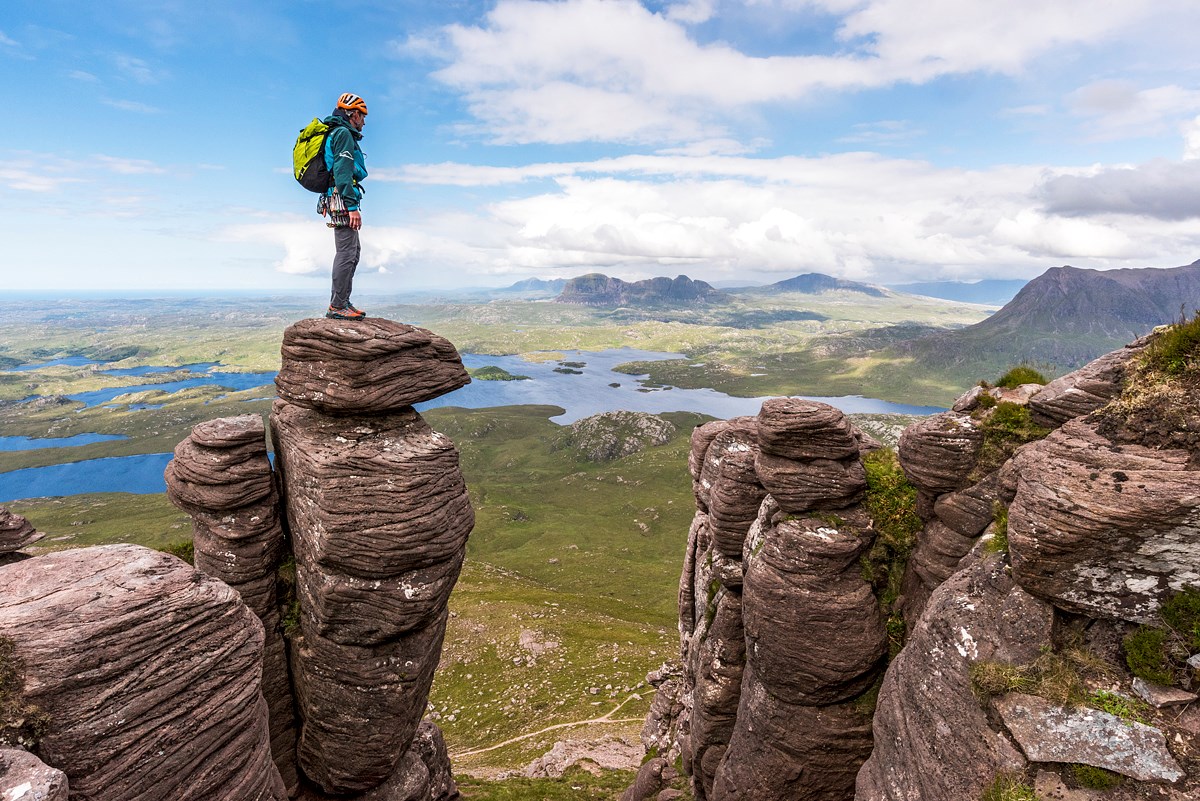 © Ed Smith
"Having climbed up the west buttress of Stac Pollaidh I was in awe of the sure footedness required to hop onto this pinnacle for an incredibly fine and balanced view across Inverpolly."

The Mountains of Heaven 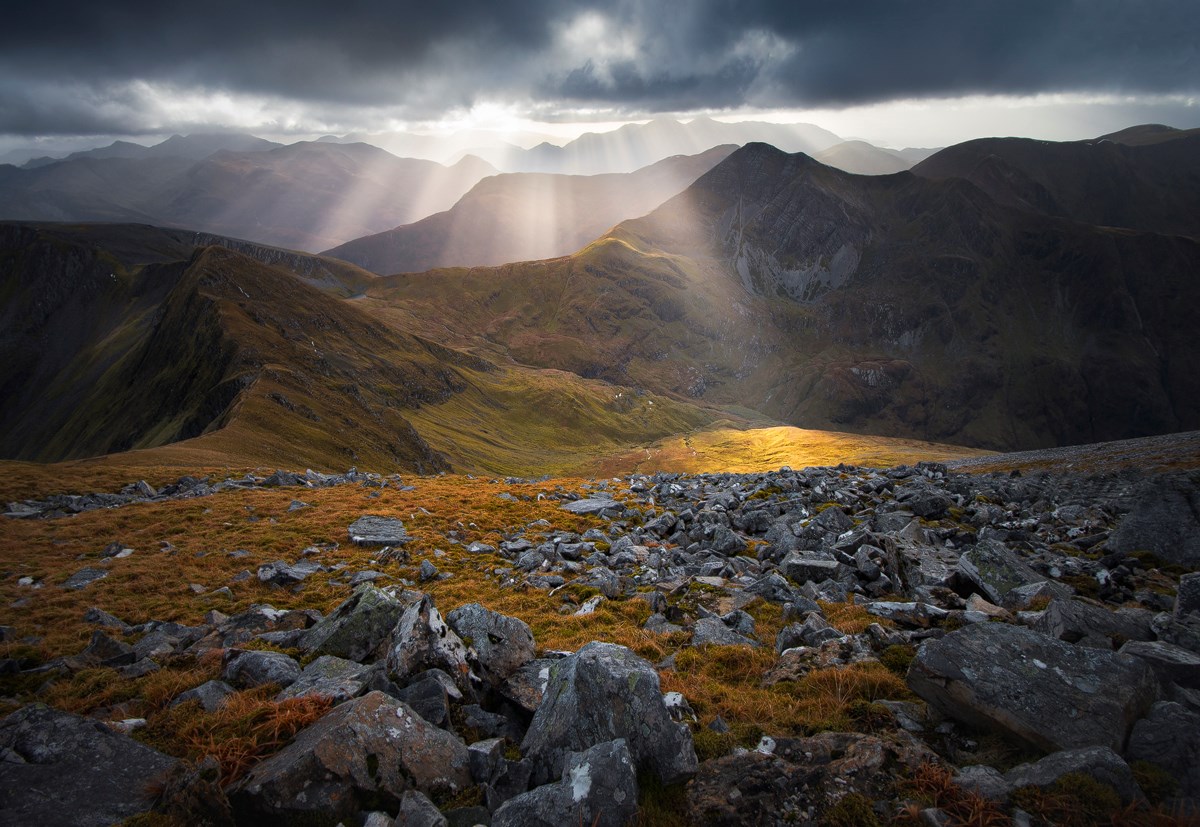 © Grzegorz Piechowicz
"A remarkable sunset above the Mamores range seen here as crepuscular rays shine through openings in clouds. The rays illuminated this harsh landscape and made it peaceful and ethereal." 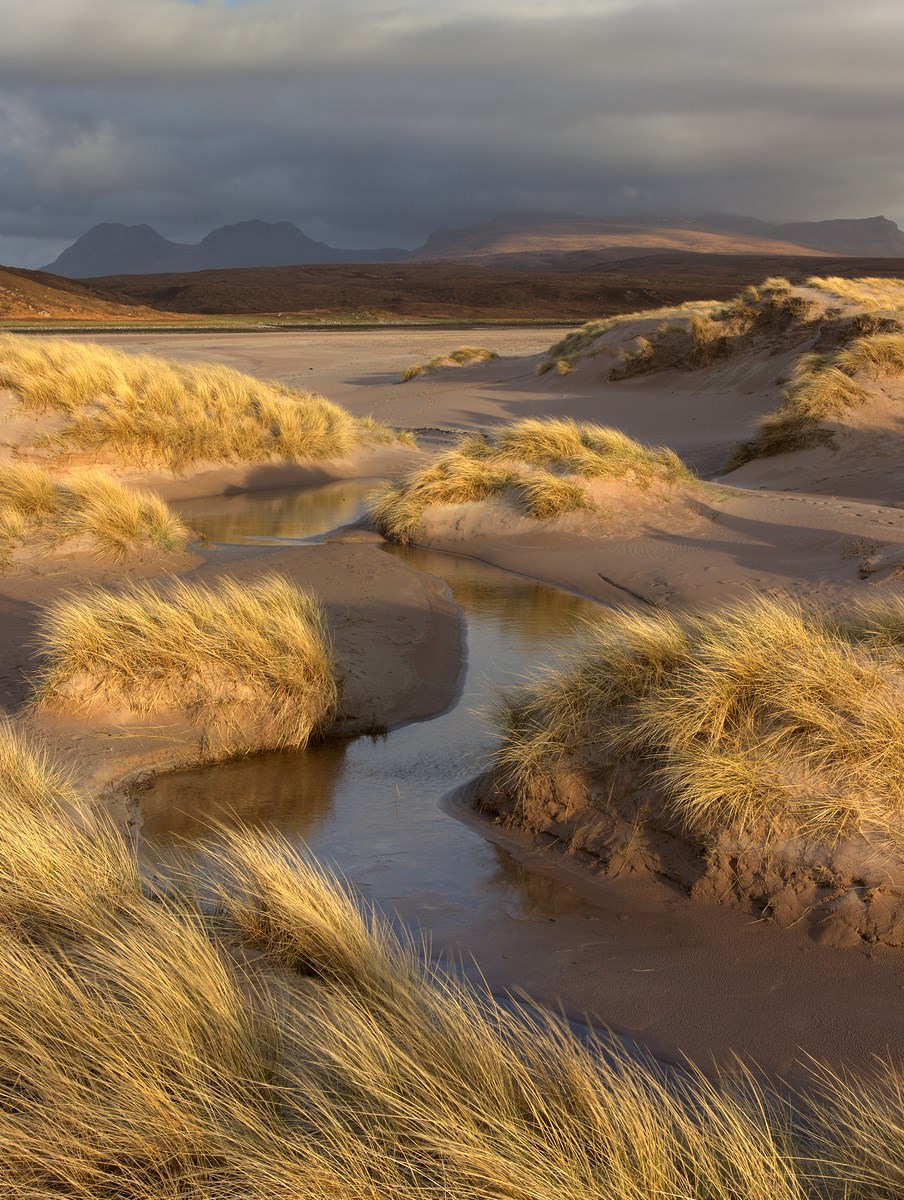 © Iain Macleod
"I found this scene among the sand dunes while exploring Achnahaird Bay and felt that it had potential. Initially the light was poor, so I returned later to take this shot in better light." 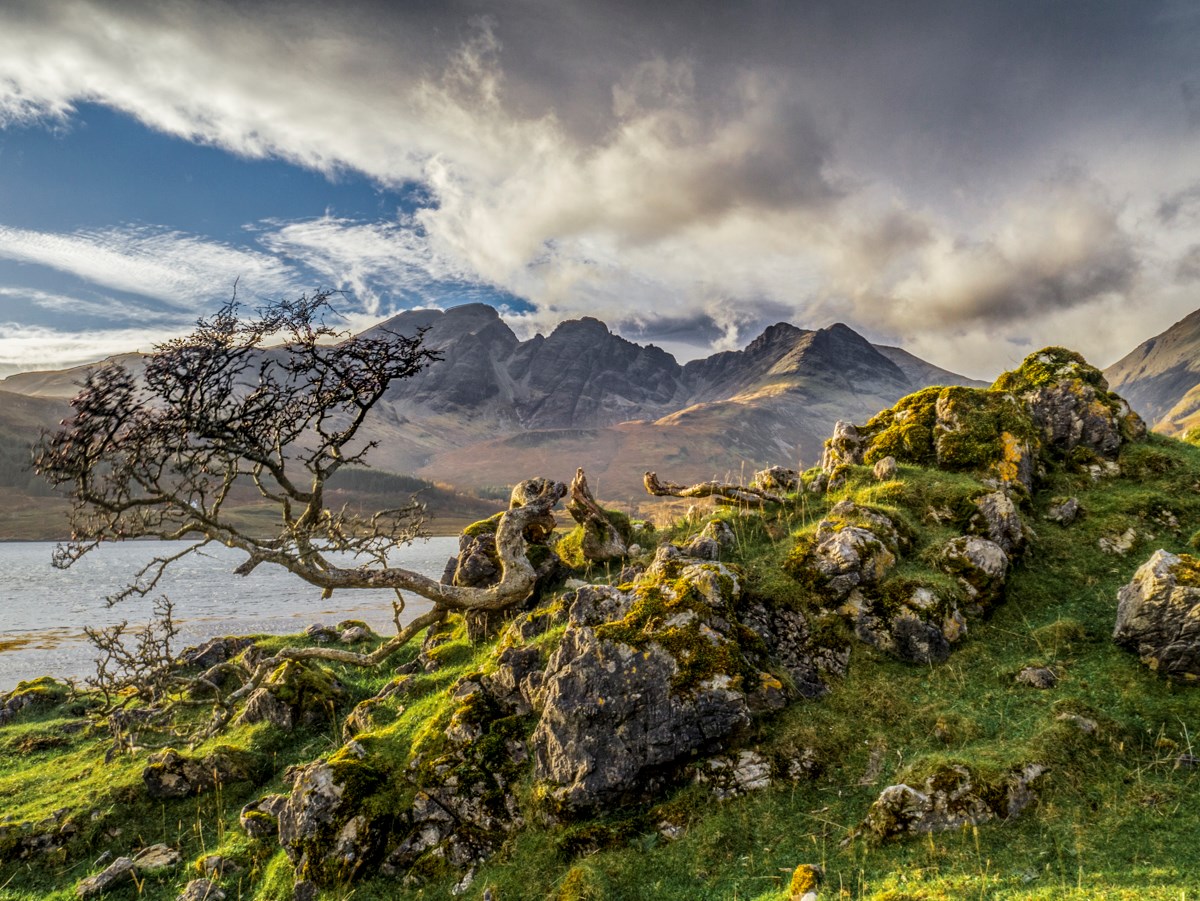 © Iain Turnbull
"This is a view of Bla Bheinn on the Isle of Skye from the loch side at Torrin with a small stunted tree as a foreground feature creating greater depth and interest in the image." 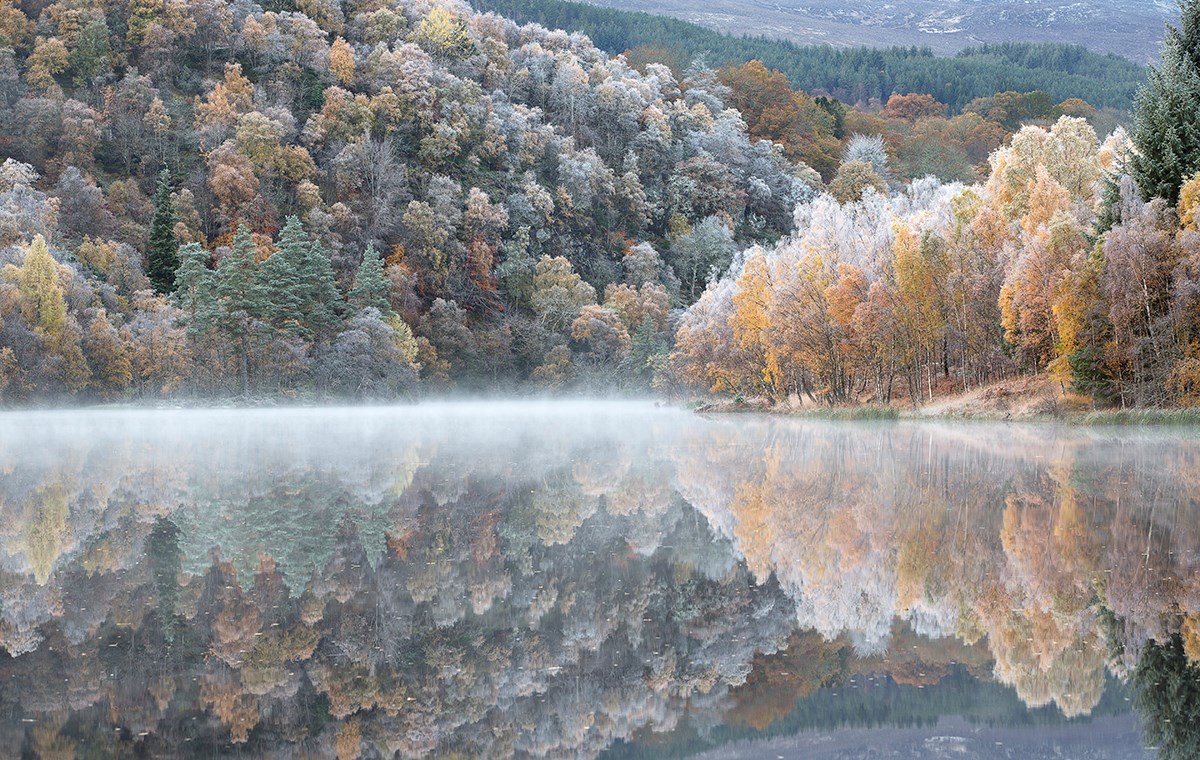 © Ian Biggs
"Taken in October 2018 at Dunalastair Water just a few miles from my house. There had been some freezing fog lower down and this was just after it had lifted creating these conditions." 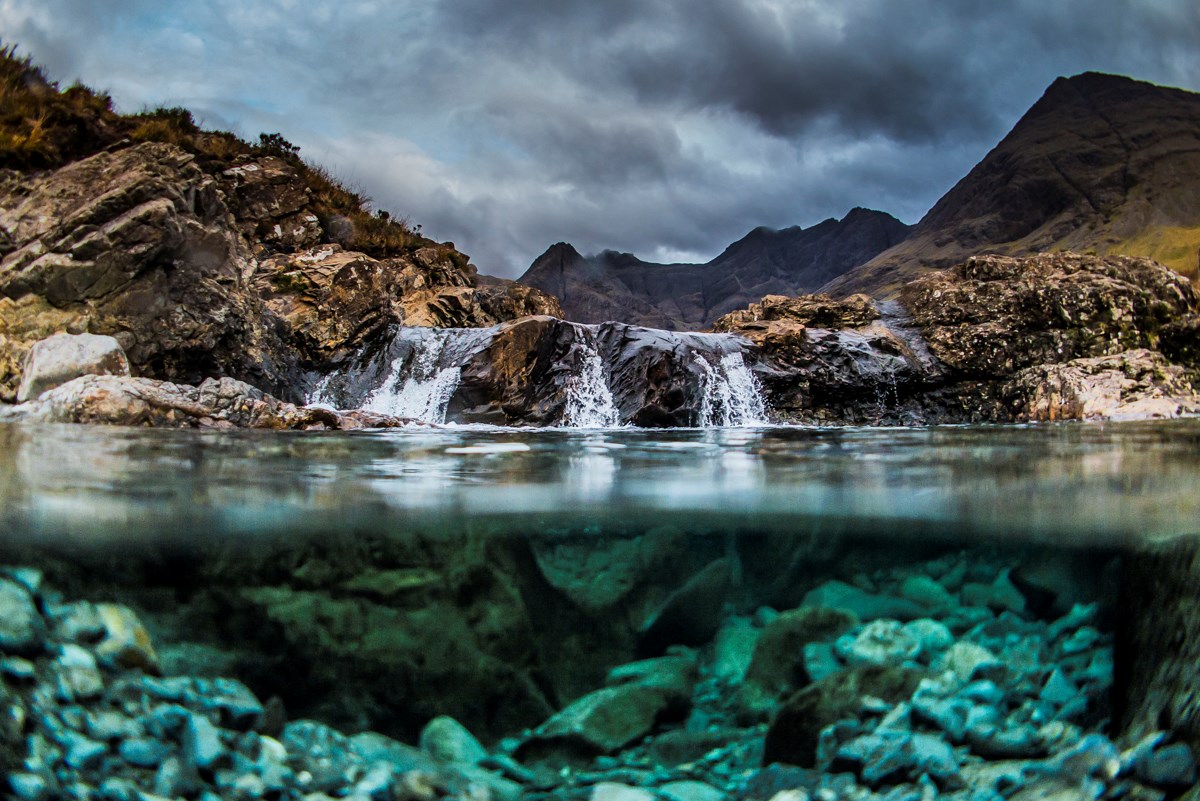 "I did a trip of 5,700 miles from Japan to take this half surface of the water photograph in the Fairy Pools. And I realized the dream in severe weather." 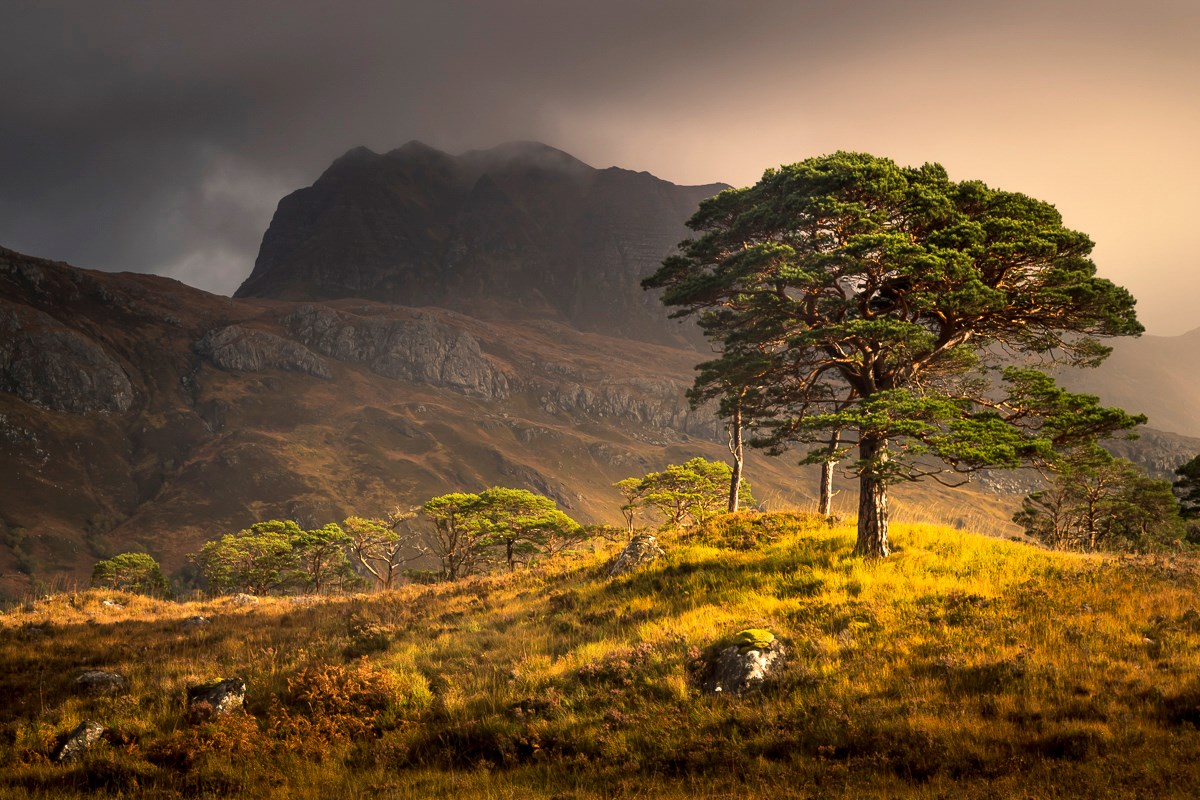 © Neil Barr
"Slioch from the shores of Loch Maree." 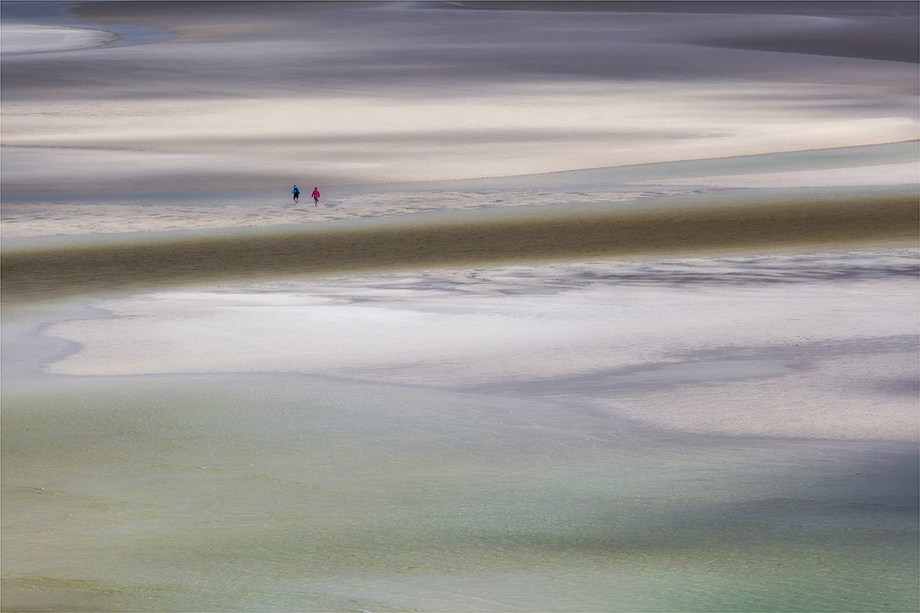 “Taken from a high vantage point and composed to focus on the colours and patterns on the vast expanse of sand at Luskentyre, Harris with the two people giving scale and adding to the composition of the image.”

These winning images will be displayed later this year in an exhibition at the Alan Reece Gallery in the Trust's Wild Space visitor centre in Pitlochry.

Find out more about the Scottish Landscape Photographer of the Year competition.