Kevin Lelland, the Trust’s head of development and communications, reflects on a panel discussion on Glen Etive and protecting wild land 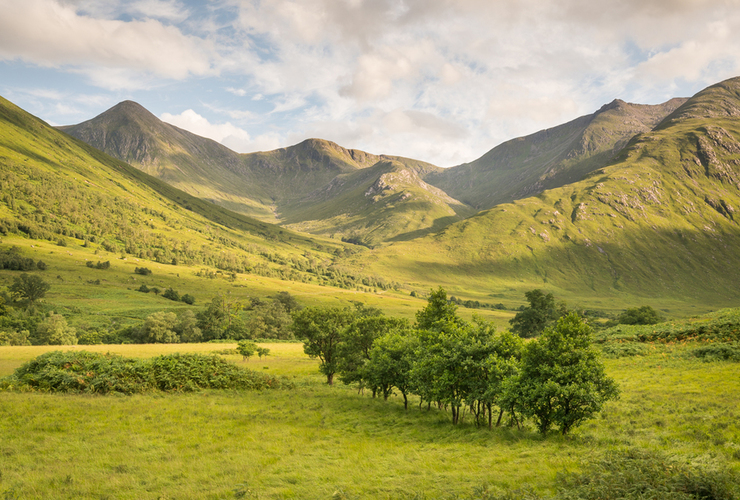 Hosted by the Ferret journalist Rob Edwards, global clothing brand Patagonia last night brought together in Edinburgh Nick Kempe of ParkswatchScotland, Dan Yates of Save our Rivers and Texa Sim of Save Glen Etive and the John Muir Trust to discuss the recent approval of seven run of the river hydro schemes in Glen Etive that each of us on the panel had objected to in some form.

The context setter was Patagonia’s newly released Save the Blue Heart film that documents the opposition to hydro schemes across the Balkans - a film very much rooted in the power of local communities to fight and defeat (through legal action and guerilla tactics) developers and governments looking to profit from wild rivers and landscapes through industrial development without consultation or scrutiny.

The theme was apt as the starting point for reflection amongst a group of campaigners here in the UK who despite generating widespread awareness and support for the opposition of hydro schemes proposed for Glen Etive, failed in their attempt to halt them. Note: You can read more about the background to the (Trust’s objections to three of the seven schemes here).

Perhaps more importantly, it was an opportunity for those of us in attendance to consider what can be learned and what could have been done differently, and while recognising there are both natural and technological solutions required to tackle the climate emergency, there is compelling evidence that little social or envrionmental benefit will be derived from these small scale run of the river hydro schemes in Glen Etive. As the Trust stated in its objections at the time - any potential gains being claimed are far outweighed by the loss of this wild land.

Outside of arguments and conversations about flaws in planning, environmental regulation, the gradual erosion of wildness, land use and land ownership and carbon budgets there was one overriding theme that campaigners should take away: the need to work together to engage and empower local communities to be part of the debate to protect wild nature. In this case especially, this would have improved the chances of a more measured outcome that benefited people (local and national) and the environment.

An example of this can be found in a letter of support for the development of the seven hydro schemes that was sent to the Herald on Sunday by a local person that included the words:

The Community benefit which these schemes generate will now enable us to invest in a few of the things that people who do not live in remote Glens take for granted as their right.

The letter outlined that would mean being able to tackle litter and rubbish being left by campers and visitors saying that: ‘The people who live here do the clearing up because they love their Glen and hate to see the mess that gets left.’

It also mentioned investment could address the fact there are no public toilets in the area and help deal with ever-increasing footfall, which is now ‘the biggest danger to wild places in Scotland’.

The irony shouldn’t be lost on conservationists. The Trust is currently making these very same points in calling for a joined-up national strategy on visitor management that places community voice and environmental impact on a level footing with economic drivers to tackle these issues of littering, waste disposal and path maintenance that impact on the land in our care.

There is clearly common ground and a requirement for more discussion on how we can work together across all communities (while also taking forward discussions on improving planning regulations and other policy mechanisms) to build a joint case with local communities to protect our wildest places for the benefit of people and nature. 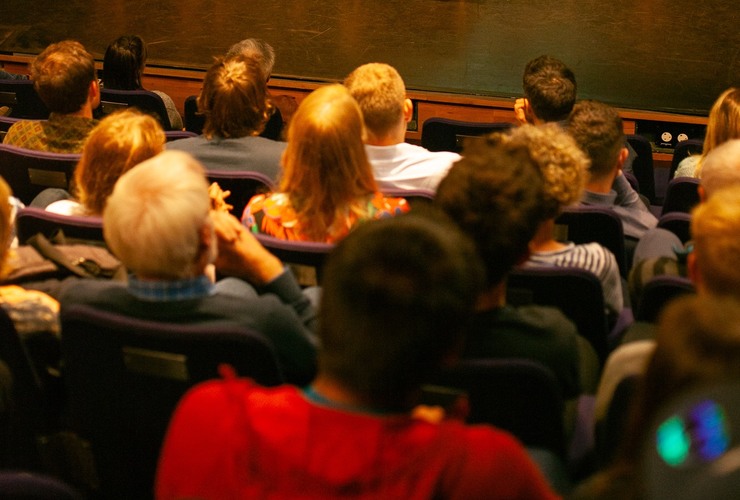 Image credit: Patagonia. Campaigner's including the Trust's Kevin Lelland discuss the lessons to be learned from the recent Save Glen Etive campaign.