Looking for a match: the dwarf birch 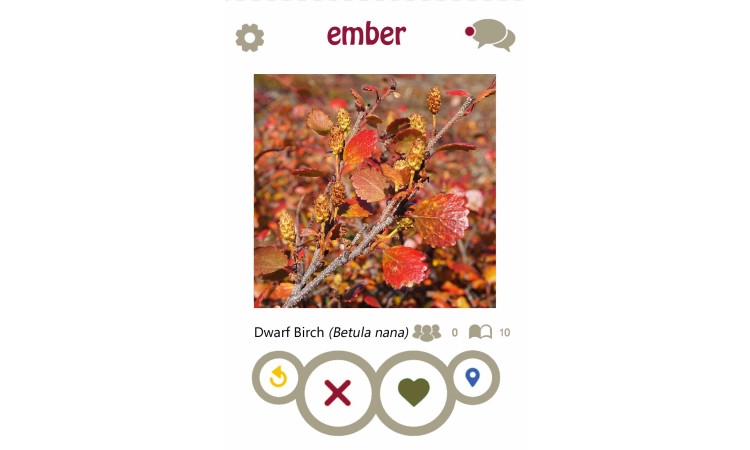 Yes - the dwarf birch is looking for a match, and is aiming high.

This is part of a Nature Champions initiative by Scottish Environment LINK – a group of 39 conservation and outdoors organisations from across Scotland, of which the John Muir Trust is one.

The initiative invites MSPs to champion a particular species or habitat native to Scotland, each of which is ‘hosted’ by a LINK member. It aims to promote better awareness and knowledge of at-risk wildlife species amongst individual MSPs, to inspire them to be better advocates for nature.

Our species is the dwarf birch. 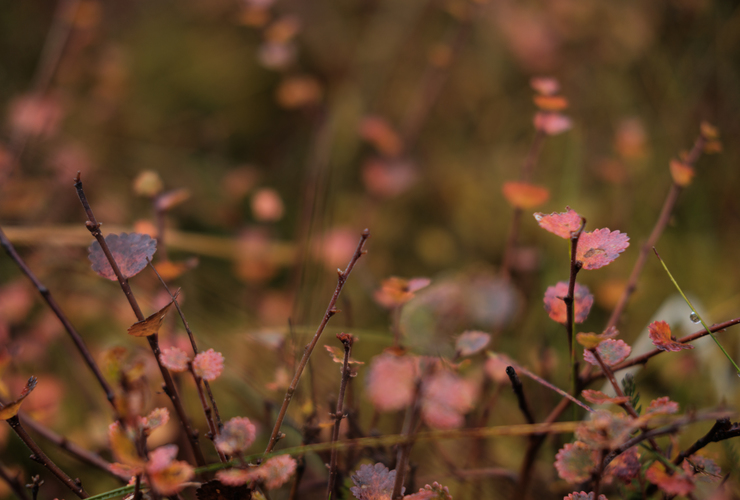 We will welcome its champion MSP to areas the Trust look after, such as East Schiehallion, where grazing management and replanting programmes are helping to regenerate dwarf birch across the Perthshire hillside. We will act as an information hub for the MSP to gain knowledge about the threats and challenges that face this mountain woodland species, its associated upland birchwood habitat, and the many other connected species and habitats across Scotland.

The initiative is running at the same time as  Scottish Environment LINK’s Fight For Scotland’s Nature campaign – which is calling for Scottish ministers to set new, legally binding targets for nature recovery, to restore natural habitats and reverse the decline in Scotland’s biodiversity on land and at sea.

Almost half of Scotland’s species have declined in the last 50 years, and one in nine is at risk of extinction.

Earlier in the year, the John Muir Trust joined 35 other LINK partners to sign an open letter to MSPs, which was published in the Scotsman on Friday 4 June. It emphasised the urgent need for MSPs to be a voice for nature recovery in Parliament.

There is a lot of work to be done. Draft legislation and policy, such as the fourth National Planning Framework, needs to be examined with nature in mind. Climate targets, and reports on whether these are on track, need prioritising, and closer scrutiny is needed on Scottish Government investments to assess whether public funds are aiding or abating nature recovery.

Dwarf birch joins upland birchwoods, mountain heath and willow scrub as some of Scotland’s most depleted native mountain woodland habitats. Where they are present, they are an indicator of good ecosystem health, and provide habitat, shelter and food for a variety of upland animals, including black grouse, ring ouzel, ptarmigan and mountain hares. 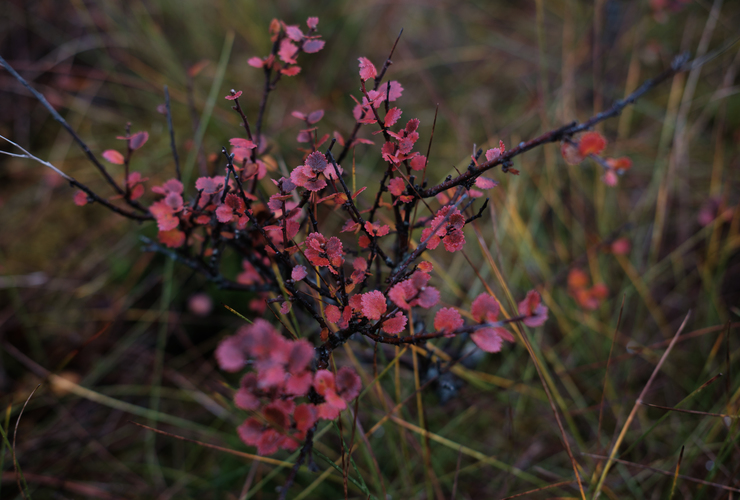 Dwarf birch used to be highly prized in the Highlands for producing the brightest yellow dye.

As its name suggests, this ‘wee tree’ doesn’t grow to the height of the birch many people are more familiar with. If allowed, it can reach one metre in height, but specimens of that size are rarely found in Scotland due to intense grazing pressure from deer, and burning. Recent research has suggested that it is likely to see almost total habitat range loss in Scotland by the end of the century, with the production of viable seed also due to dramatically reduce. (Borrell et al. 2019)

In addition to dwarf birch, we are also seeking a champion for upland birchwoods. These are found across the Scottish Highlands and are dominated by downy and silver birch. As a pioneer species, birch can grow in, and in fact improve, some of the most nutrient-poor upland soils, allowing other species that require more fertile soils to establish, such as aspen, cherry, rowan and juniper. Due to its open canopy, a diverse understorey can develop, which can include plants such as heathers, blaeberry, dog-violet and primrose. This woodland can establish quickly in upland moorland if given a chance. It provides a diverse habitat for animals such as black grouse, ring ouzel, wildcat, pine martens and pearl-bordered fritillary butterflies.

Strong deer management measures, the expansion of planting schemes, and the implementation of muirburn licencing will all be critical to the recovery of the dwarf birch and upland birchwoods, as will incentives for land management that encourages natural regeneration of native upland woodland.

The dwarf birch and upland birchwood habitats will be looking to ‘match’ with an MSP who can champion these measures in Government, help to raise awareness around the challenges facing mountain woodland, and, of course, can appreciate some fine yellow dye. 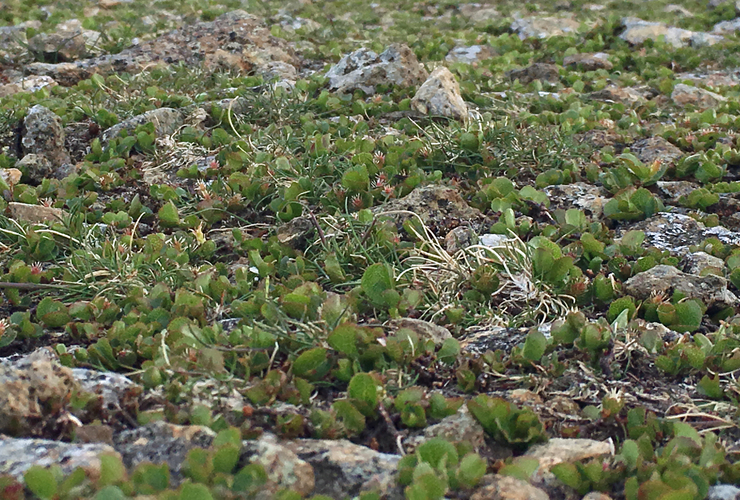 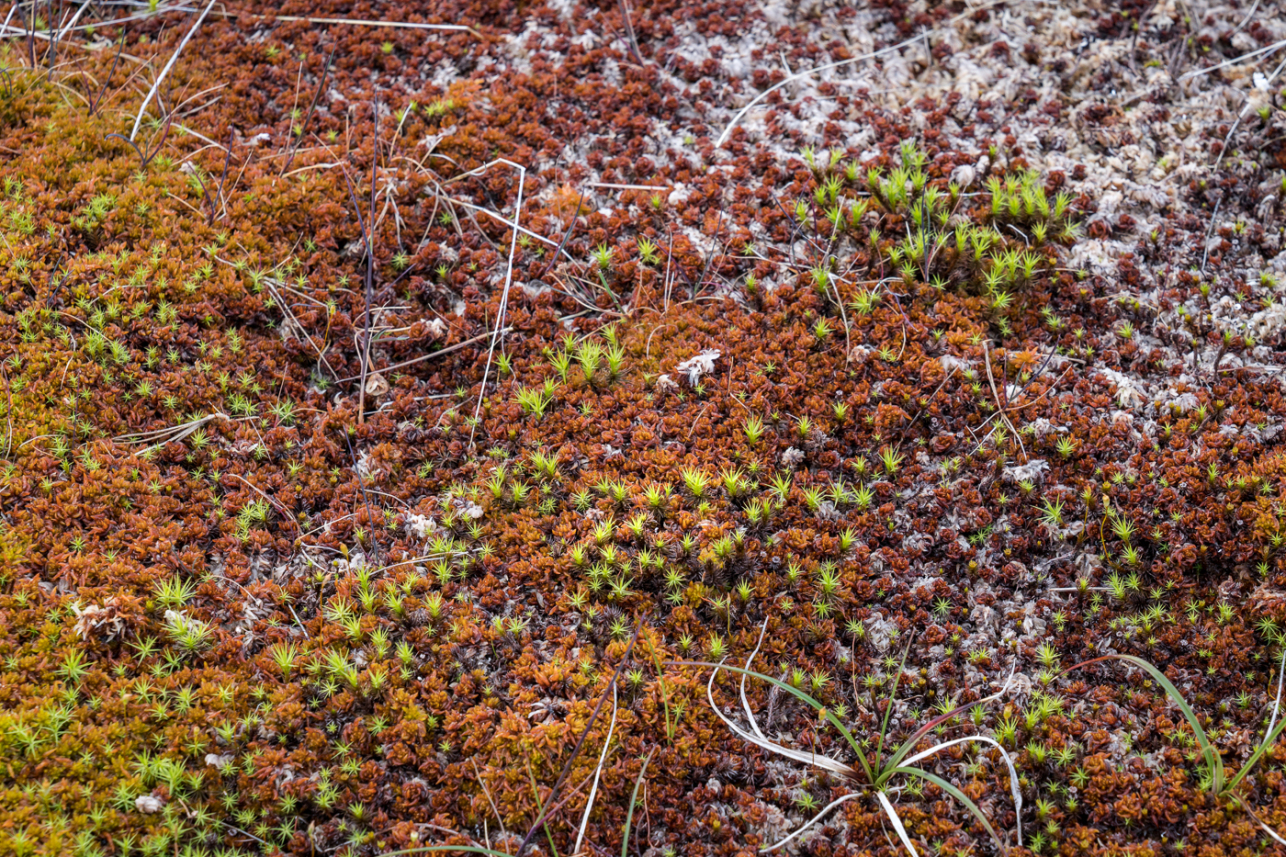