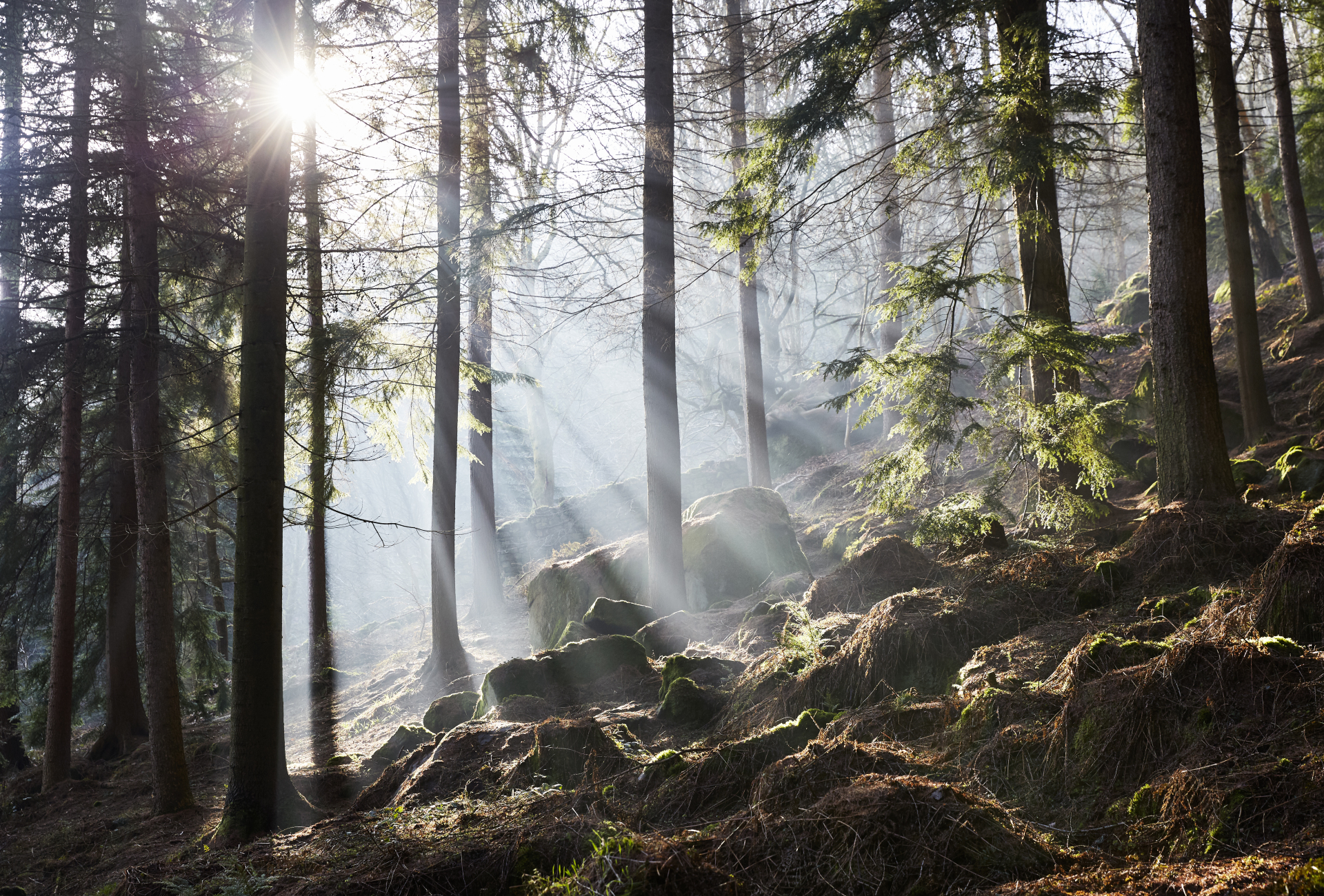 Trust joins the Climate and Ecological Emergency Bill Alliance, asking the UK Parliament to protect the future of life on earth.

The UK Parliament declared an environment and climate emergency in May 2019, promising strong and decisive action to reverse the climate and ecological crisis. So far, the pace and scale of the action needed has fallen short of this promise to “lead in the defence of our planet.”[1]

Enter Zero Hour, the campaign for the Climate and Ecological Emergency (CEE) Bill.

Drafted by scientists, legal experts, ecological economists and environmentalists, the CEE Bill is a proposal for a new law designed specifically to reverse the climate and ecological breakdown that we are facing.

This ground-breaking new Bill requires the UK to:

The Bill was initially presented in Parliament as a private member’s bill by Caroline Lucas MP (Green) in September 2020. An updated, strengthened version of the Bill was reintroduced in Parliament in June 2021. Today, the Bill is supported by 143 MPs and Peers from all political parties, 104 Councils, over 13,000 individuals and over 250 organisations, including the John Muir Trust.

Cecilie Dohm, the Trust’s Policy Officer, said: “The Trust is delighted to have joined the CEE Bill Alliance. Nature is a key asset to life on Earth, yet the UK is continually failing to meet its biodiversity targets, and we are seeing a relentless decline in UK wildlife and habitats. In many areas, both remote and urban, wild places are a diminishing resource, and without adequate policies in place for cutting emissions, the UK is unlikely to meet its target of net-zero emissions by 2050.

“The Trust is increasing its efforts to restore ecosystems and carbon sinks, but we cannot reverse the climate and nature crisis alone. The CEE Bill addresses the gaps in the Climate Change Act and the Environment Bill, acknowledging that we need stronger, more joined-up legislation to combat the scale and the interdependencies of the climate and nature emergency. We look forward to lending our support to the Zero Hour campaign for the CEE Bill and to helping the Alliance turn political aspirations into reality.”

Jane King, the Alliance Building Coordinator for the Zero Hour campaign, said: “The CEE Bill has been developed with members of the successful Big Ask campaign that led to a private member's bill becoming the Climate Change Act 2008. Based on that model, we are striving to build a broad Alliance that crosses the boundaries of party politics, faith, ethnicity, and of society in general, to build campaign momentum and persuade our government of the urgent need for this Bill.

“The Zero Hour campaign advocates for a Whole-of-Government approach and unites the power of grassroots action, alliance-building and political advocacy. We see our Alliance as a mutually supportive network of individuals and organisations that can pool knowledge and learn from each other, and we are absolutely delighted to have the John Muir Trust on board.”

How can you support the Bill?

It’s easy – sign up to pledge your support. Every new member brings us closer to enacting the CEE Bill in the UK Parliament.

Once you have signed up, you will also get the latest news on the Zero Hour campaign, including tips and workshops for getting involved in lobbying your MP and local council. The campaign also provides a platform for you to find local groups close to you that are campaigning on the CEE Bill.

Your support will help grow a strong campaign and will help persuade as many Westminster MPs as possible to back the CEE Bill and vote for it to become law.

Pledge your support and join the campaign. Read more about the CEE Bill Alliance and the Zero Hour campaign here.

The updated CEE Bill and an executive summary are viewable here and are based on feedback in the first phase of the campaign from MPs (Opposition and Government), NGO allies, as well as scientists and experts around the UK.

[1] On 1 May 2019, Michael Gove, the previous Secretary of State for Environment, Food and Rural Affairs, acknowledged that MPs face a climate “emergency” and invoked the bipartisan spirit that helped Britain through the world wars of the 20th century, saying: “We’ve led in the past in defence of freedom, let’s lead now in defence of our planet” (read more here). 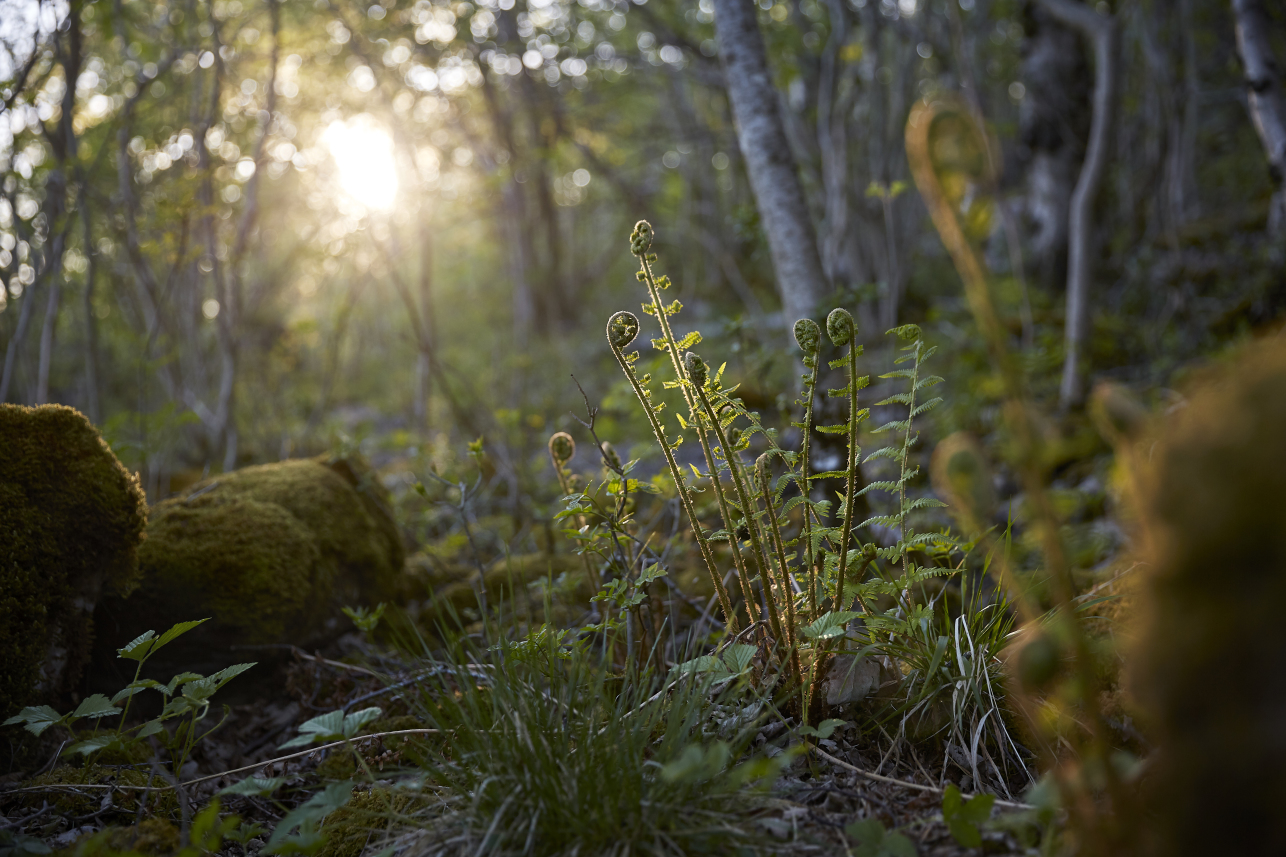 We speak up for wild places