The birth and death of a bog

Five revealing insights about where bogs come from... and five on the damage done to peatlands over centuries 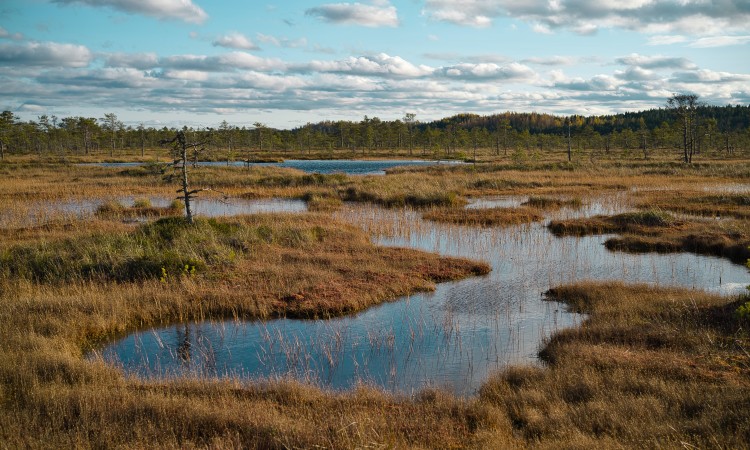 The birth of a bog 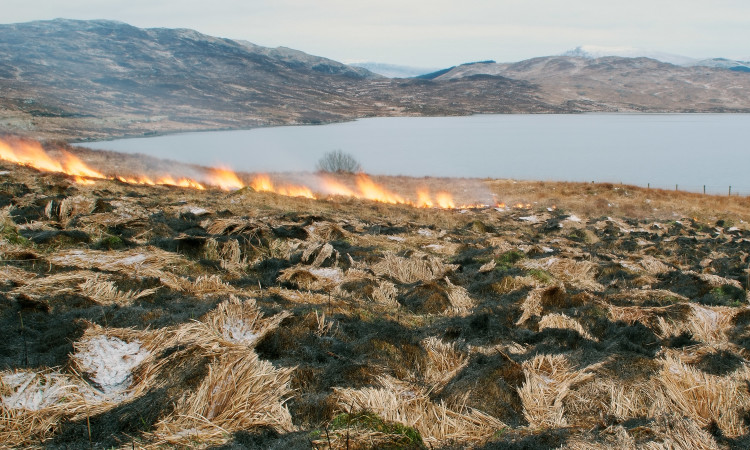 The death of a bog 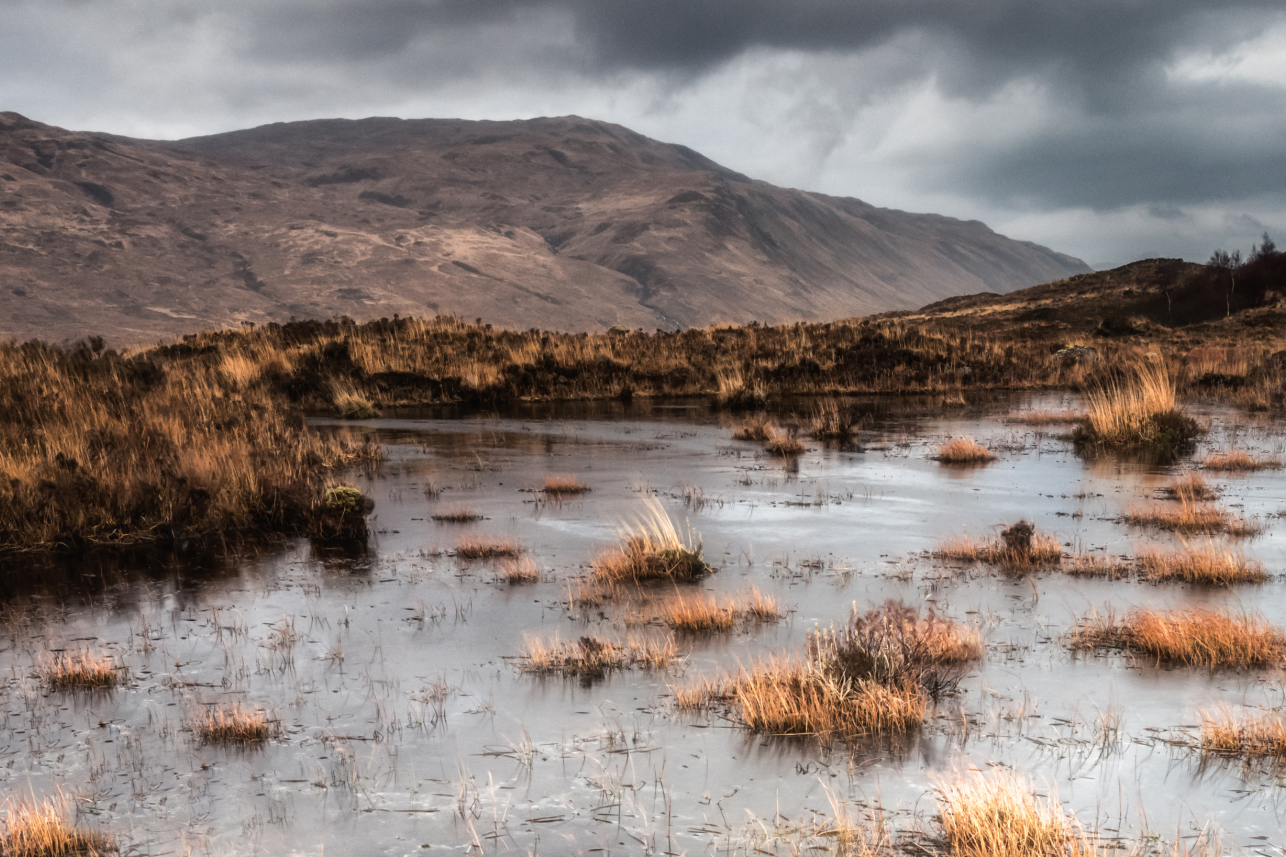 Donate to our Peatland Appeal

Support our work to protect and restore peatlands

Discover interesting facts about these waterlogged ecosystems in our useful guide 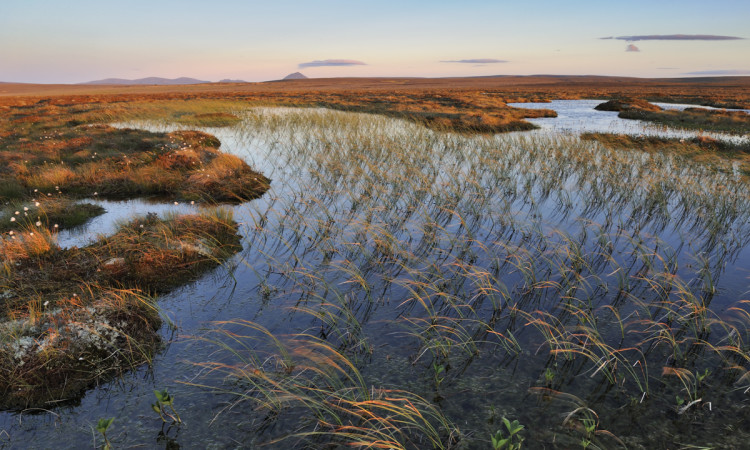