As part of our celebration of 21 years of caring for Ben Nevis, Rob Bushby remembers a very special guided walk into the corries of the North Face of Ben Nevis as part of the countdown to the London 2012 Olympics. 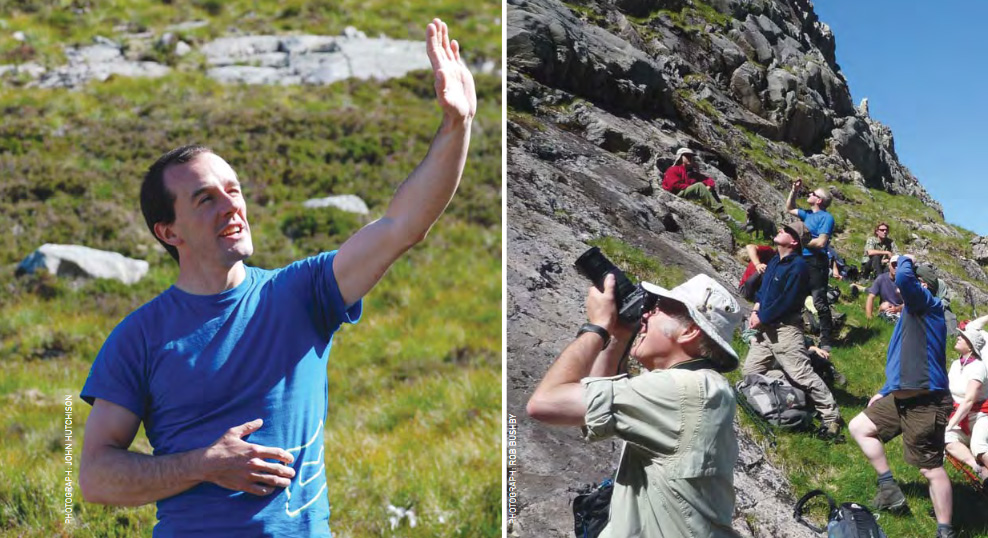 Ben Nevis and local climber Dave MacLeod (pictured above left) were the stars of the show during a high-altitude day on the UK’s highest mountain as part of the countdown to the London 2012 Olympic and Paralympic Games.

One of the world’s foremost climbers, Dave told us about the history of climbing the Ben - from its first ascent over a century ago and the pioneering routes of the 1960s, to Dave’s own extreme climb of Echo Wall in 2008, described at the time as, “a strong contender for the world’s hardest traditional rock climb”. Dave reflected that of all his many talks about his Echo Wall ‘project’, this was the first he’d given directly beneath the wall itself.

It was a fantastic opportunity to hear first-hand from a climbing superstar how the boundaries have been pushed and the exhilarating achievements on the Ben over the years. Just one year earlier, Dave and Andy Turner had repeated the six first winter ascents made on consecutive days in 1960 by Jimmy Marshall and Robin Smith, including the mini Alpine-route, Orion Face Direct.

Some of the attendees were climbers themselves and so the chance to spend time in Dave’s company on a mountain where he has forged much of his climbing reputation was a particularly enjoyable experience. Attendees were also able to learn more about the John Muir Trust and the challenges around managing a high-profile estate like Nevis.

The day fitted well with the Trust’s belief that wild places are among the country’s finest assets and should be celebrated. We were able to promote one of our most dramatic and culturally rich mountain landscapes to a new audience. And as a local mountain athlete who exemplifies Olympian values of peak performance, pushing boundaries and exhilarating achievements, Dave MacLeod was the ideal candidate to place at the heart of such a celebration. 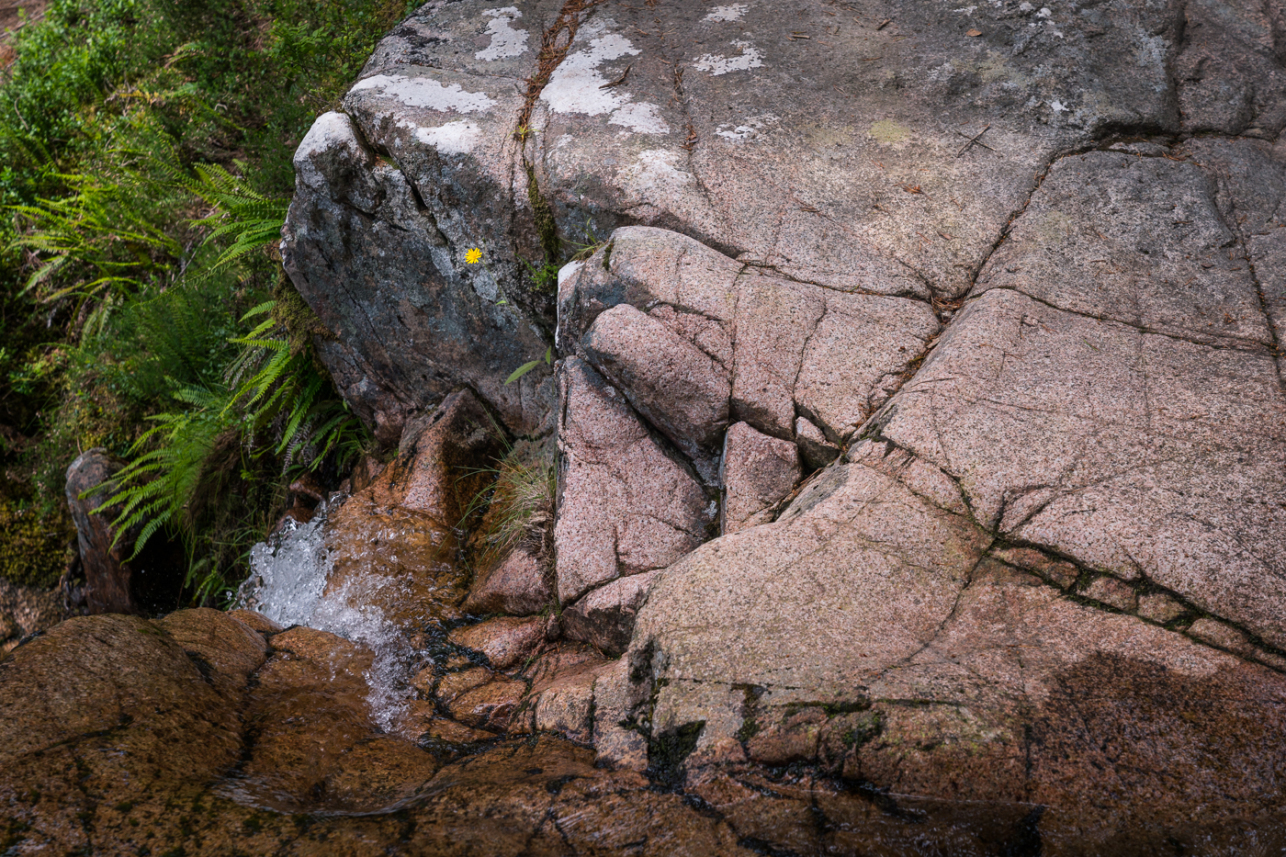