I first read about John Muir whilst visiting Californian woods in 2006. HOW had I never heard about him before? He sounded amazing. I kept the clipping from the magazine along with a 25c coin I saw him on as I was travelling light.

I never forgot about him but don’t really know if anything had changed. Then, a few years later I had the unexpected opportunity to do something because of John Muir. A new charity job in Cumbria, at the Wildlife Trust, which carried a responsibility to help inspire others about wildlife. Where would I start?

I knew what I enjoyed about the outdoors but had no idea if anyone else felt like me. Working with people on the John Muir Award has been one of the highlights not just of my past decade at the Wildlife Trust, but of my whole working life.

Because the award recognises what John Muir realised, that “in every walk with nature, one receives far more than they seek”. At its heart, there’s something about the way that any individual can see, find, explore, learn, share, or help the world around them. 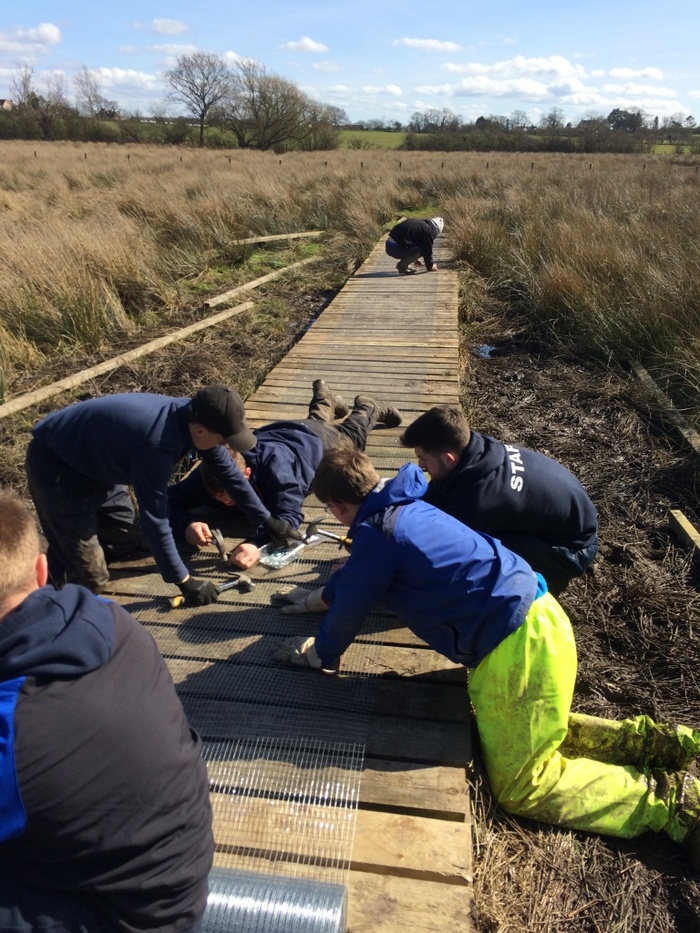 There’s the freedom of enjoyment, rather than the disconnected ‘tour guiding’ approach of old: “look at this flower, it is important”. There’s the chance to share what others find special. Watching a young man stare up through trees and focus his hearing on an unseen-but-heard woodpecker was one thing. Listening to him explain how happy it made him, as he hadn’t heard it since back before he’d clinically died on a hospital bed, was another I hadn’t bargained on. A truly special moment of a lifetime.

There’s the sense of achievement as young people use their ideas and tools they’ve never touched to build bridges, repair signs, create useful things. The speed with which confidence grows, when trust and the lightest of guidance (only if needed!) sees a quiet young woman, begin to smile with her friend.

The absolute best thing I’ve heard in years or working with thousands of people outdoors was the simple statement by a pair of teenage woodworkers from Carlisle Youth Zone, working out on a farm with axe and drills, as part of a John Muir Award group…“we don’t need a man to define our limits!” (I think John would have agreed).

We’ve worked with neighbourhood wardens in Barrow, primary schools on the coastal sand dunes, youth clubs from the city. The John Muir Award always fits in with what they need.

What we all need, really. The chance to explore, to discover, to help, to share and to live. What a unique person John Muir was. What a life-changing legacy he left us all. 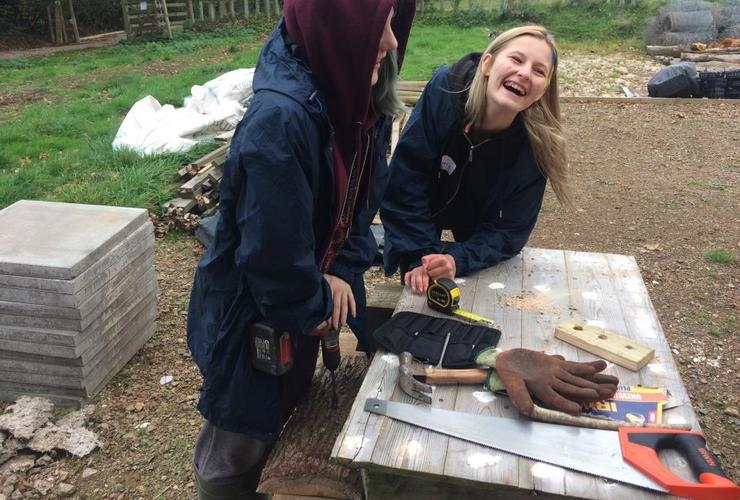 Celebrating the invaluable connection between wild places and people's health 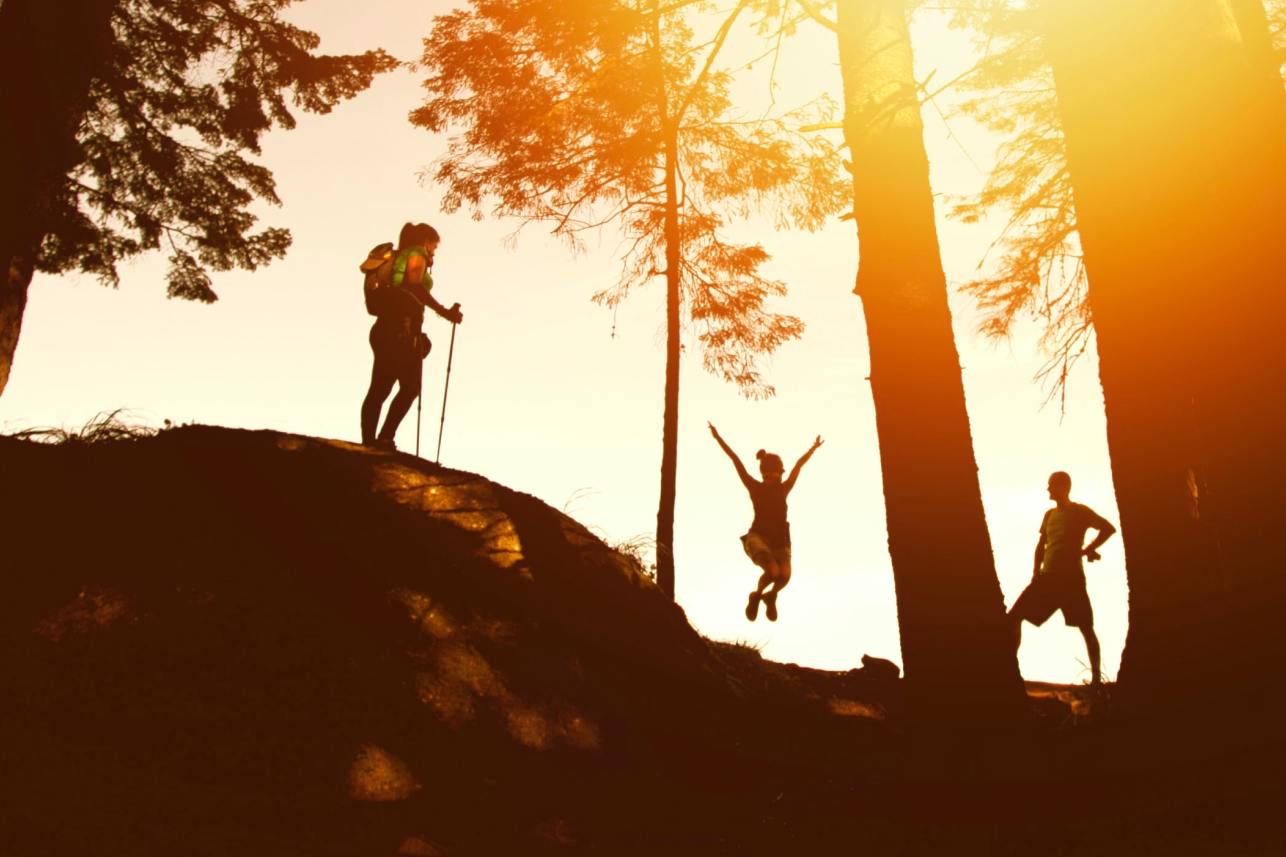 Inspired by the Wild and Well campaign?

During July and August the Trust is offering a 25% discount to new members. Use the promo code WELL25 when joining. T&Cs apply.