Engagement officer Ross Brannigan shares some of the high points of this year's Kendal Mountain Festival. 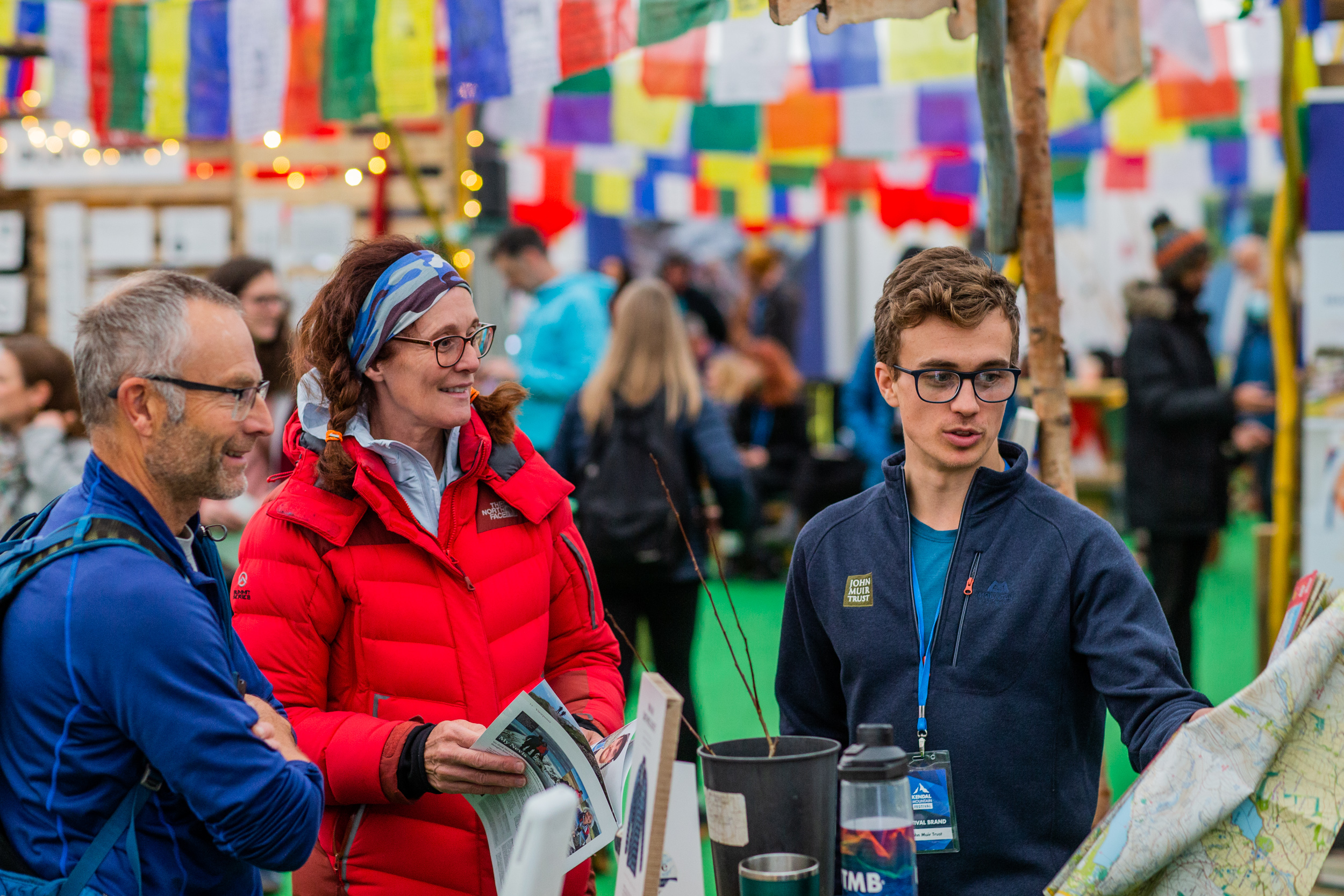 We have attended the festival since 2016 and were excited to have an increased presence this year. As well as our usual stand in Basecamp, we sponsored an event and a brand new film...

The Trust has supported KMF's Open Mountain event since its inception in 2019, helping to amplify under-represented voices in the outdoors.

Hosts and organisers Kate Davies and Polly Atkin (both poets themselves) were deeply impressed with how people responded to the brief - ‘unlocking landscapes’ what it means to gain access to a landscape or to feel excluded. 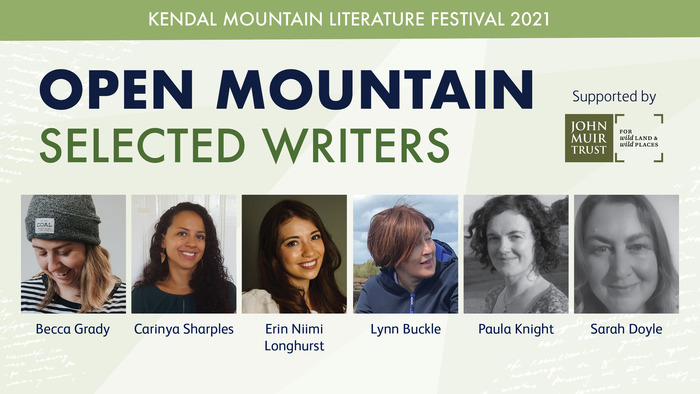 Our thanks to everyone who came over to our Basecamp stall to chat, become a Member of the Trust, buy a gift and donate. Thanks to them we raised £1500 at Kendal this year and are grateful to Mountain Equipment for supporting our presence there.

Mountain woodland (also known as montane woodland) is a threatened habitat in the UK. The Trust is working to restore these unique upland trees at several of the wild areas in our care.

On the theme of mountain woodland, we were super excited that renowned climber and filmaker Dave Macleod premiered his new John Muir Trust commissioned film Keystone, at the festival - followed by a Q&A with Dave and our Montane Woodland Officer Izzy Filor in the Basecamp on Sunday at 3.30pm. Read Izzy's account of premiere.

Keystone was made in partnership with the Trust and tells the story of Dave attempting the first free-climb of the Keystone route in Glen Nevis. During his attempt, he is intrigued by the species clinging to the crags and goes on a journey to discover more about this rare habitat. 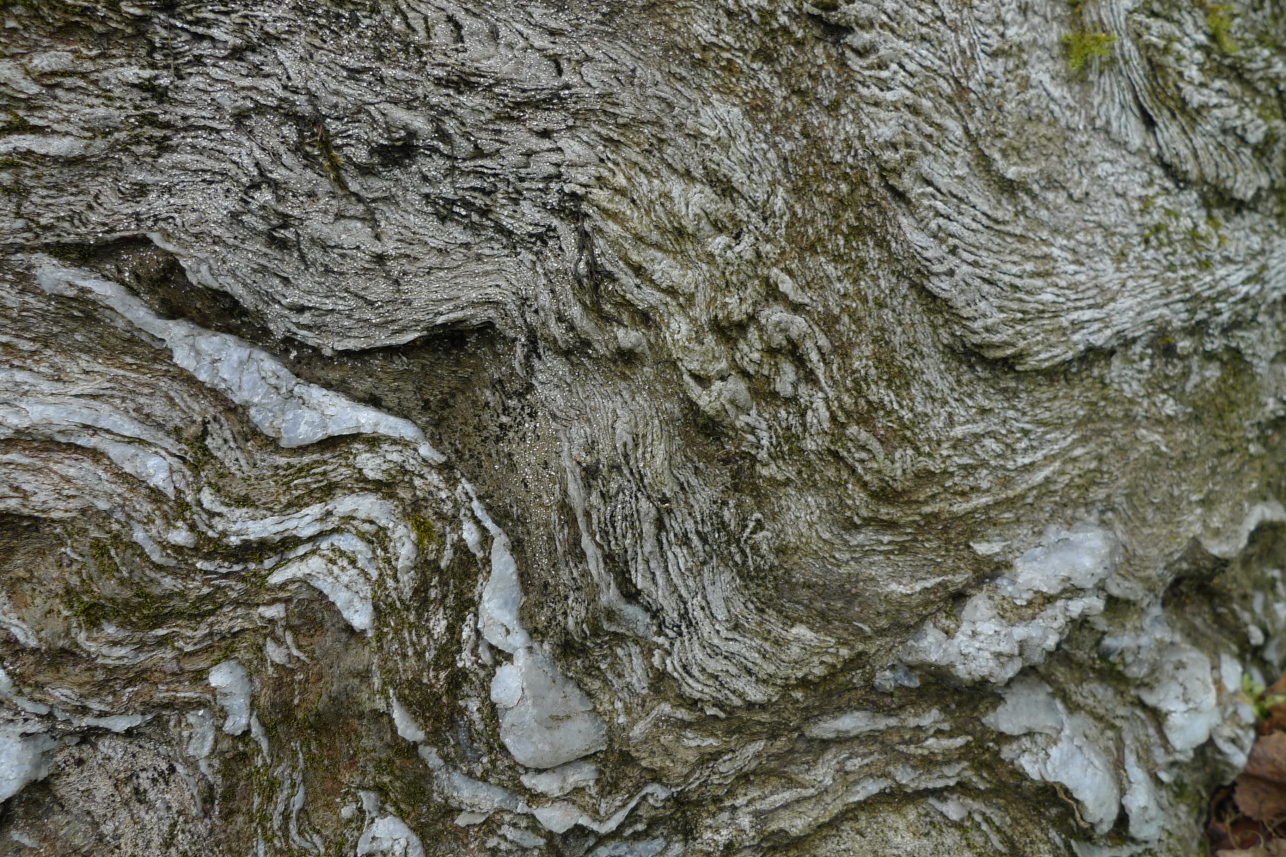