Our guest reporter - journalism student Sara Duraes - finds out why owning a hut could be an important way to connect with the land. 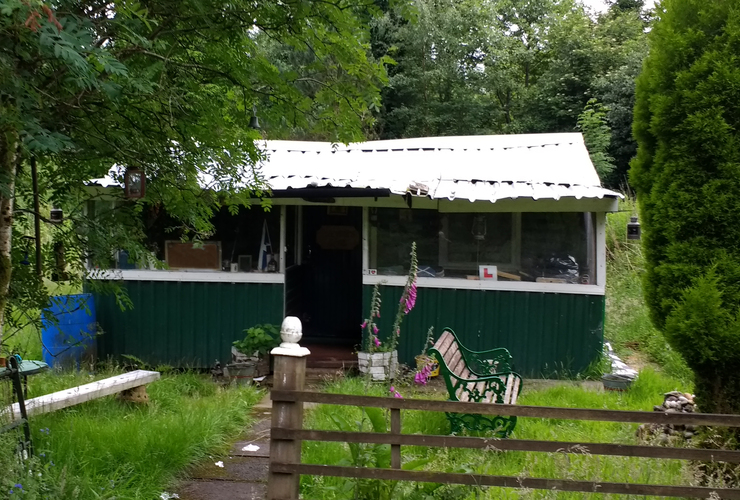 The term hut, by definition, means “a small, simple, single-storey house or shelter.” However, it’s a relatively recent term in Scotland.

Strongly associated with Norway, Sweden and Denmark - or even Canada – owning a hut is rare in Scotland, with only 500 currently existing.

Owning your own hut is not associated with poverty, or wealth. It is simply being able to have an affordable second-home, where you can reconnect with nature and spend quality time with your family and friends.

Lesley Riddoch, a Scottish radio broadcaster, journalist and author of Huts: A Place Beyond said: “Huts offer a contrast with urban life. They give you a physical escape from your city self, your employed self.”

Donald McPhillimy - woodland manager and member of Reforesting Scotland's Thousand Huts campaign - added that there are other benefits too: “Huts bring economic benefits. Someone has to build the hut, and you have to buy food when you are staying there. The local economy will benefit from having people staying in huts.

“And biodiversity benefits, because people will start looking after the patch of land where they have their hut.”

Owning a hut in the Scottish countryside also improves your wellbeing. “It’s mainly about health,” explained Donald. “Physical health because you are able to explore the area and especially mental health. It’s really important to have a place where you can get away from 21st century living.”

Having a hut can also benefit the local community. Lesley said: “Highlanders are often as cooped up as people living in cities, because of the way that land is owned. Huts would be a great way for them to reconnect with nature.”

Plus, owning huts in the countryside can prevent inappropriate wild camping which has been a current issue, especially in the Highlands.

Affordability doesn’t need to be a problem either, because a hut can be built simply but efficiently, reducing labour and material costs.

“The beauty of huts” Donald says, “is that you don’t have to be wealthy to have one. You can build your own hut. Can you use recycled materials? Can you build together with other people? Can you do some of the building yourself?”

Not everything is that simple, and there are indeed, some long-term issues concerning land ownership. However, the rise in community-owned land gives hope.

Donald concluded by asking: “Why should Scotland be different from the rest of the world when it comes to having huts in the countryside?”

“We shouldn’t,” Lesley agreed. “Let people connect with land, and a hut is the best connection you can have.”

Photograph by Alan McCombes shows a hut at the Carbeth Hutting Community. 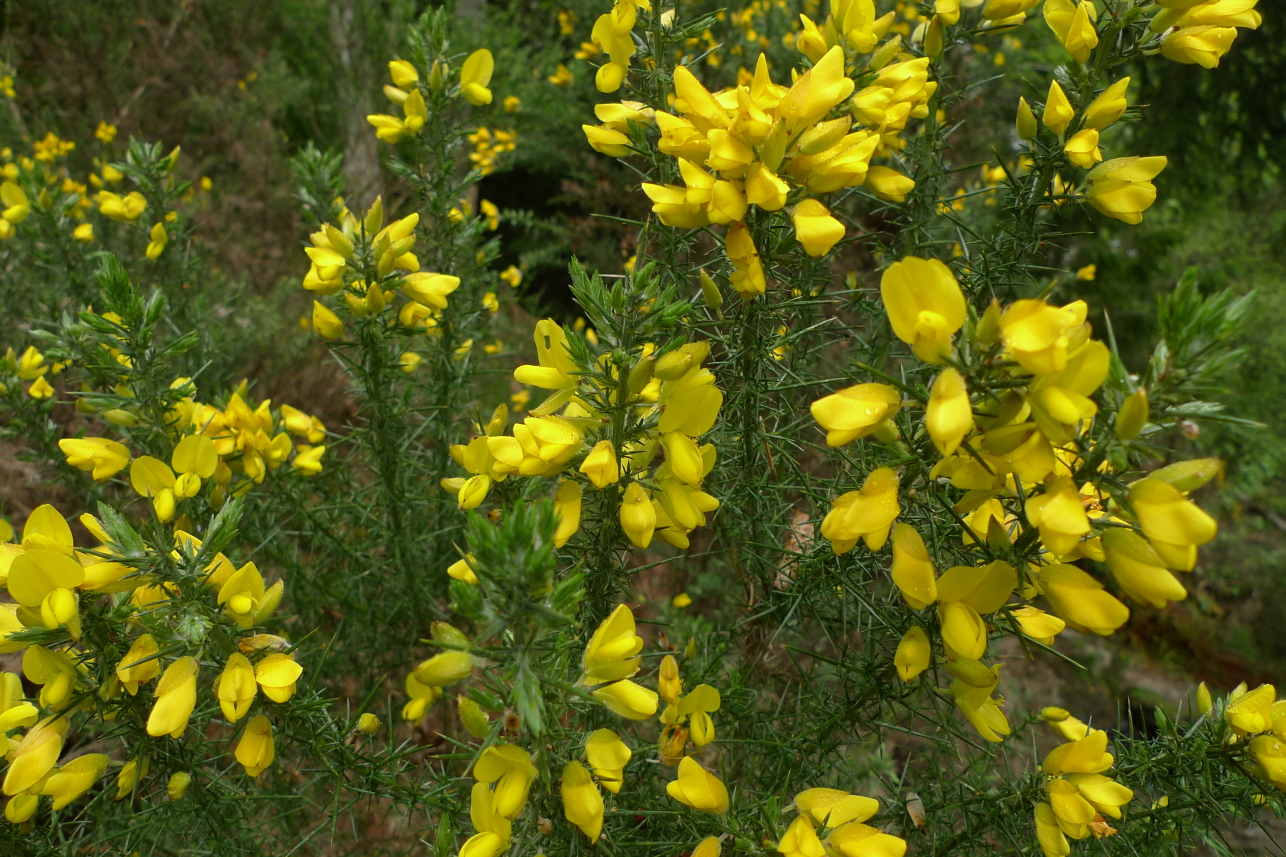