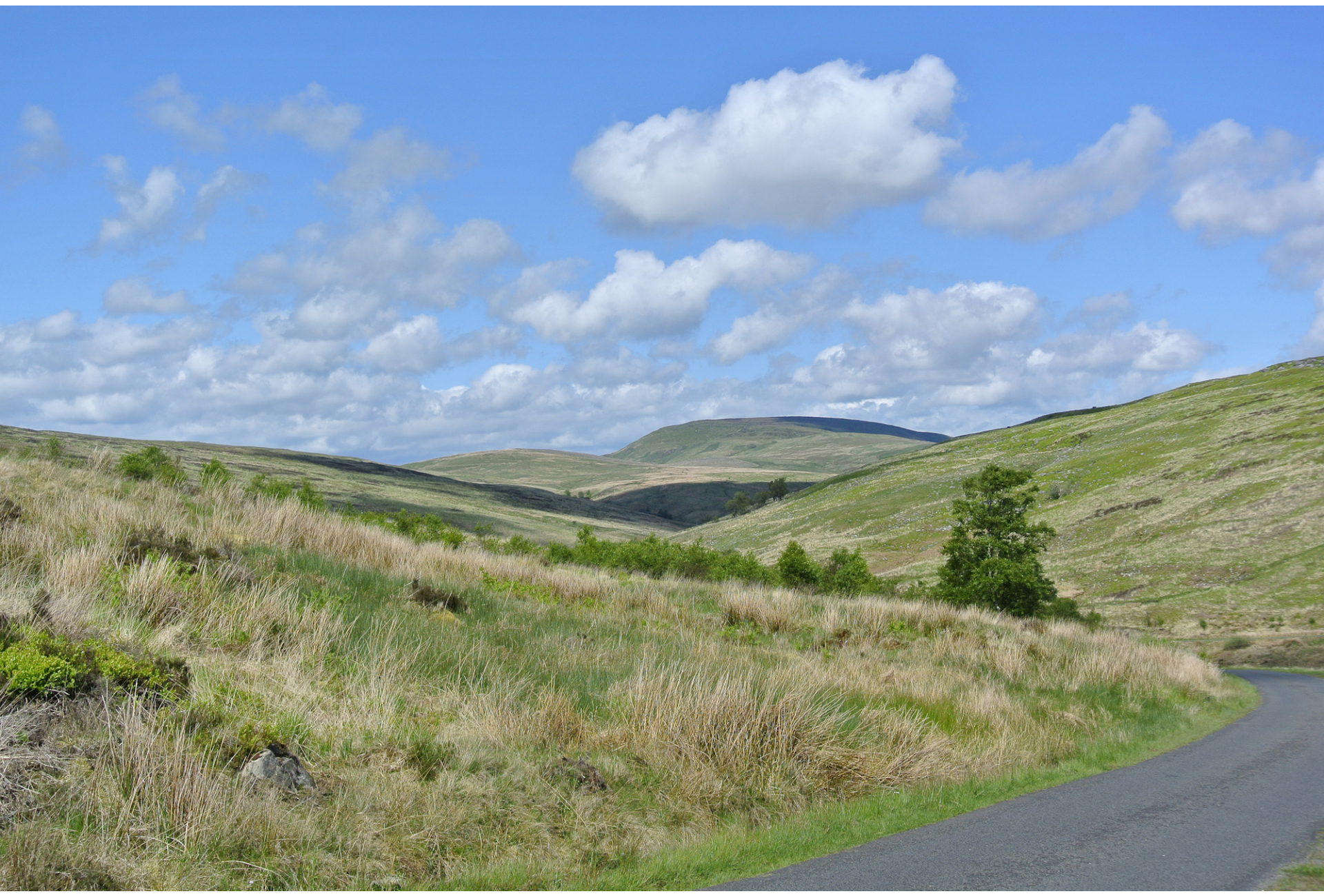 The south of Scotland’s largest community buyout is set to double in size having defied the odds and “achieved the impossible” for a second time in two years, following one of the most ambitious community fundraising campaigns ever seen.

A historic agreement for 5,300 acres of land and three properties between the Langholm Initiative charity and Buccleuch will now go ahead, after the Dumfriesshire town of Langholm successfully reached its goal of £2.2m by the 31 July deadline.

Jane Smallman, Chair of the John Muir Trust, said: “Congratulations to the Langholm Initiative in achieving this historic community land buy-out. The Trust has been delighted to come full circle in its support, having been able to give an initial donation in 2020 to kickstart the fundraising campaign and to now be one of several people and organisations that has helped close the gap on this second stage purchase.”

The agreement will double the size of the Tarras Valley Nature Reserve, created last year after the buyout’s first stage raised £3.8m to purchase an initial 5,200 acres from Buccleuch. The reserve aims to tackle the nature and climate crises, while boosting community regeneration.

Success for the buyout’s second stage was only confirmed as the deadline was reached. There were significant donations from Alex Gerko, Founder of algorithmic trading firm XTX Markets, Anne Reece of the Reece Foundation, and the John Muir Trust.

Jenny Barlow, Tarras Valley Nature Reserve’s Estate Manager, said: “We are so grateful to every single person who has backed this beacon of hope for people and planet – together we have achieved the impossible. It’s been a rollercoaster, but the generosity and unwavering support of so many wonderful donors and volunteers have got us over the line in the nick of time.

“This is about a grassroots fightback against the climate emergency and biodiversity crisis, and helping to create a better future. We are doing something so special here, and our expanding reserve is an amazing opportunity for people to visit this part of the world and be inspired by the wonders of nature.”

On the reserve, globally important peatlands and ancient woods are to be restored, native woodlands expanded, and a haven ensured for wildlife including rare hen harriers. Community regeneration through a nature-based approach is a central aim, with six new jobs already created. Langholm was once a thriving textile centre, but the industry has declined in recent years. 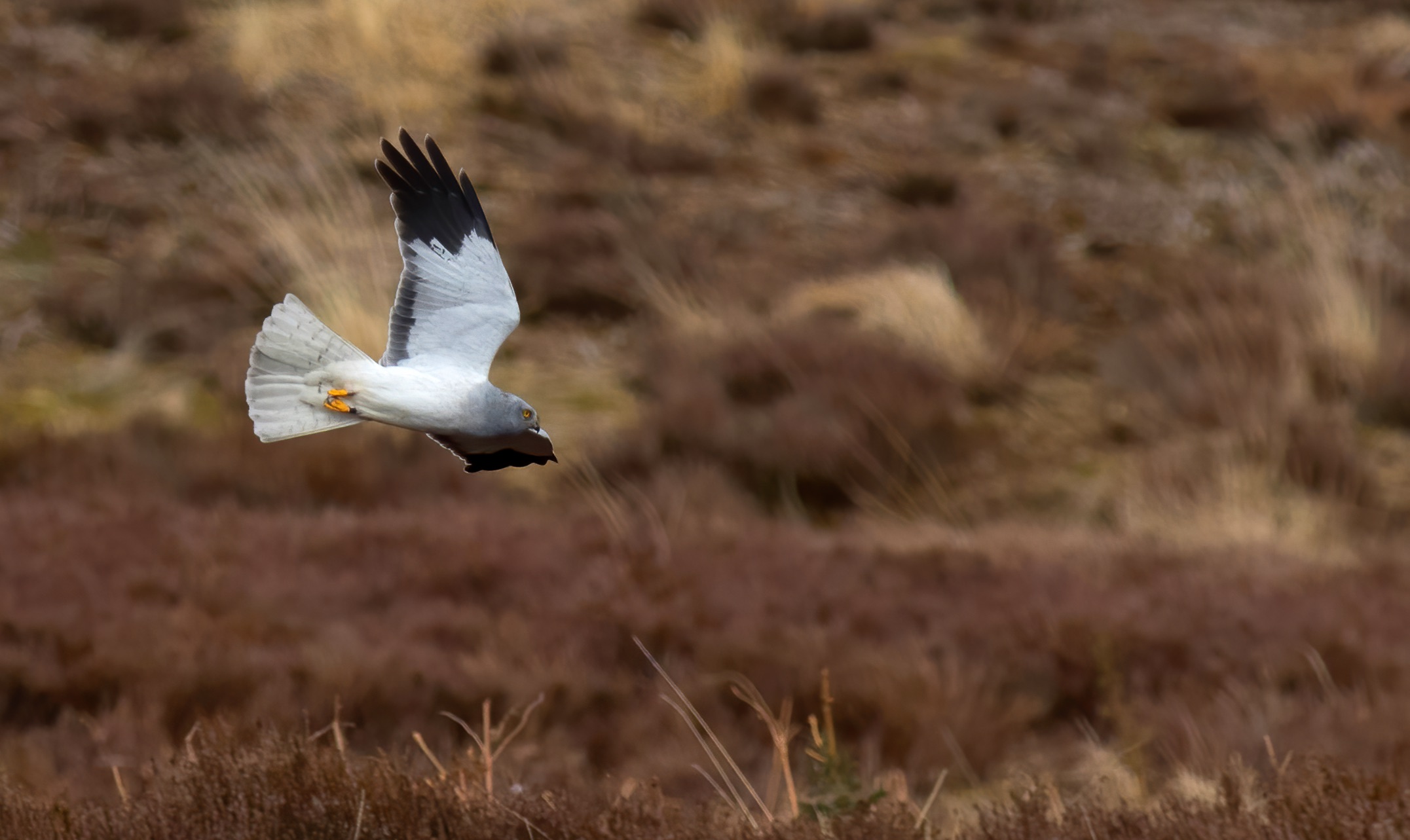 In June, the Scottish Land Fund awarded The Langholm Initiative £1 million towards the buyout, while an anonymous private donor made a donation of £500,000 at the appeal’s launch last October.

Nearly 3,000 people have donated to the crowdfunder since it launched nine months ago, taking it past its £200,000 stretch target to reach over £242,000. Tens of thousands of pounds poured in during the final weeks alone.

Margaret Pool, Trustee of The Langholm Initiative, said: “The generosity of so many people locally, nationally and worldwide has been amazing. Our heartfelt thanks go to every donor, supporter and volunteer who helped us overcome what so often felt like impossible odds. We are also very grateful to Buccluech for their ongoing positive engagement, which was absolutely crucial.

“This is a historic result for our community now and for future generations. We also hope our story will inspire other community-led nature recovery projects across Scotland and beyond. We know that communities can be powerful forces for positive change.”

The Langholm Initiative was formed in 1994 as one of south Scotland's first development trusts. It facilitates projects making a lasting difference to the local area and people. See langholminitiative.org.uk.