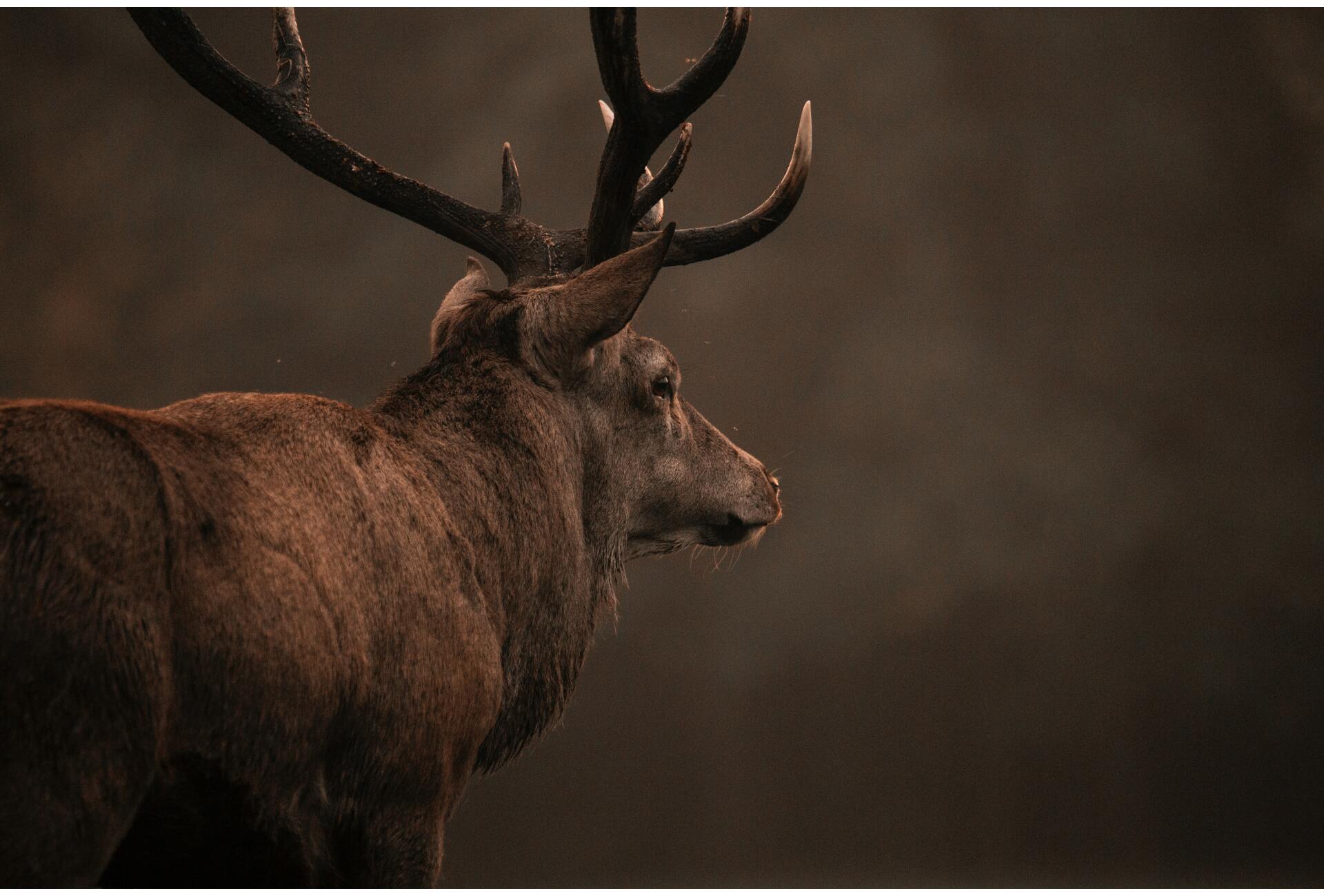 Rich Rowe, contributing editor of the member's Journal, asks the Trust’s Director of Policy Mike Daniels about positive developments around the sustainable management of deer.

This is an expanded version of the article that will appear in the 2022 Autumn Journal, along with other great features, articles and interviews - sign up to be a John Muir Trust member today so you don't miss out!

Why is sustainable deer management so important for the health of Scotland’s communities, wildlife and wild places?

Deer are a totemic animal in Scotland with their image appearing everywhere, from tea towels to tea rooms. They are magnificent native mammals (or at least two species are – red and roe – the others have been introduced) and have a key role in driving habitat change. It is this key role combined with the lack of natural predators and a particular type of hunting that has encouraged huge numbers to build up and made their management so important in Scotland and, increasingly, in England.

At too high densities they drive negative habitat change and cause environmental damage. Heavy grazing and browsing prevents tree regeneration, reduces the carbon capture ability of the land and decreases biodiversity – reducing ‘natural capital’ for nature and local communities. 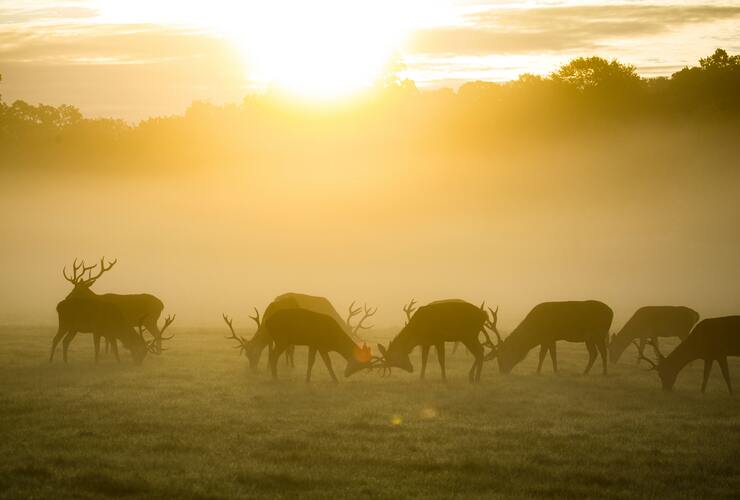 In spring 2021, the Scottish Government accepted the majority of 99 recommendations for the sustainable management of wild deer in a report produced by the independent Deer Working Group (DWG). What has happened since?

Good question! Progress has been slow, but we are hopeful it is picking up pace now. When the Scottish Government responded to the report just before the elections in May 2021, it pretty much agreed with all the recommendations. Since then, we have been pushing the Scottish Government and NatureScot to start implementing them. Now, in autumn 2022, they are finally starting to look like they will.

What specific signs are there that the Scottish Government is about to give a clear direction on deer management?

It recently published a draft Scottish Biodiversity Strategy which makes it clear that deer are a key challenge to biodiversity. In addition, incentives for peatland restoration and woodland creation are recognised as being hampered by excessive deer impacts. These and the DWG commitments have finally driven government to set up a ‘project board’ across departments to take action.

Lorna Slater, Minister for Green Skills, Circular Economy and Biodiversity, has publicly stated that change needs to happen, while NatureScot has said this needs to happen “at pace and at scale”. All encouraging noises. We now need concrete action.

Given such encouraging noises, how hopeful are you that meaningful change is imminent?

Legislatively it will take a few more years for changes to come into force and a few more to begin to ‘bite’. Culturally though changes are happening quicker and the motivation and incentives for landowners and land managers to manage deer sustainably is increasing. In some places, change may happen relatively quickly, while in others it will take longer. But change is definitely coming. 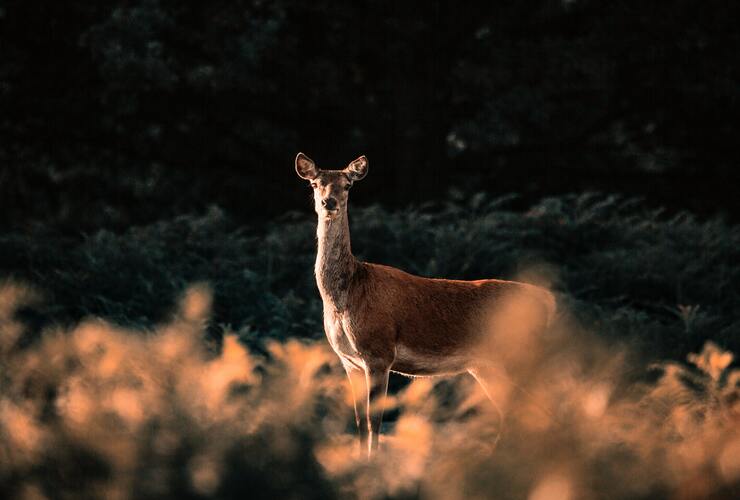 Many of the recommended actions in the DWG report do not require legislation, meaning that existing powers can be used to bring about change as soon as possible. With that in mind, what immediate change(s) would you like to see implemented?

What are some of the challenges associated with increasing deer culls?

At the moment the model of deer stalking that occurs over most private land is managing deer at too high densities for the environment and ultimately deer welfare.

And what about some of the longer term and perhaps more complex interventions?

Interestingly, while deer have often been seen as a ‘Scottish problem’, DEFRA recently launched a consultation on deer management in England. How significant might that prove from a UK-wide perspective?

It highlights that the deer problem is also finally being recognised elsewhere. England has the chance to learn lessons from Scotland and put clear, effective and enforceable regulations and incentives in place. The consultation certainly talks in these terms, which is encouraging. 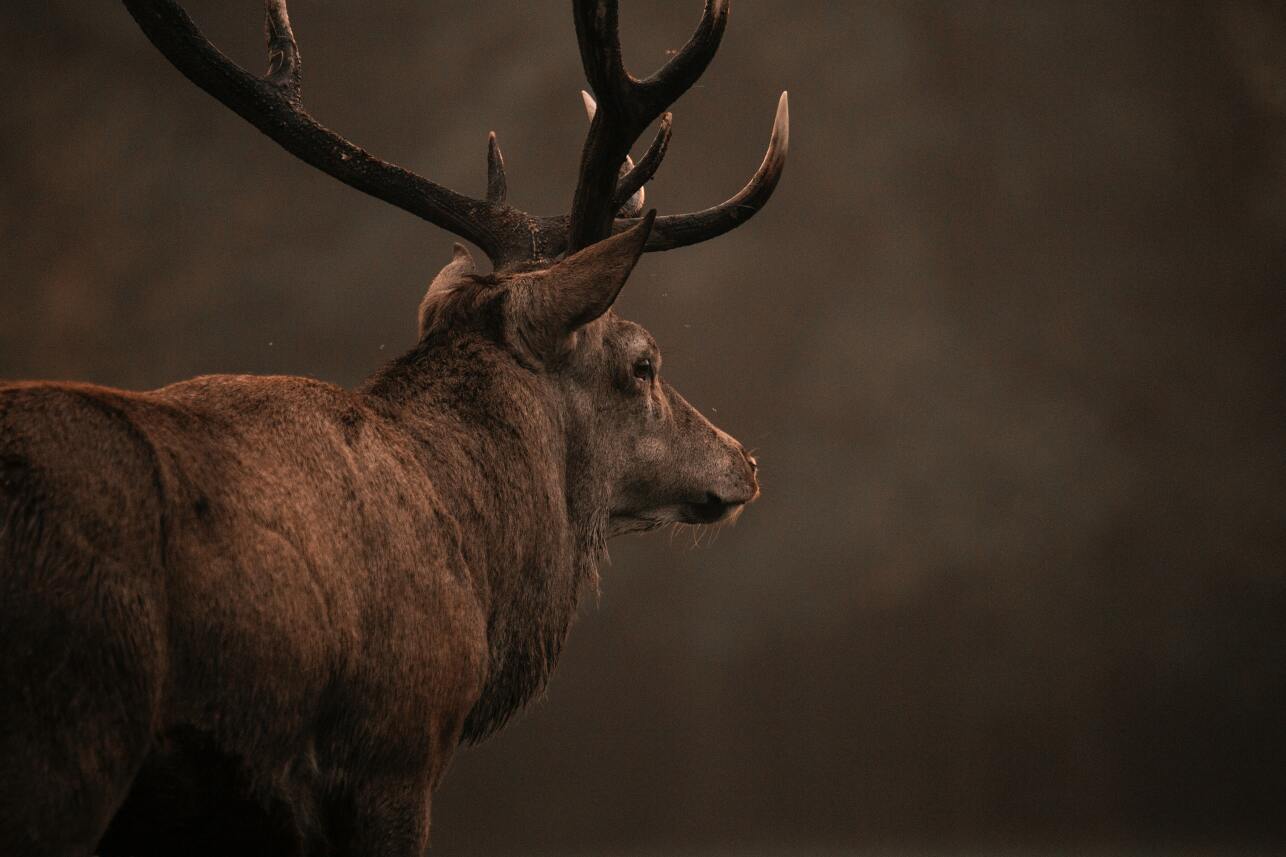 Sign up for Trust membership today to receive the quarterly Journal