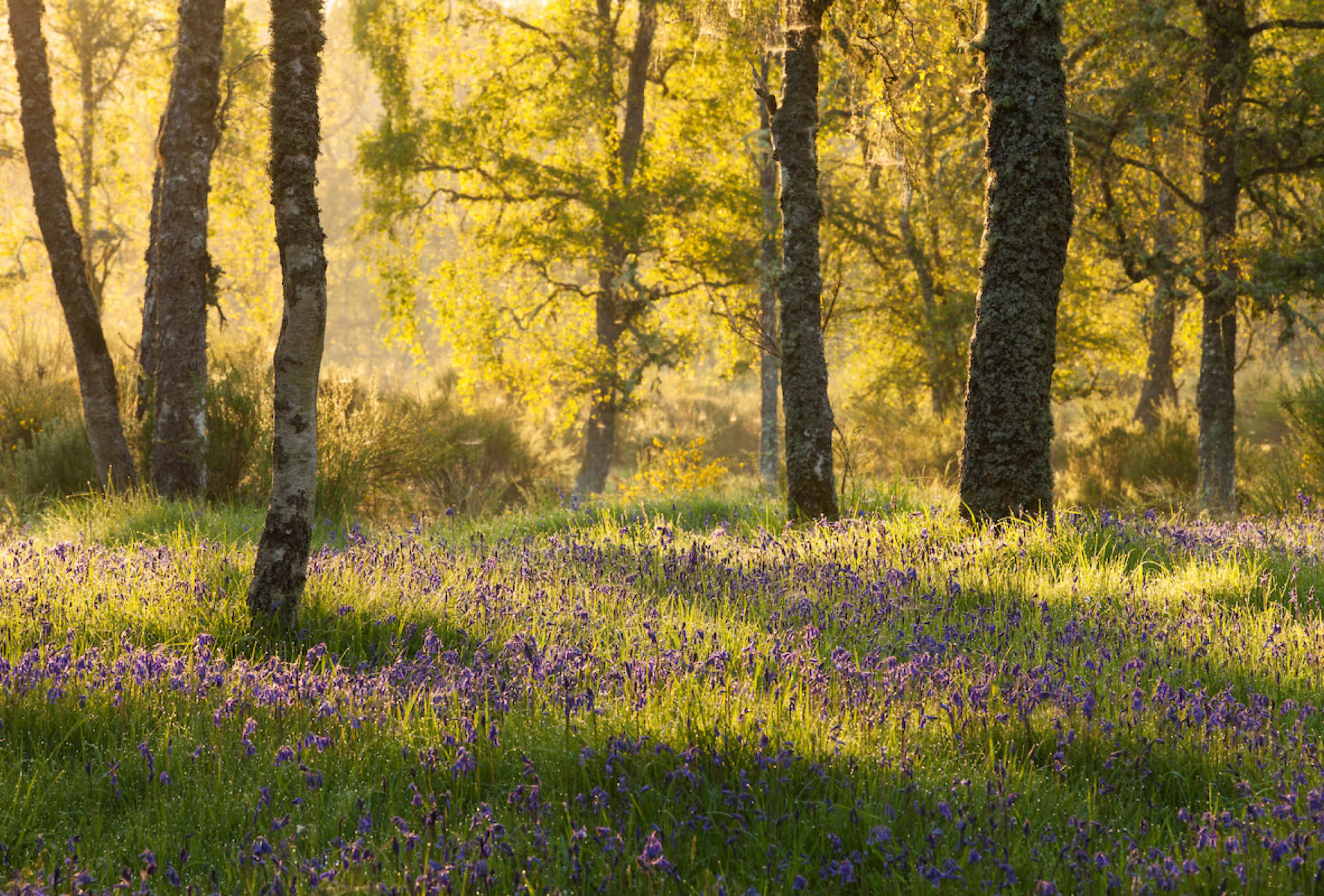 A report on Financing Climate Justice launched on Wednesday 5th October 2022 at the Scottish Storytelling Centre in Edinburgh has recommended the introduction of the John Muir Trust’s Carbon Emissions Land Tax  proposal as a solution.

Dr Richard Dixon’s report; Financing Climate Justice: Fiscal Measures for Climate Action in a time of crisis, was launched at an event addressed to representatives from Stop Climate Chaos Scotland, a diverse coalition of over 60 civil society organisations in Scotland campaigning together on climate change. The Trust's Carbon Officer Tom Martin was there and wrote this blog:

Dr Richard Dixon joined by video to present his recommendations at the event – 27 fiscal measures (measures concerning taxes, subsidies, levies, and charges) to reduce carbon emissions in Scotland, and get the nation’s somewhat stunted journey to net-zero back on course. Comment followed from a range of speakers.

The highlight for us at the John Muir Trust was the recommendation of a Carbon Emissions Land Tax. This policy – designed to be enacted by local authorities - would levy a banded tax on carbon emissions from landholdings over 1,000 hectares, and encourage effective land management to sequester – or ‘capture’ – carbon, and enhance biodiversity.

Speakers positioned the report as a set of solutions applicable to a moment of multiple crises. In the midst of an acute cost-of-living-crisis, it is important to recognise a background of further ongoing crises in climate, biodiversity, and global poverty. As Mike Robinson, the chair of Stop Climate Chaos Scotland, points out:

“Climate change is a multiplier – it will increase the likelihood and impact of short-term problems like the current cost of living crisis, and make them ever more common… many of the measures which we need to tackle the climate emergency have wider benefits – so-called ‘win-wins’.”

Building upon these themes of economic justice was Veronica Fadzai Zano, the Programme Advisor on Extractive Industries for Oxfam in Southern Africa, who joined by video from Zimbabwe. She highlighted the disparity between rich industrialised nations, who largely caused the climate crisis, and the often impoverished nations that now bear the brunt of the climate emergency. She emphasises the need for wealthy nations to tackle their emissions with a ‘polluter pays’ approach.

The recognition offered in Richard Dixon’s report is a significant step forward for the Trust in advocating for the adoption of a Carbon Emissions Land Tax in Scotland. With a sixty-strong membership comprised of organisations from across civil society – from the Church of Scotland to the RSPB, and from the Edinburgh University Students Association to The Poverty Alliance – Stop Climate Chaos Scotland holds considerable clout.

This success comes on the back of the inclusion of the policy in the Scottish Climate Assembly’s Statement of Ambition and Recommendations. Although the Scottish Government responded by noting that the necessary powers for a Scotland-wide implementation of a Carbon Emissions Land Tax are not devolved, the John Muir Trust would like to see local authorities take the step at a council level.

The John Muir Trust is dedicated to wild places and to its potential to stem carbon emissions, reverse biodiversity loss, and deliver benefits to communities. These values are evident in the Carbon Emissions Land Tax, which would incentivise landowners to restore the wild character of their land whilst delivering benefits such as carbon sequestration – known as ‘ecosystem services’. Further ecosystem services would be apparent to local communities, for example reduced flooding, whilst wider benefits would include economic opportunity, and wider access to nature.

Scotland’s vast swathes of sparsely populated land have become a significant source of carbon emissions. Naturally a carbon store, human activity – the draining of peatland, de-forestation, and other practices – has degraded much of the country’s uplands.

Scotland’s 2045 net-zero target is ambitious compared to the 2050 target for the United Kingdom as a whole, however Scotland missed 3 yearly targets before 2020, and the emission reductions associated with COVID-19 lockdowns. Emissions from degraded land played a considerable role in these missed targets – the introduction of a Carbon Emissions Land Tax is not just desirable, but necessary.

The benefits for biodiversity associated with a Carbon Emissions Land Tax, are also necessary. Scotland has an extremely poor record on biodiversity, ranking within the lowest 12 percent according to the Biodiversity Intactness Index.

In this context, it is vital that local authorities – especially those responsible for regions containing large areas of sparsely populated land – take action. 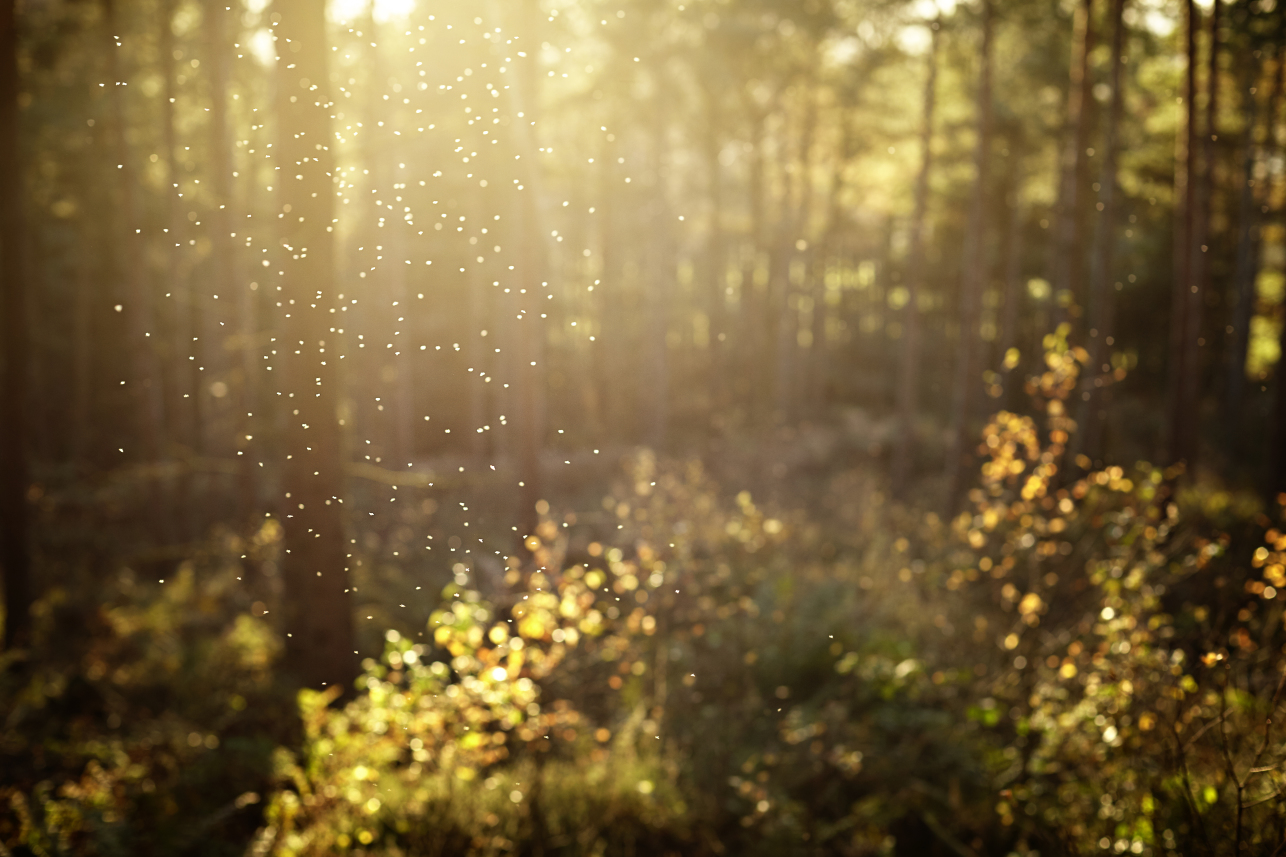 Find out more about the Trust’s Carbon Emissions Land Tax