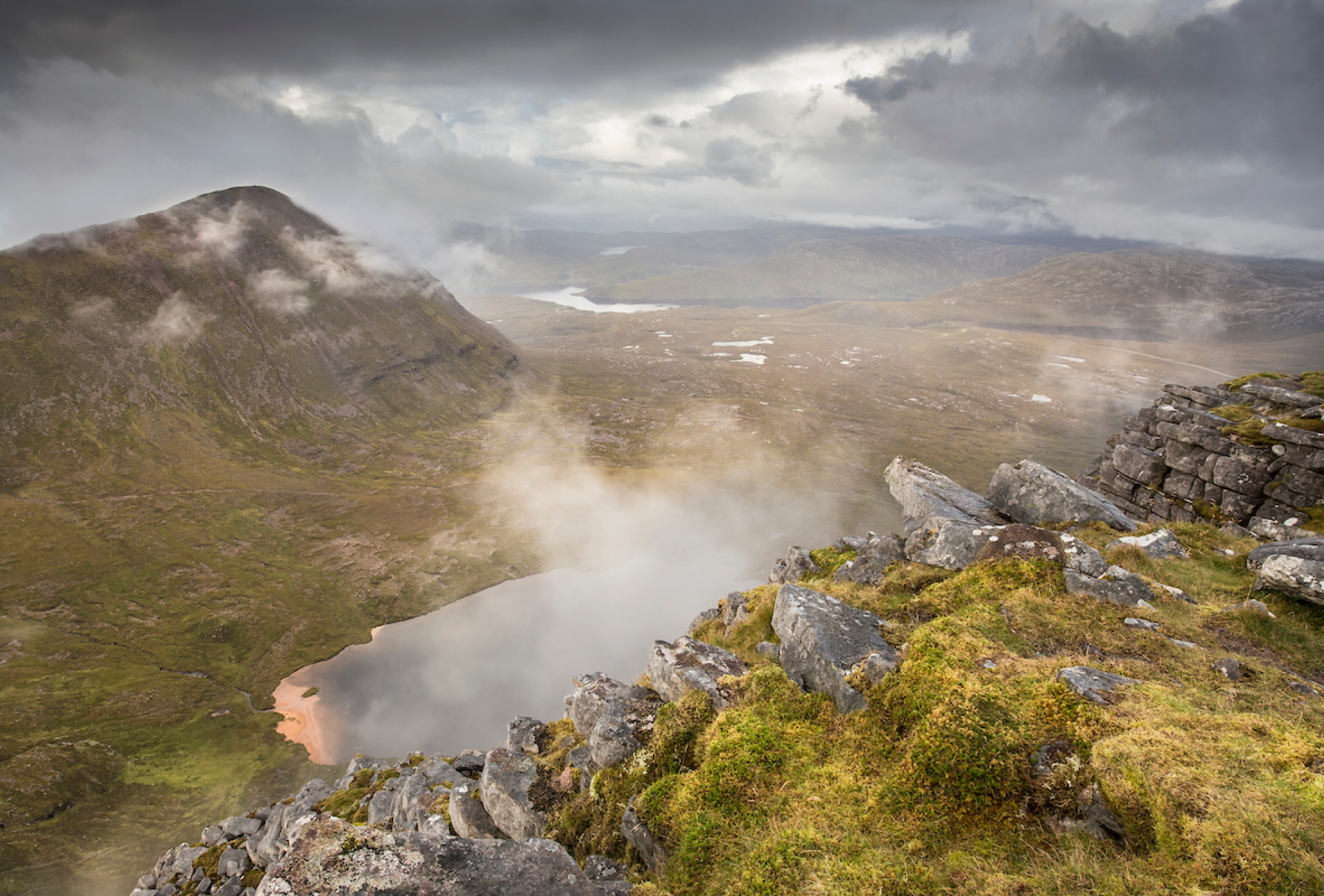 Responding to the climate and biodiversity emergencies and the need to reduce carbon emissions in Scotland, our proposal highlights the role - and current under-realised potential - of land functioning as a natural carbon store.

The proposal also highlights the need to incentivise behavioural change among Scotland’s landowners and makes the case for a graduated tax on major landowners (over 1,000ha) according to land uses and current estimated negative or positive emissions.

We believe it is imperative that all large landowners take their share of responsibility for delivering these necessary targets and achieving a just transition to a net zero economy.

could be sequestered every year by restoring damaged peatlands

could be sequestered every year by expanding native woodlands

Scotland is in a stronger position than most to deliver major carbon reductions by transforming the way we manage our land.

The proposal was presented at the start of 2021 to Scotland's Climate Assembly and subsequently made its way into the Climate Assembly’s ‘Statement of Ambition and Recommendations’ (please see pages 42 and 86 of their Report).

In December 2021, the Scottish Government published its response to these recommendations. In their response they cited an inability to implement a new national devolved tax within current powers. However, we believe we have demonstrated a number of viable options to take this proposal forward and we strongly urge ambition from the Scottish Government, commensurate to the scale and urgency of the climate and biodiversity crises.

In their own Statement of Response the Climate Assembly called for more urgency and can-do attitude from the Scottish Government. We are continuing our campaign, recognising the necessity and urgency behind our proposal.

Throughout the development of this proposal we have consulted individuals and organisations, and wish to continue to do so. Helpful feedback has already been received and incorporated from the James Hutton Institute, the Just Transition Commission, the Climate Change Committee and the Chartered Institute of Taxation.

How you can help 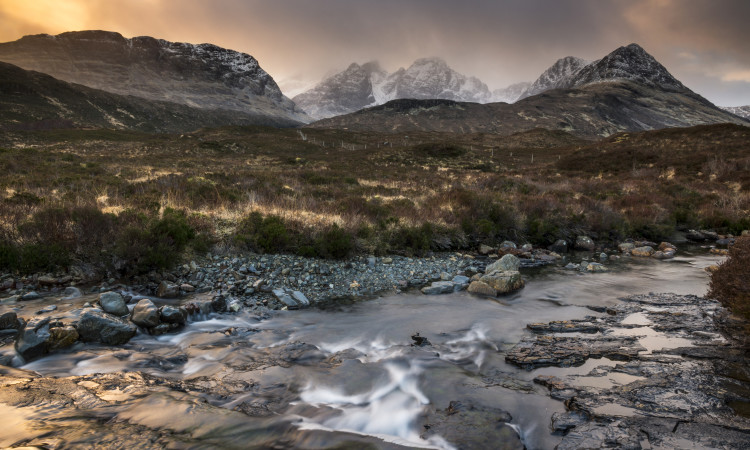 Become a member for £3.50/month and help give wild places a voice

Stay updated on this campaign