Trust concerned by report of a wounded deer and has requested police investigate.

The John Muir Trust was alerted by the Ardvar Estate stalker on 21 January 2023 to a wounded stag dispatched on Ardvar Estate. Ardvar Estate neighbours the Trust's Quinag site to the west.

The email further states that a collective of people ‘believe’ that the stag was wounded on Trust property. The Trust is unaware of any evidence to this effect.

As soon as we were notified, we spoke to staff and contractors working for the Trust who confirmed that this animal was not injured by them.

We also immediately notified the police and asked they investigate the wounding of the animal. We also alerted them to the wider deer management issues, recent comments made to staff and the persistent and odd behaviour of vehicles in the close proximity to our staff involved in routine deer management. 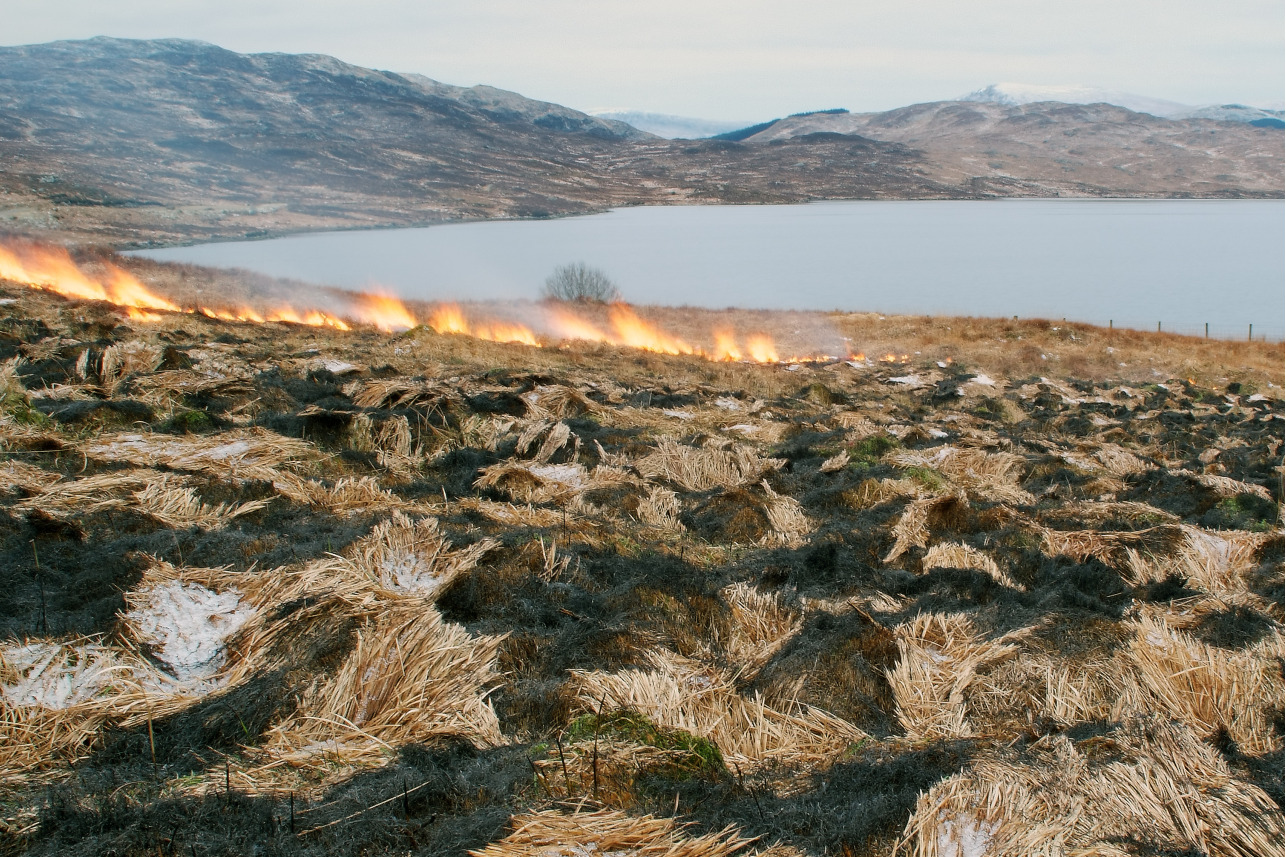 Please donate to our campaign fund