Inclusion in wild places: Addressing the past, present and future 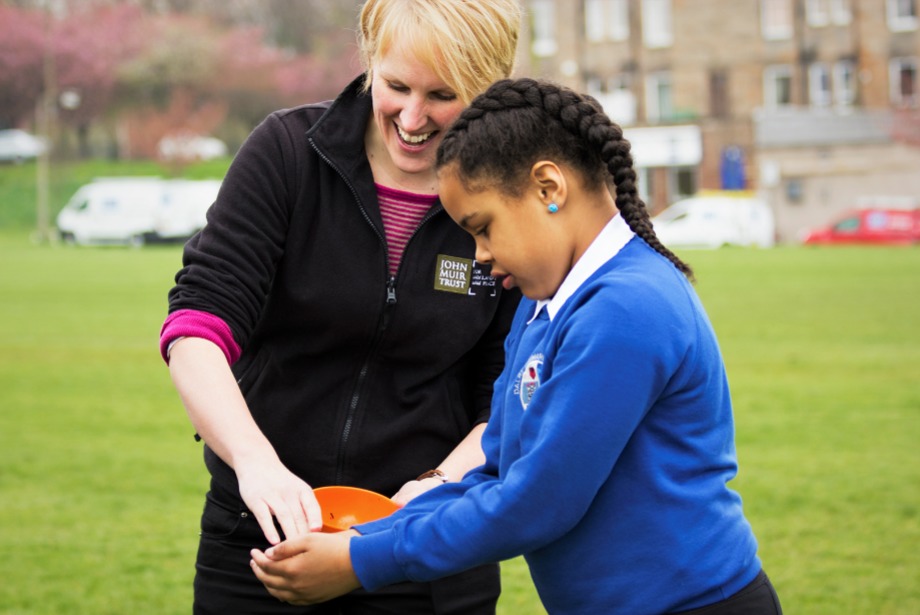 Following recent articles in the press and social media the Trust has received a number of enquiries on its stance on inclusion, Black Lives Matter and the legacy of John Muir in relation to both.

The John Muir Trust has been directly engaged with the issues of equal participation, inclusion and access in outdoor learning and conservation for many years. The underlying structural issues in our society highlighted by the Black Lives Matter movement and in recent headlines are sadly not new and our concerns with them are ongoing.

The Trust has from its outset worked with diverse communities across the UK to engage and empower them in their own environmental futures, from Knoydart at the very beginnings of the organisation to most recently Langholm in the Borders, where we have made substantial financial pledges to support local self-determination and where we hope to contribute towards progressive change.

As well as through community partnership and land management, the Trust engages with the public through the John Muir Award, an initiative that encourages people from every walk of life to engage with wild nature more fully. Our Award staff work in partnership across the UK with around 1,800 delivery organisations, enabling 40,000 people a year to achieve an award which acknowledges their achievement in nature and conservation. 28 per cent of that work is inclusion work, engaging with a wide diversity of communities.

Our partnership work includes young Muslim Community Centre learners in London, ground breaking organisation Boots and Beards, unaccompanied asylum seekers in Glasgow, showcasing underrepresented voices such as Sarra’s story and a contribution to partnership plans to ensure National Parks are Parks for All, to name just a few.

We are in ongoing dialogue with all communities within our own membership and partnerships, listening to and learning from them. In this process, we are looking to be useful and supportive to our members and partners, not to put words in their mouths - to be a help not a hindrance. What we have heard more recently from them is that there are no quick fixes, but that targeted resource and improved representation matters. We know there are opportunities to do more to support organisations addressing these issues and we are actively working to do so.

Muir the man, not the myth

The name John Muir means different things to different people. The John Muir Trust fully acknowledges that some of the remarks that Muir made historically about indigenous peoples were and are not acceptable. Muir was a human being with flaws and faults, not a saint or ‘prophet’.

Later in life, he outgrew a very strict upbringing and became close to native peoples. The othering and disdain of his earlier descriptive writing is replaced by an admiration for native people’s light ecological footprint and their careful stewardship of the land. He wrote sympathetically about the misery inflicted upon native tribes by European settlers and joined the Sequoya League, an organisation set up by indigenous rights campaigner Charles Fletcher Lummis to improve the social and economic conditions of native peoples and to defend their culture. This directly contradicts his earlier racialised statements, because his views evolved during his life.

Arguably, Muir’s work as a scientist and advocate for nature has continued relevance in modern environmental campaigning. An openness to different points of view and a capacity to change one’s mind are human character traits to be welcomed, while a focus on protecting nature for the health of the planet and all its inhabitants is more relevant now than ever.

Muir’s personal journey from ignorance to empathy could be said to foreshadow our own society today, which is currently grappling with the issues raised by Black Lives Matter and we hope, moving towards a deeper understanding of the human condition, the world in which we live and must take much greater care of. 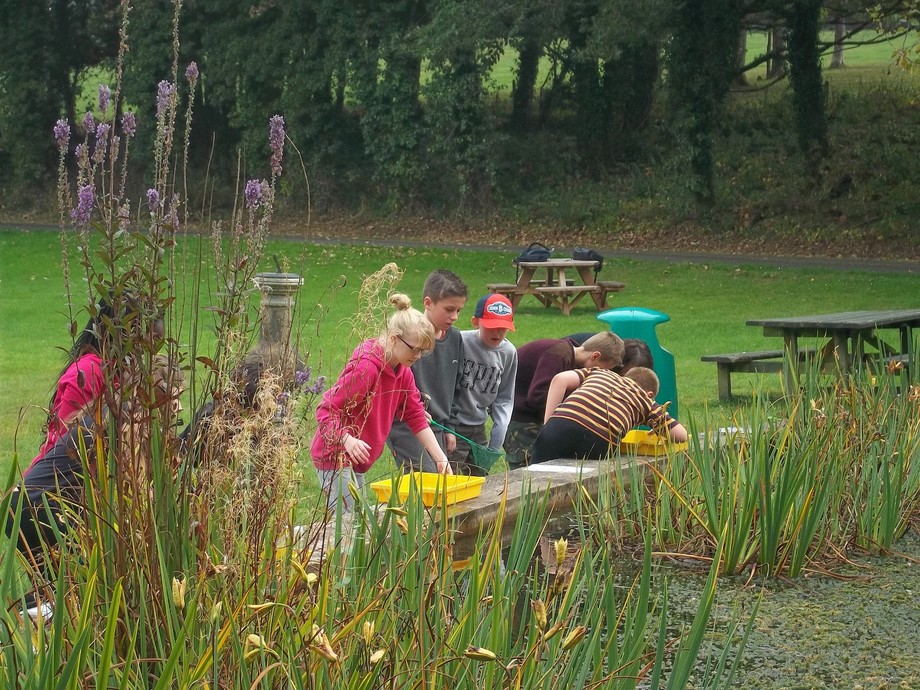 The Trust is looking to further diversify its board, staff and support base and indeed has made efforts to do so for some time. As an example, this took the form of specific calls to widen Trustee membership in our election process earlier this year. We recognise the need to be a relevant and progressive organisation if we are to protect wild places for the benefit of all people and nature with the support of society at large. Our Strategic Objectives commit us to furthering that ambition and working with and in society. We also know we’re on a journey and are interested in hearing from and working with others to achieve this.

We are committed to amplify the voices of BAME communities on environmental matters on our media channels, we have done in the past and will continue to do so in the future. In 2019 the Trust was a sponsor of the inaugural Open Mountain event at Kendal Mountain Festival, which welcomed creative submissions and gave voice to those under-represented in mountain and outdoor literature, including black writers, indigenous writers, writers from ethnic, cultural and religious minorities, disabled writers, LGBTQ+ writers and low-income writers.

Working in partnership – on the land and in outdoor learning – is fundamental to how we operate and will continue to be so in the future. We know there are and will be areas where we can improve and deepen those partnerships and work more proactively, as well as areas in which we need more data, including commissioning fresh research. Again, none of this has come about directly because of recent headlines. It is an ongoing area of concern for the organisation and has been so for some time.

We continue to welcome constructive conversations with partners old and new on ways to broaden participation in wild places across society and would actively encourage anyone seeking to do so to get in touch with us directly. 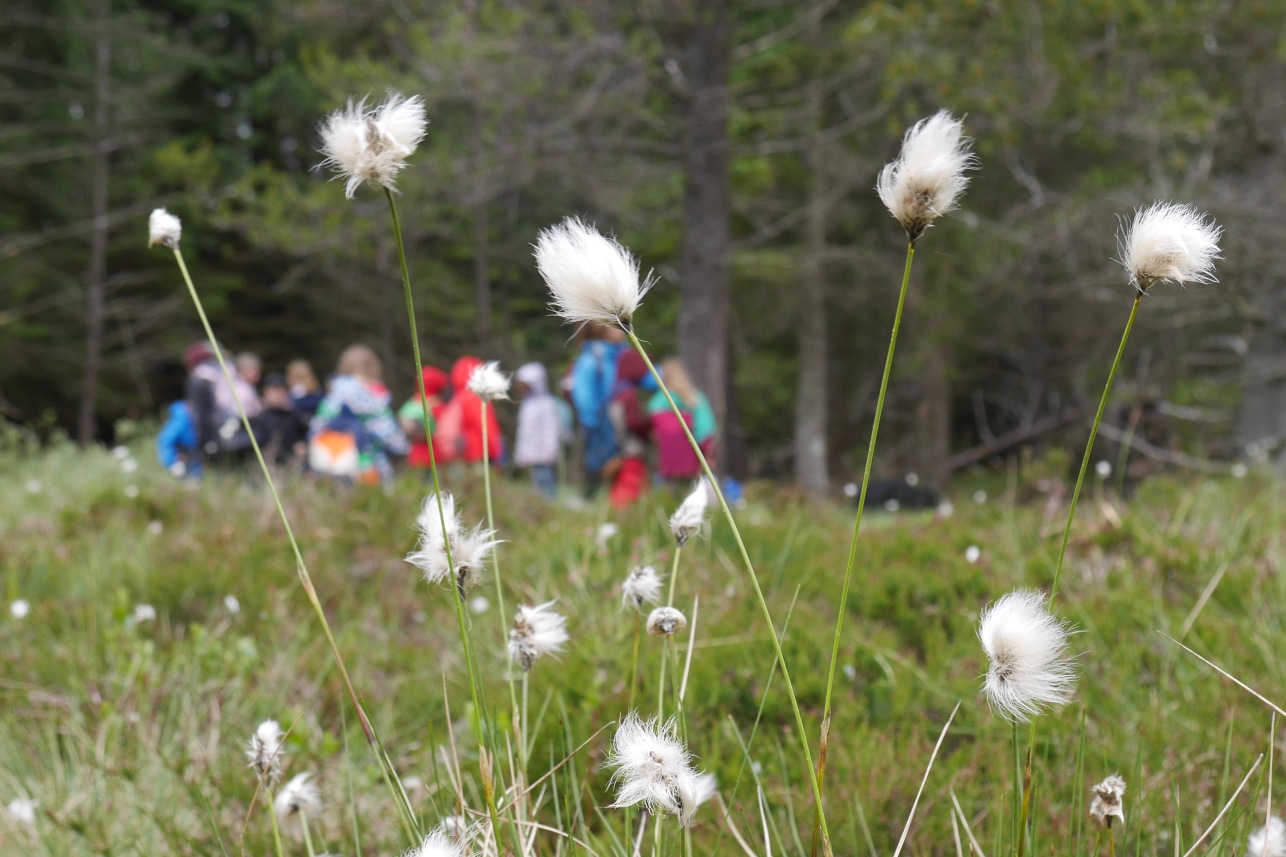