Two recent studies highlight that native woodlands and peatlands are great natural stores of carbon, confirming the potential for a natural carbon land tax in Scotland. 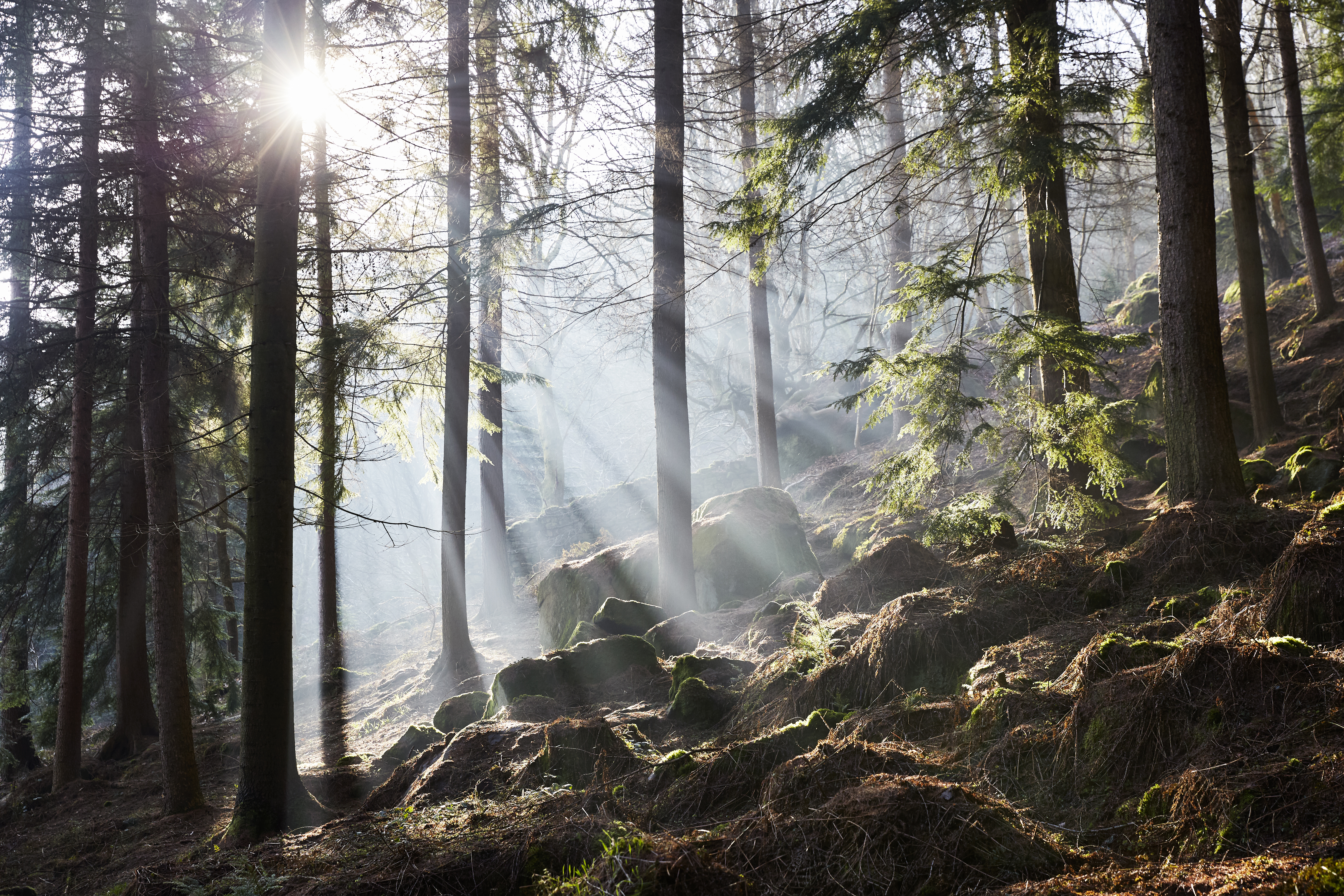 Natural England has published an encouraging new study which demonstrates the importance of conserving nature to reach the UK’s net zero carbon emissions target by 2050.

The study - Carbon Storage and Sequestration by Habitat 2021 - highlights that conservation of UK native woodland and peatland are “crucial” steps on the road to net zero, efficiently taking carbon out of the atmosphere and storing it for the long-term.

Researchers note that healthy peatlands are the largest carbon stores, while woodlands have the highest rates of carbon absorption. Native woodlands, in particular, can be long-term carbon sinks and, if managed with minimal intervention, are likely to be an extremely successful climate change mitigation measure – with co-benefits for biodiversity and other ecosystem services. The study states that one hectare of native woodland can sequester the CO2 equivalent each year of flying from London to Rome 13 times.

According to the report's authors, deep peat soils of fens and raised bogs can store eight times as much carbon as an equivalent area of tropical rainforest, highlighting the critical role these habitats play in removing greenhouse gases from the atmosphere.

Dr Ruth Gregg, Senior Specialist for Climate Change at Natural England and lead author of the report, said: “Our natural and wild places will play a crucial role in tackling the climate crisis. This study gives the most complete picture of the impact of habitats around us in delivering carbon storage and sequestration… For habitat creation and restoration to achieve its full potential in helping the UK achieve net zero by 2050 we need to act now, basing decisions on robust science and taking a strategic approach.”

Additionally, a new study by the University of Leeds outlines the carbon sequestration potential of native woodlands in Scotland, depending on the species, age and location. Authors of The carbon sequestration potential of Scottish native woodland estimate that native woodlands could expand to cover an additional 3.9 million hectares of the Scottish uplands, which would remove an average of 6.96 million tons of CO2 per year. This represents 35 per cent to 45 per cent of the carbon removal target for UK woodlands that has been suggested by the UK Climate Change Committee.

Both studies emphatically highlight the importance of action by landowners in the natural capture of carbon emissions to help accelerate the drive towards net-zero greenhouse gases. Formally recognising this opportunity, the John Muir Trust calls for real action through our proposed natural carbon land tax on Scotland’s major landowners.

Our proposal advocates introducing a banded tax on all landholdings over 1,000 hectares based on actual and potential carbon emissions, with those maximising natural carbon capture on their land exempt from the charges and landowners eligible for the tax able to move to lower tax bands by changing land use to maximise carbon sequestration.

Mike Daniels, Head of Policy and Land for the John Muir Trust said: “Scotland has an abundance of low productivity land which could be locking up vast quantities of carbon each year, while improving biodiversity and stimulating rural economic regeneration.”

Creating the momentum to implement changes on the scale necessary to tackle the climate and biodiversity crises requires willingness to change, social pressure and importantly Government support.

“We recognise that there are incentives in place, but these cost public money and have limited impact," said Mike. "We know that taxation – from the plastic carrier bag charge to minimum alcohol pricing and tobacco taxes – can be a powerful lever to achieve positive change.” 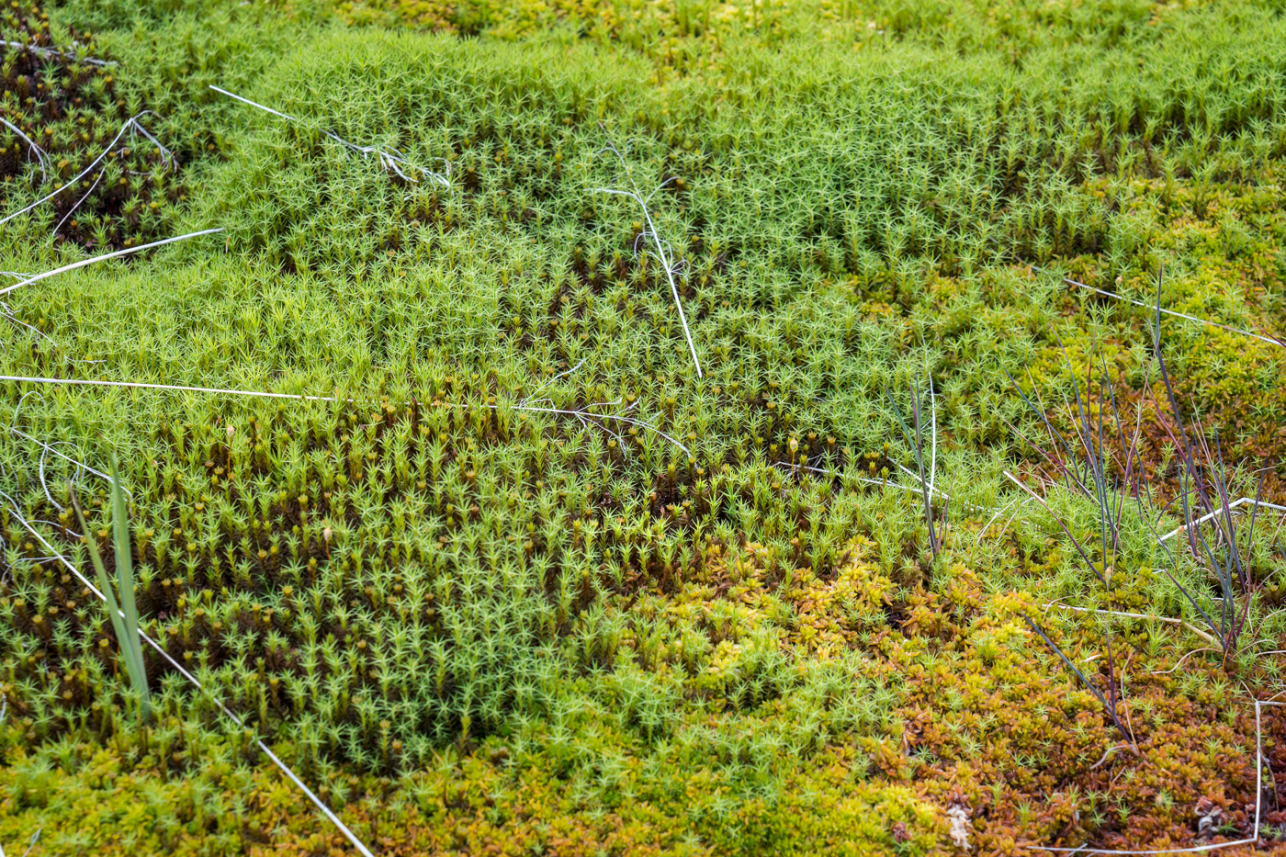