Nine years after a similar wind farm proposal was turned down on the Glencassley Estate near Lairg in Sutherland, a new application in Reay-Cassley Wild Land Area has been submitted. 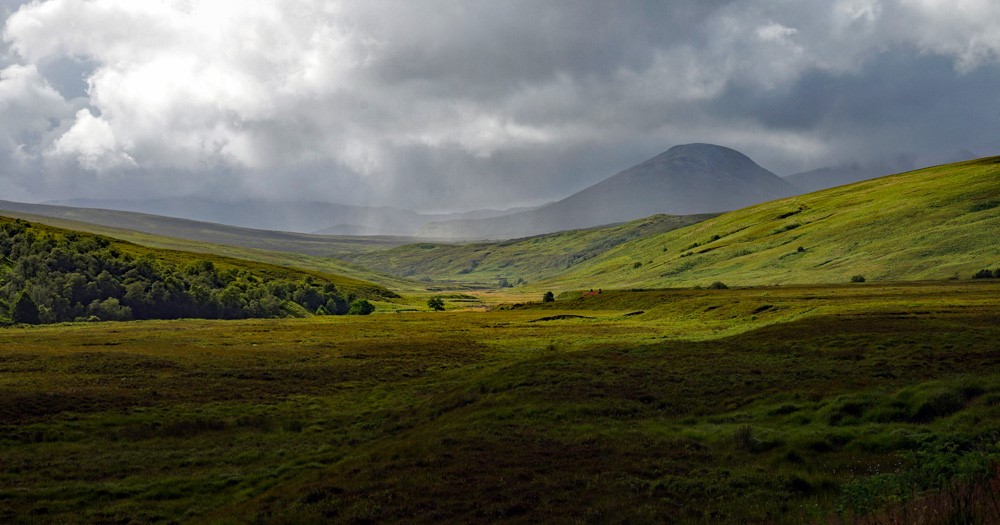 On 21 July 2021, SSE Generation Limited submitted an application under section 36 of the Electricity Act 2017 for the Scottish Ministers’ consent to construct and operate Achany Extension Wind Farm – a development of 20 wind turbines at 149.9 metres and associated infrastructure 1.8km from the existing 19 turbine Achany Wind Farm.

The old application was for 23 turbines at 126.50 metres high, within the Reay-Cassley Wild Land Area, and was ultimately refused by Scottish Ministers in November 2015. In their decision, Ministers closely applied Scottish Planning Policy. They recognised the proposed site was ‘an area of significant protection’ and concluded that whilst attempts had been made to modify the design (23 turbines to 20), ‘significant impacts on wild land would remain such that the Development would not be compatible with wild land policy’.

Fast forward nine years and a very similar development, brought by the same energy company, for the same Glencassley estate and within the same Reay-Cassley Wild Land Area, has been submitted as a planning application. The Trust has reviewed the planning documentation and has objected to this development on wild land and peatland impact grounds.

Sited on the upland peatland slopes in the southern part of the Reay-Cassley Wild Land Area, the scale and extent of the proposed development - 17.3km of new access tracks, 20 new turbine foundations each requiring approximately 700m³ of concrete (totalling 14,000m3) and 100 tonnes of steel reinforcement (totalling 2,000 tonnes), a new on-site substation, one LiDAR compound, five borrow pits, new underground cabling and two temporary construction compounds - would result in the loss of the wild qualities associated with the elevated peatland slopes of this part of the Wild Land Area and the ecological integrity of the priority peatland habitat.