We take our name from John Muir (1838-1914), the Scots-born founder of the modern conservation movement.

Muir was passionate about wild places. He explored them, wrote about them and campaigned to protect them. Muir believed in protecting wild places – for their own sake, and for the wellbeing of people and wildlife. 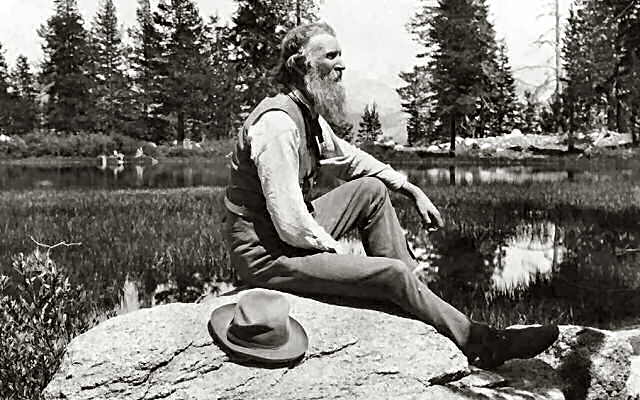 Who was John Muir?

John Muir grew up in Dunbar, east of Edinburgh, where he developed an early love for wild places. Aged 10, he emigrated to the United States with his family. He was fascinated by everything in nature - from mosquitoes to mountain ranges - recognising that all of life is connected.

His passion for wild places led to a life-long quest to protect them. Muir’s writings helped people to understand the importance of wildness and inspired the creation of the world’s first national park system. 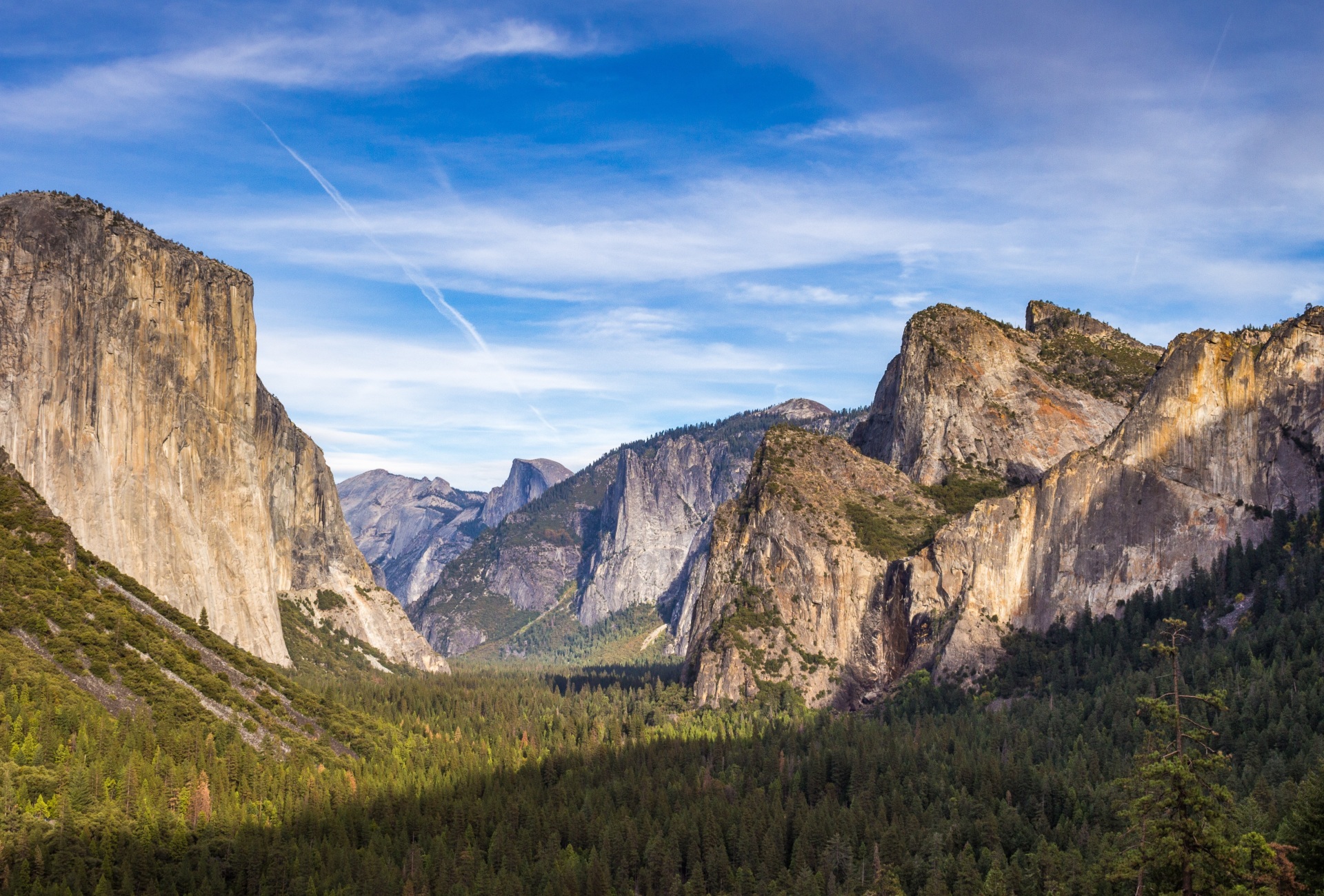 An eye for the ecosystem

In his early life, Muir was an inventor and he brought a scientific curiosity to his later explorations. He immersed himself in all aspects of the natural world, noticing and recording the interactions between plant, animal and planet.

Nature for its own sake

Muir was one of the first to suggest that the natural world was not just a resource to be exploited by humans, but had an intrinsic value all of its own. He put forward the idea that humankind was a part of nature, rather than having dominion over it.

The value of personal experience

Muir believed visiting wild places helped us grow as people and was important for recharging mind and body. Through his writing, he tried to convey his love of nature as well as educate and inspire people to care for it.

The protection of wild places

Muir was an active campaigner against inappropriate development and an advocate for the wild in word and deed. His work influenced the creation of several national parks in the United States, including Yosemite Valley in California. 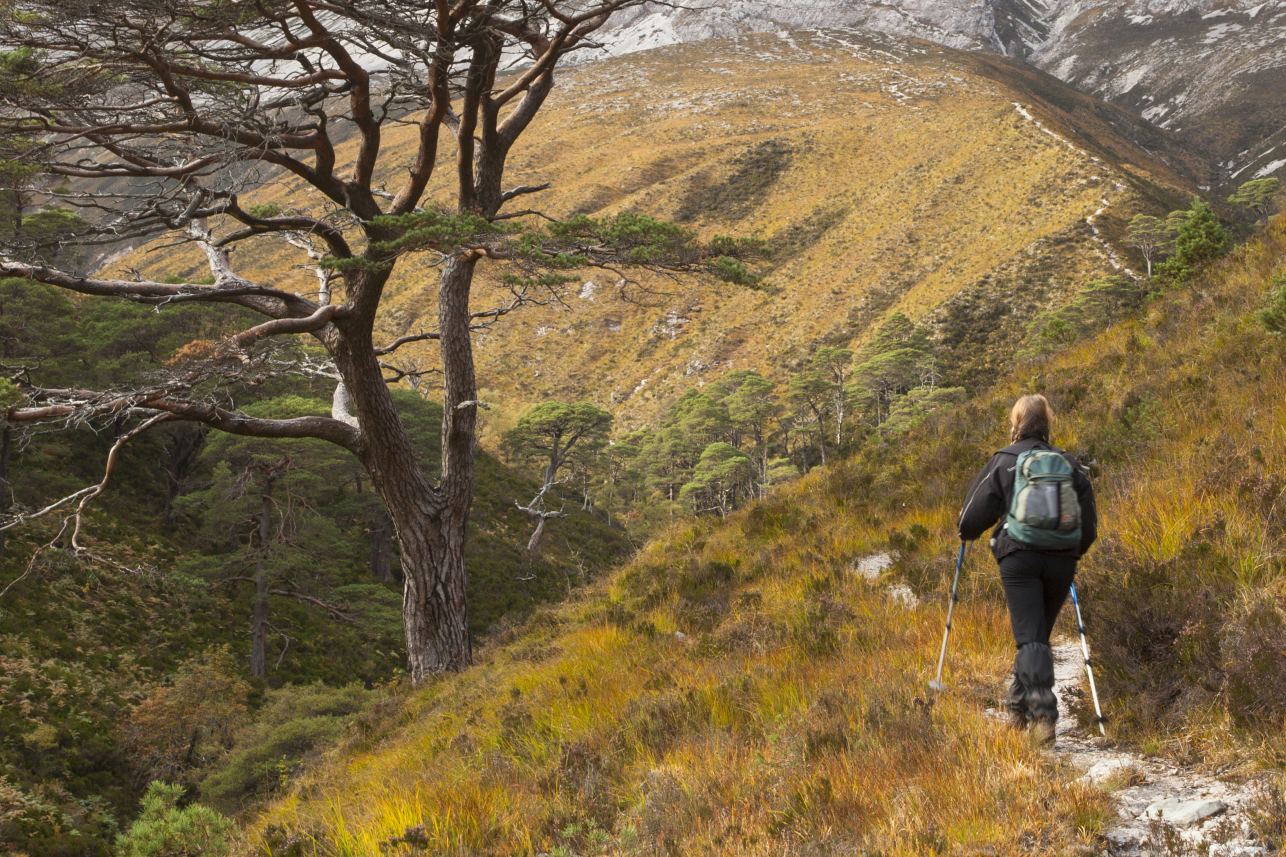 Inspired by Muir? Join us

More recently, some have questioned Muir's outlook, arguing that his writing discriminated against native peoples. Some of the remarks that Muir made historically about indigenous peoples are not acceptable and can seem out of touch and out of date. Muir was a human being with flaws and faults, not a saint or prophet.

Later in life, his views evolved. He outgrew a very strict upbringing and became close to native peoples. He grew to admire indigenous communities for their light ecological footprint and careful stewardship of the land. He also wrote sympathetically about the impacts of colonialism on native peoples and joined indigenous rights organisation The Sequoya League.

Muir’s work as a scientist and advocate for nature has continued relevance in modern environmental campaigning. An openness to different points of view and a capacity to change one’s mind when presented with new information are character traits to be welcomed, while a focus on protecting nature for the health of the planet and all its inhabitants is more relevant now than ever.

Discover more about Muir's life and legacy in the house he grew up in, in Dunbar, East Lothian 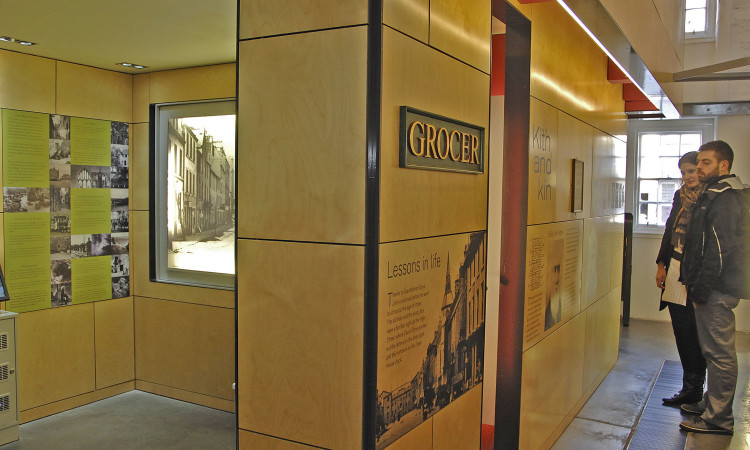 Learn more about John Muir - a founder of the Sierra Club

Visit the Sierra Club website for a wide variety of Muir-related resources, quotes and tributes 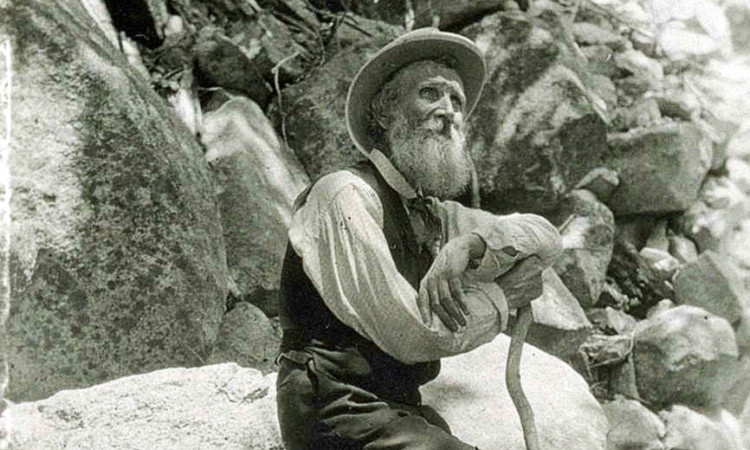