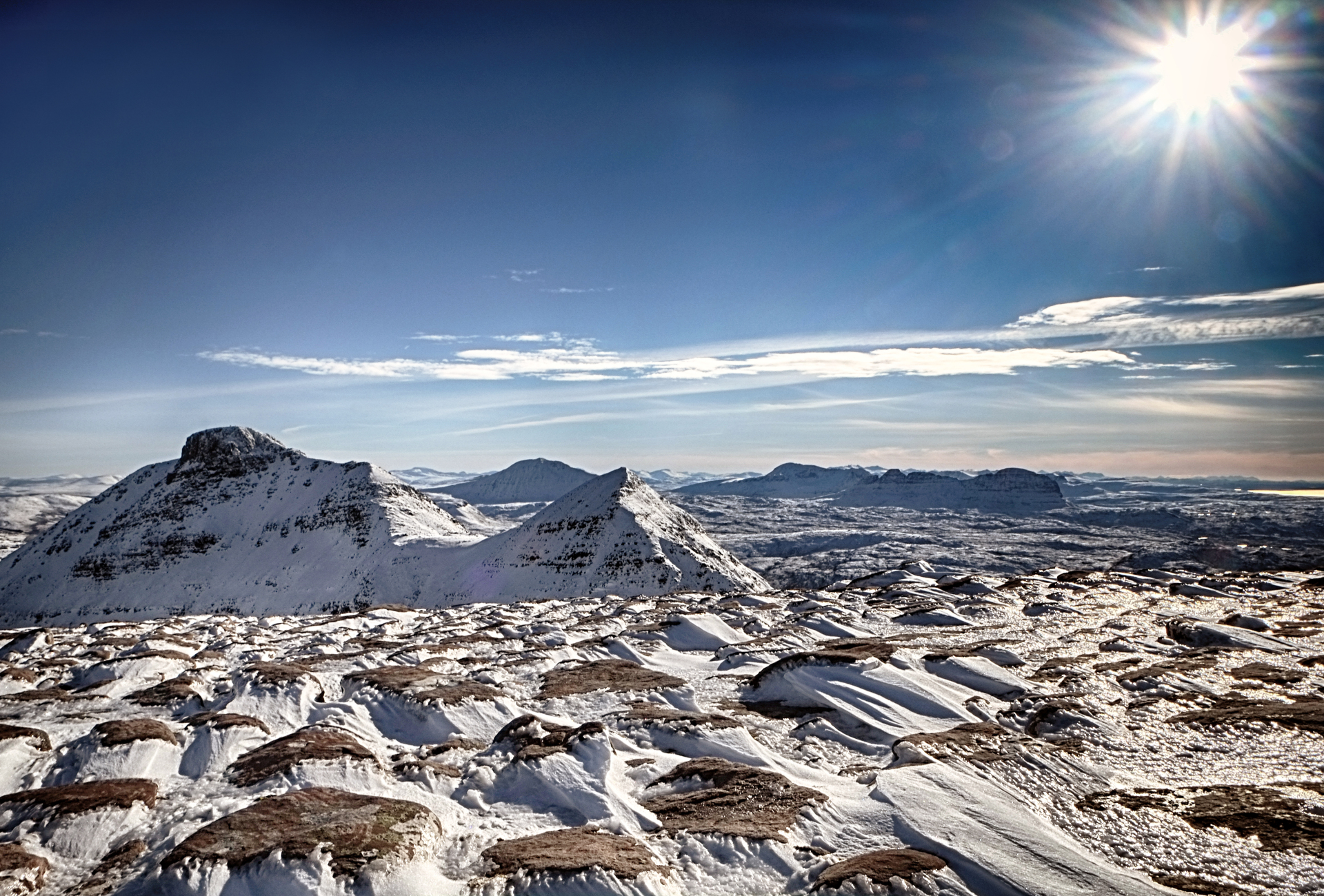 The John Muir Trust has been informed, not directly, but via the media, that the Assynt Crofters Trust  is “considering the feasibility of joining a community buyout of the mountain of Quinag from the John Muir Trust”.

We know that this has not been discussed with members of the Assynt Crofters Trust nor with the wider community of Assynt.  We suspect that this is the work of a few individual office bearers working with people from outside the community, pursuing their own agenda.

Moreover, our understanding is that the Assynt Crofters Trust is a collection of individuals managing the land privately with a strong focus on sports shooting, which is a model more akin to private rather than community land ownership.

We note the role in this dispute of an individual from outside the area who has a wider political agenda, and has long been hostile to both the John Muir Trust  and the Scottish Government.

The track record of the John Muir Trust, locally and nationally, speaks for itself. We supported and helped fund the historic Assynt Crofters Trust buy-out in 1992 before current land reform legislation helped develop the concept of community ownership and management. We have since supported and contributed to the funding of a number of other community land buy-outs, most recently in Langholm, where we helped raise hundreds of thousands of pounds.

We have a strong working relationship with Community Land Scotland, and with a number of community landowners across Scotland. We have staunchly supported the Scottish Government’s initiatives to drive forward diversification of landownership and ensure that large estates are managed for the public rather than private interests, including in our recent consultation response to the new Land Reform Bill.

We would also highlight the following facts:

We could add many more points to this list. The John Muir Trust is proud of its record, and the efforts we make to deliver for people and nature.

Those who want to corral deer onto their land for sport shooting are welcome to enclose their properties  with rings of steel and manage their deer as private herds. We believe fencing is an expensive solution that soaks up public funds at a time when budgets everywhere are tight and fails to deal with the root problem of high deer densities, which damage peatland and prevent the regeneration of native woodland  – both crucial to Scotland’s climate and biodiversity targets.

We recognise, nonetheless, that different landowners locally have different priorities. We have never sought to dictate to our neighbours in Assynt or elsewhere  how they manage their land. We remain steadfast in delivering our charity mission to protect and restore wild places for people, nature and climate. 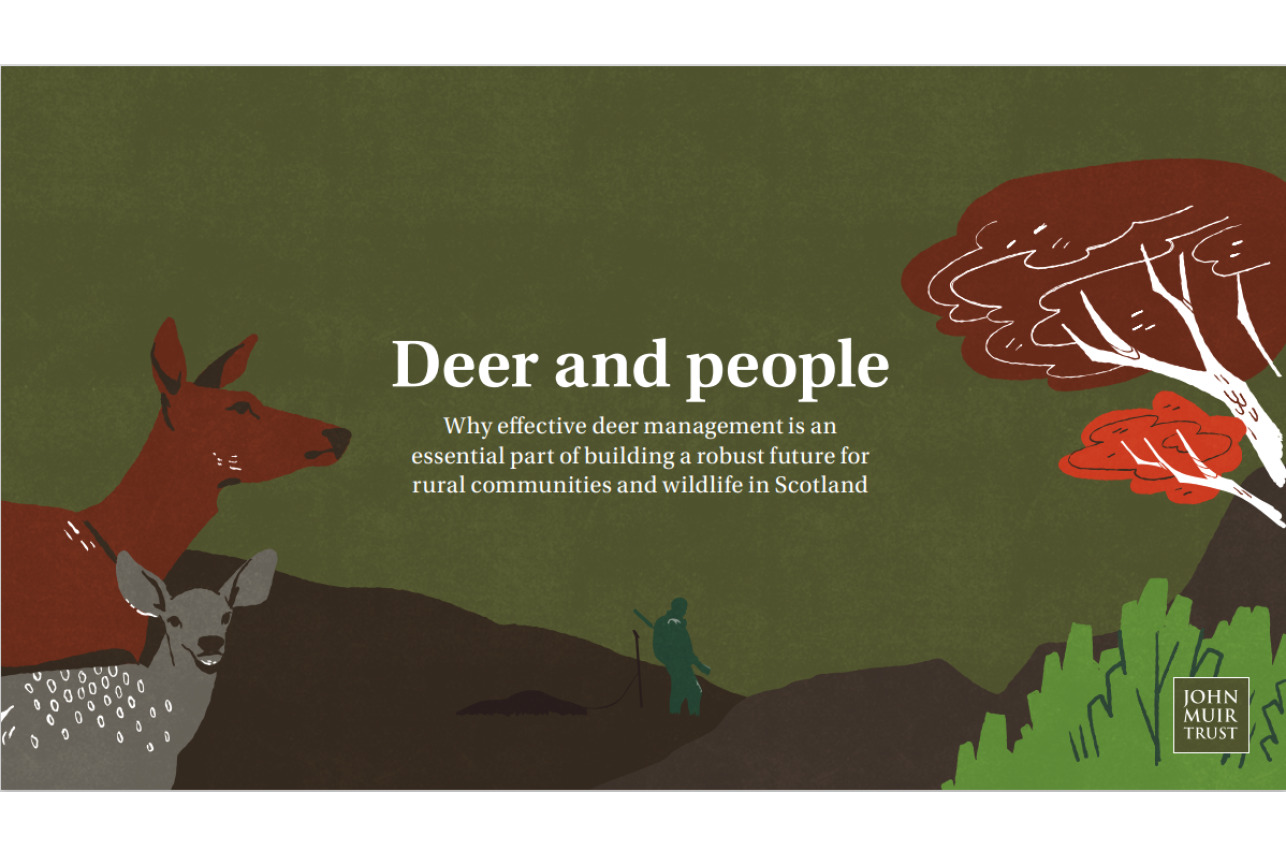 Deer management for climate and nature

Find out more about our approach to deer management